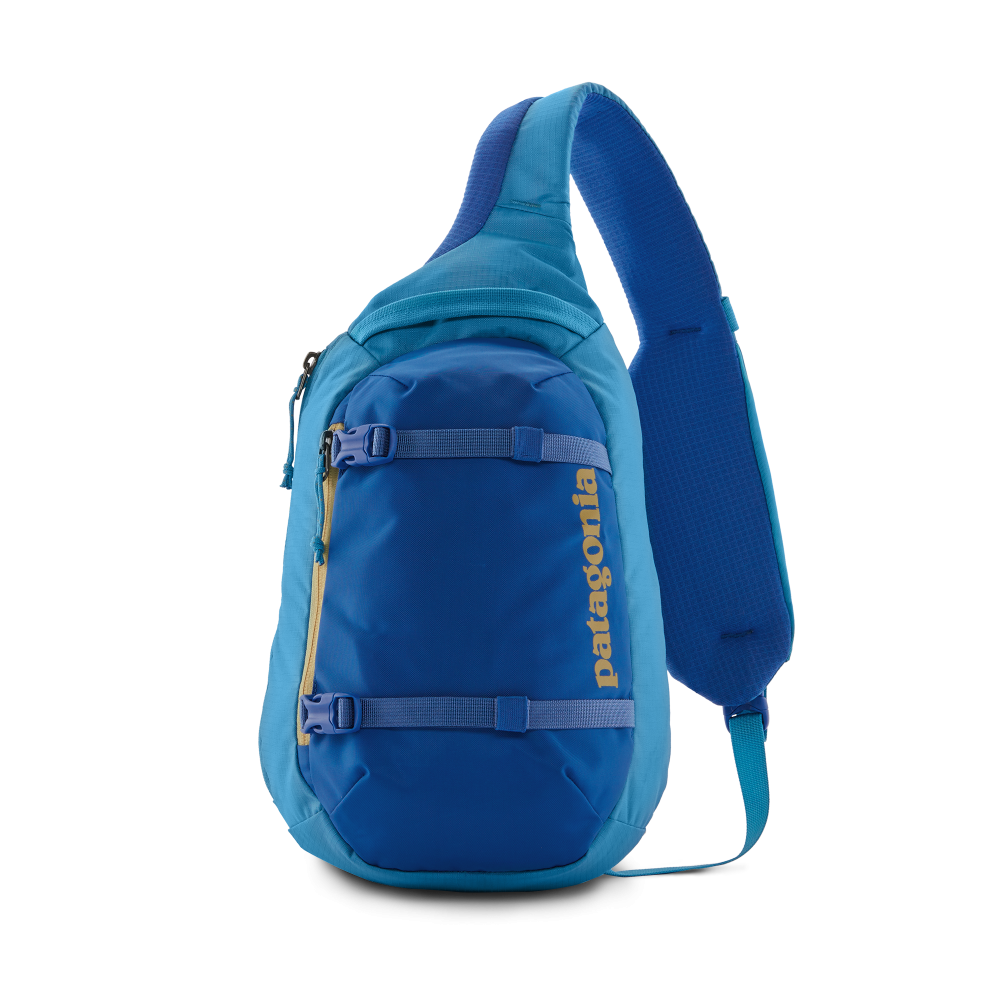 The fact that I haven't seen it much since I brought it home says a lot.

I don't quite remember who the bag was originally intended for, my wife or oldest daughter. I brought it home because it looked cool and was too good of a deal to pass up. Originally the ladies said something like, "What's that for?" and, "You bought a purse?"

"I dunno, I thought it looked useful. You want it?"

So it sat, unused. No one claimed it. I was disappointed. I was feeling a little like my $$ had been wasted. It was moved a couple times to get it out of the way but largely ignored till one morning my 14-yr-old daughter took it skiing with her. I went too and I think I annoyed her asking how she was liking the bag so many times.

She liked it skiing because it held her lunch, my phone, a small thermos and any layers she had to peel. While on the lift it swung around to the front so she could ride properly and while skiing the extra belt it comes with kept it in place. A few crashes were prevented from becoming yard sales since the pack kept everything safe and secure. She says she likes the look too, ours is tan with purple accents.

From then on she pretty much adopted it. It went with her to Montana where we skied more and went on some day hikes. It even held a small handgun reeeally nicely once, but that's about the only use from it I have seen for myself. Then it ended up sitting unused again and my wife started using it as a purse.  With a big family we usually carry a decent amount of junk wherever we go and this pack keeps it fairly organized.

I complained above that I can't carry it because, to me, it looks too purse-like. Maybe the problem is me. If you feel differently then go ahead and carry it. I also wish it weren't made in Vietnam but, I guess they need jobs there too and if it were made here I probably couldn't afford it. I still give it 5 stars.

So the fact that both a willowy girl and a mother of five use it with equal utility tells me that I found a hit.

Now it looks looks like a storm is brewing. The daughter wants it back. I might have to get another one, in a different color of course. And now it's not on sale anymore.

I countd't ask for a better pack!

I absolutely love this pack! It has everything I need and can hold an amazing amount for a 7 litre pack. Amazing! Plus, it's not a big giant heavy behemoth hanging off my body! For those of us who are small, this is a win-win product!

I've had one for about five years and it was just stolen from my car in a break-in...this is the first thing I'm replacing out of everything that was stolen because I love it so much!

I've carried it everywhere as a purse, light pack for a quick dayhike, camera bag, you name it. They're reasonably water resistant and super durable to snaggy sticks, dragging on rocks, etc. A wonderful product that looks good, feels good, and is indestructible!

I have owned this bag for over three years and am looking for a second one in the event it is ever discontinued. It is so balanced that you forget it is over your shoulder. Great construction, durability, and design. 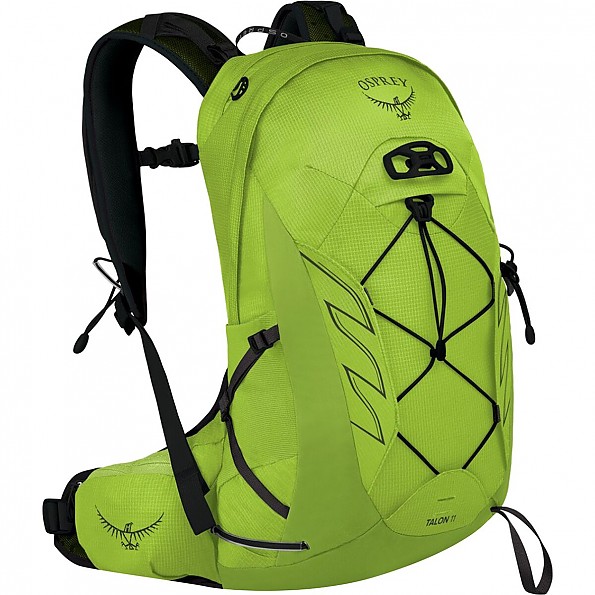