The Women's Winter Guide Jacket has been discontinued. If you're looking for something new, check out the best soft shell jackets for 2020.

The only reason I gave a 4.5 instead of a 5 is the hood is a bit bulky. I wish there was some way to stow it gracefully, rather than letting it dangle like some half attached appendage when not in use. It can collect rain/snow because of this design issue. But, I like having a hood so I've lived with it because the rest of jacket far outweighs this negative.

I've used it both as a stand-alone softshell, underneath Gore-tex hard shell, and with a fleecy top underneath. Never once did I feel the need to complain about it's performance. Important note: this isn't a lightweight semi-warm weather softshell. I've never used it while exercising at temperatures above 55 degrees Fahrenheit, I believe that would be too warm for this. It's clearly design to be a cold weather performance jacket. If you want super light then look elsewhere. 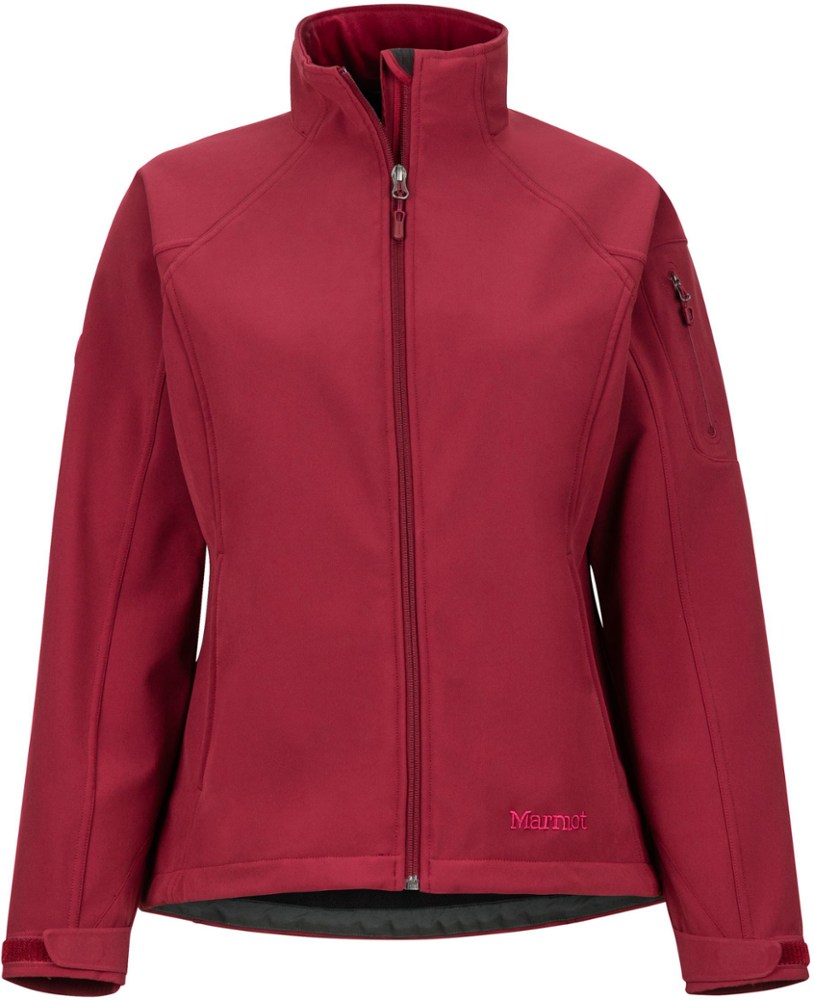