The Super SabreLite has been discontinued. If you're looking for something new, check out the best flashlights for 2020. 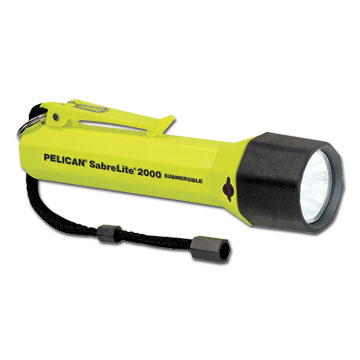 I'm a firefighter and have used this flashlight for the last 10 years. It has held up real well to heavy abuse. The clip broke off and one call to Pelican, and they shipped out a new clip no questions asked.

This is a great flashlight and you won't go wrong if you decide to purchase it. You'll be very happy you did.

This light is very good. I purchased mine over 10 years ago for scuba diving. The model looks slightly different now but has the same spec. VERY bright...and has a long throw...very focused beam. Has solid feel to it. It is not small to fit in a pocket but not overly big either. I have been on the same set of batteries for over 5 years regular use (few times a week for about 5 min at a time).

Own two of these lights. Very bright light and tough beyond reason. Rated for use in hazardous atmospheres.

The older of the two lights was dropped about 40’ to a steel deck and broke the belt clip. This light has been used so much that the corners are all rounded off like they had been worked over with sandpaper but the light is still going strong. I have replaced the lamp cartridge at least 3 or 4 times. The new one stays new because the old one keeps going and going.

Couple of days ago I recommended to a customer that they buy 40 of these lights to make sure they had at least one left to make an entry into a confined hazardous space. 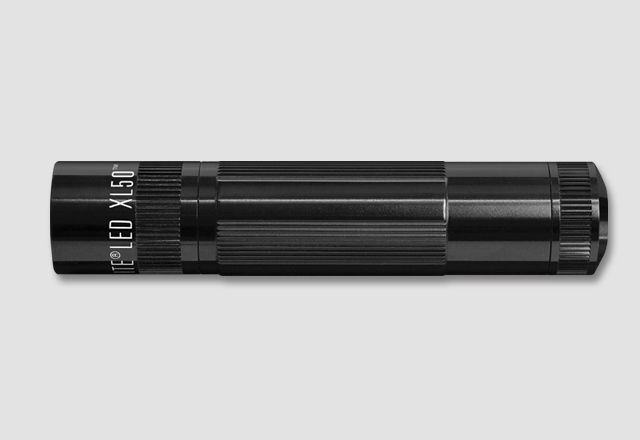 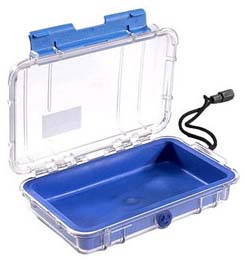