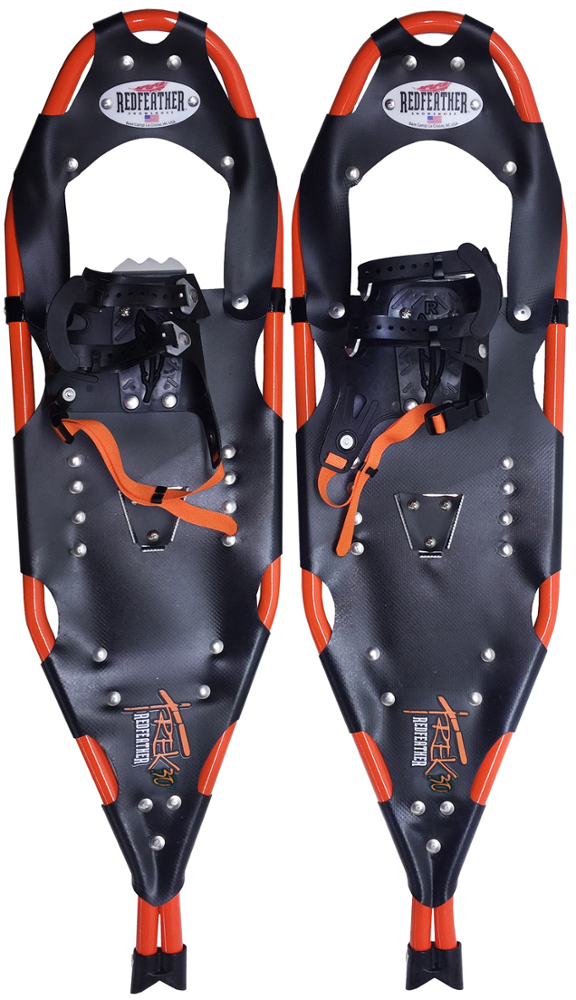 Well made. Decent bindings. A little fiddly with gloves on.

These are my first snowshoes, so take everything with a grain of salt. They seem well put together, and being a novice user I probably ran them into a number of things I shouldn't have, but haven't had any issues with them.

I'm right at the top of the weight range listed for them, and I wish I could have got the next size up (they were on a season-end sale, so I got the only ones that fit me at all).

I used them in Northern Minnesota for a multi-day camping trip in March, and overall they did well. Definitely not designed for deep powder (when going off-trail or off the lakes, it was waist deep, and they sunk right down to the bottom), but for the more normal depth snow they were great and definitely made getting around easier.

It was an extremely cold trip, and I did find that with thick gloves on, adjusting the bindings was kind of tricky. However, compared against all the other snow shoes that folks on the trip had, it seemed like while some of theirs adjusted more easily, they also tended to get jammed up with snow and ice at times, whereas mine never had that issue, so maybe that's the trade-off.

Overall I liked them, but wish I had got a bigger size. 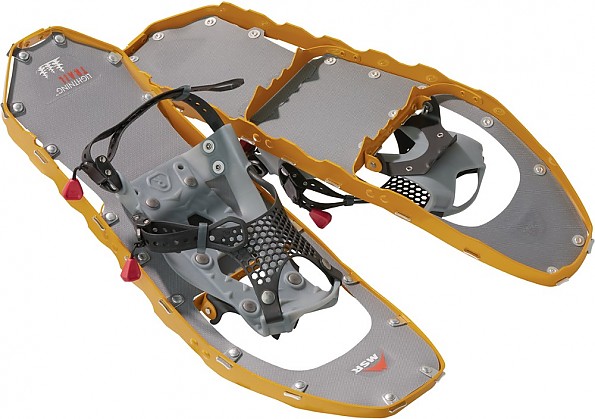 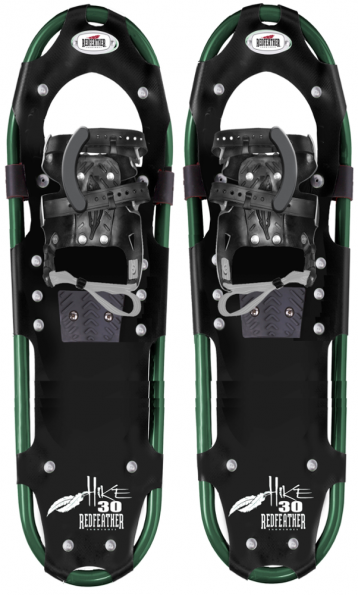