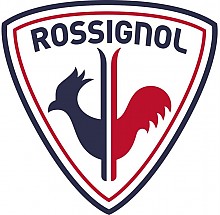 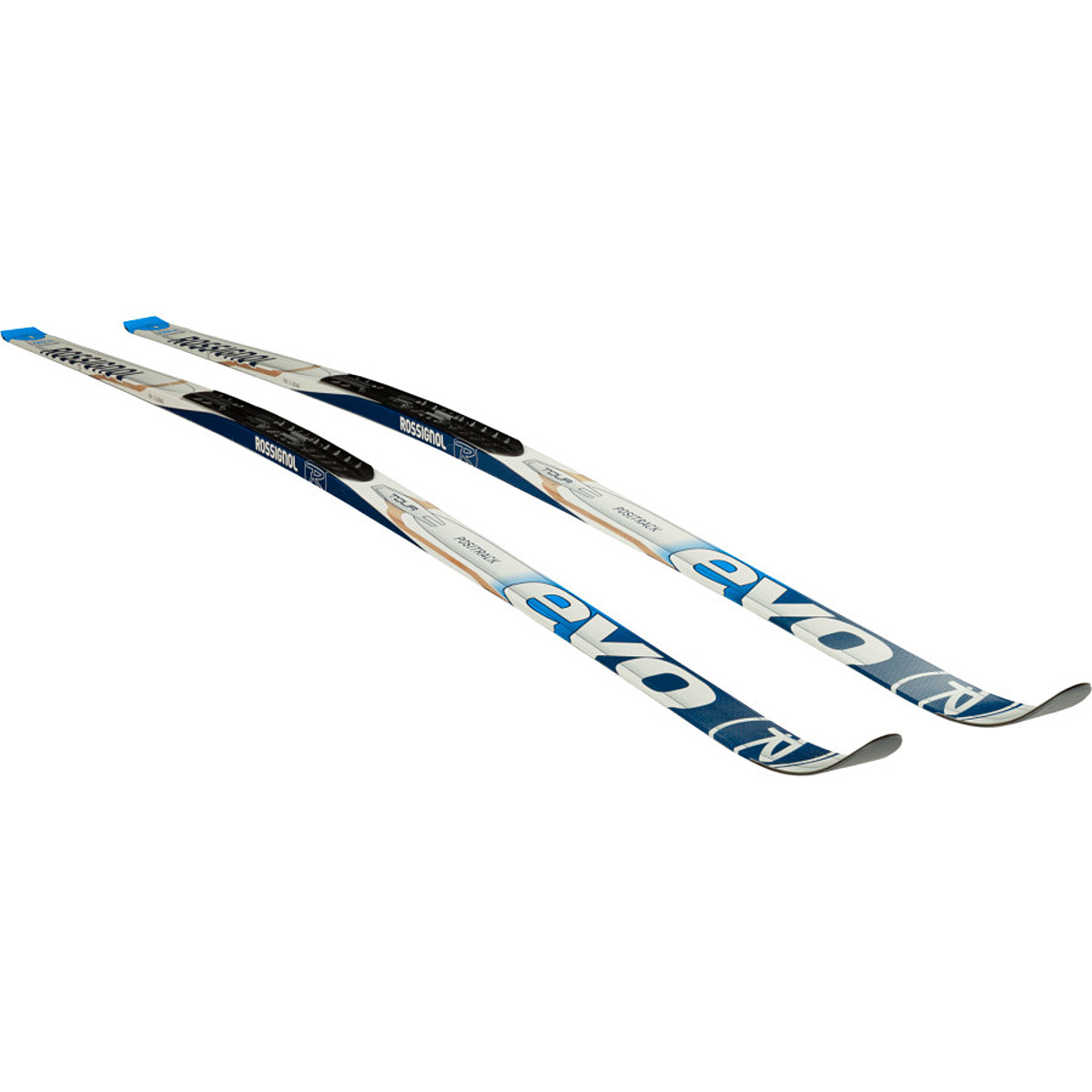 Rented a pair of these at Stump Sprouts Cross Country center and Inn in Charlemont, Mass., during winter 2010-2011 and enjoyed them a lot. This center has a wooded mix of trails and the owner grooms the trails to connect with the paths of a State Forest, so I used them both in and out of track.

They broke trail well and seemed to float well in the powder and were very fast in set track. A little sketchy on icier snow, but many great skis are. 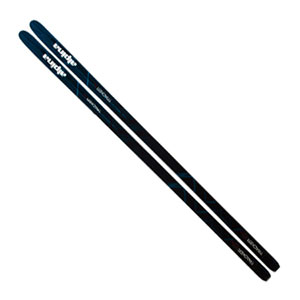 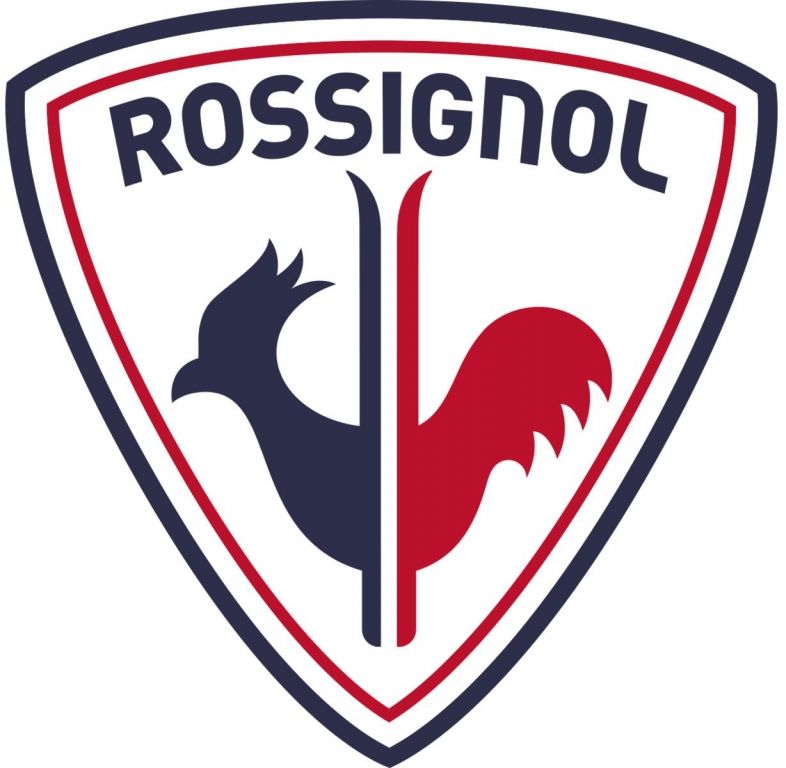 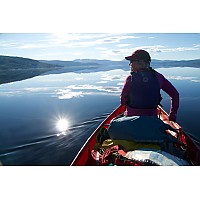 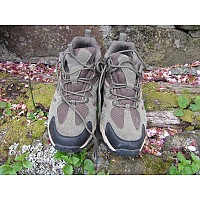 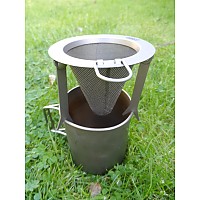