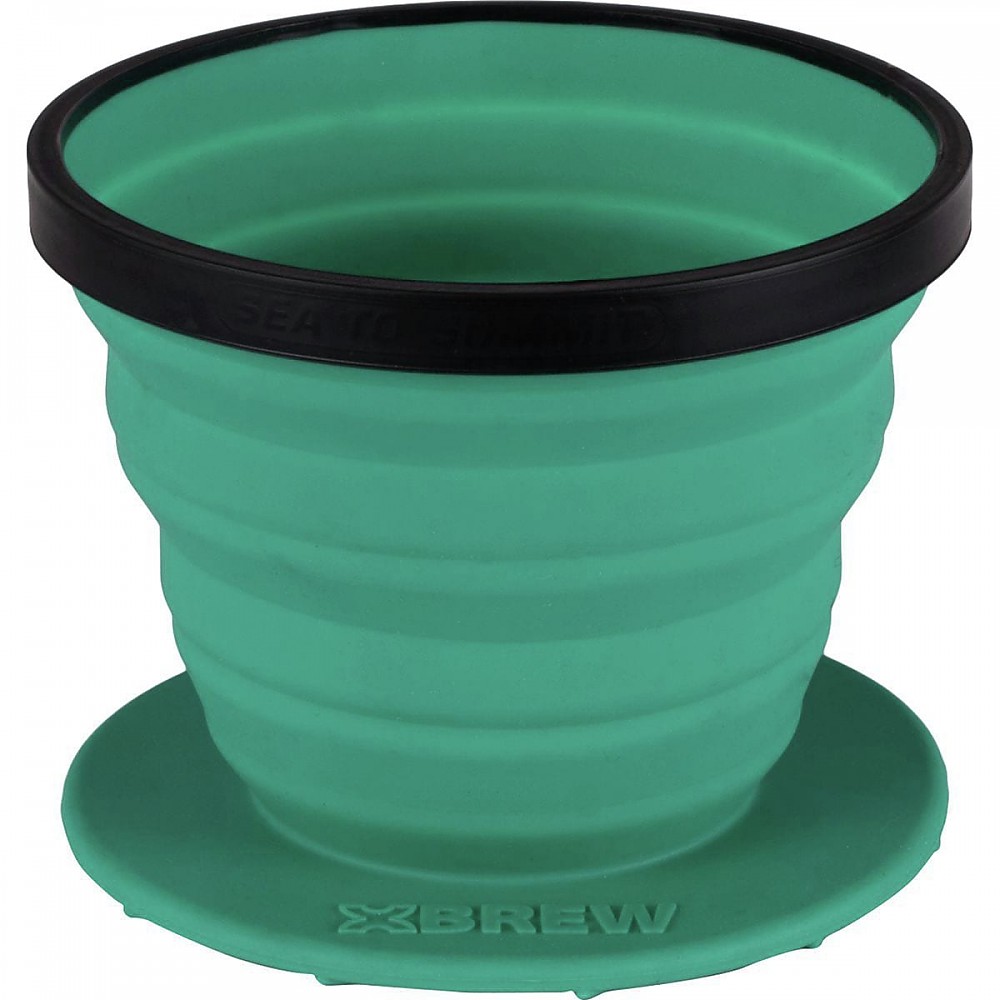 Disappointing. The X-Brew isn't all that lightweight and without modification it makes a lousy coffee.

I have been on a quest to make good coffee outdoors with minimum weight. I don't expect to get the result I would with a high-temperature, high-pressure espresso machine in something that weighs less than 100 g. What I do expect is coffee with a flavour like that of a French press (plunger). French press coffee is not worse than espresso, it's different. In my quest I have had some successes and some failures. This is one of the failures.

Sea to Summit gear is usually marked by its quality and design ingenuity so when I saw this I thought it was the answer to my quest. On paper (actually on screen) it was:

The problem with the X-Press is that without a lot of care it produces dishwater coffee.

In use you open up the collapsed X-Press, sit it on your cup, put coffee grounds in, and pour water over. To make a good brew the water should seep down slowly (a couple of minutes). With the X-Press the act of pouring the water in stirs up the coffee so it doesn't seep through and runs straight out the bottom in a few seconds.

After a bit of experimentation I found I could get a reasonable result by putting a plastic disk (75 mm diameter) over the coffee so that it didn't get stirred up. For next to no cost or extra weight Sea to Summit could have done something similar. I also found it best to pour the water in in a few steps rather than all at once.

I have only owned the X-Brew for a short time but I have been experimenting with similar coffee makers for at least 10 years. 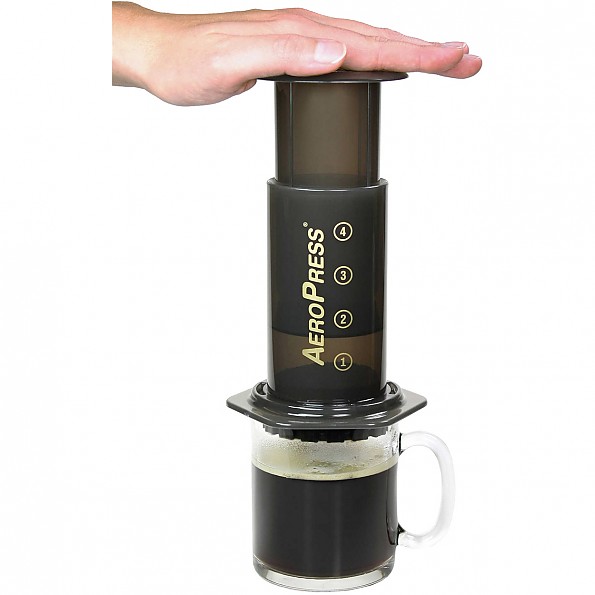 The Best Coffee Presses and Filters

Trailspace's community of gear reviewers has field-tested and rated the top coffee presses and filters.