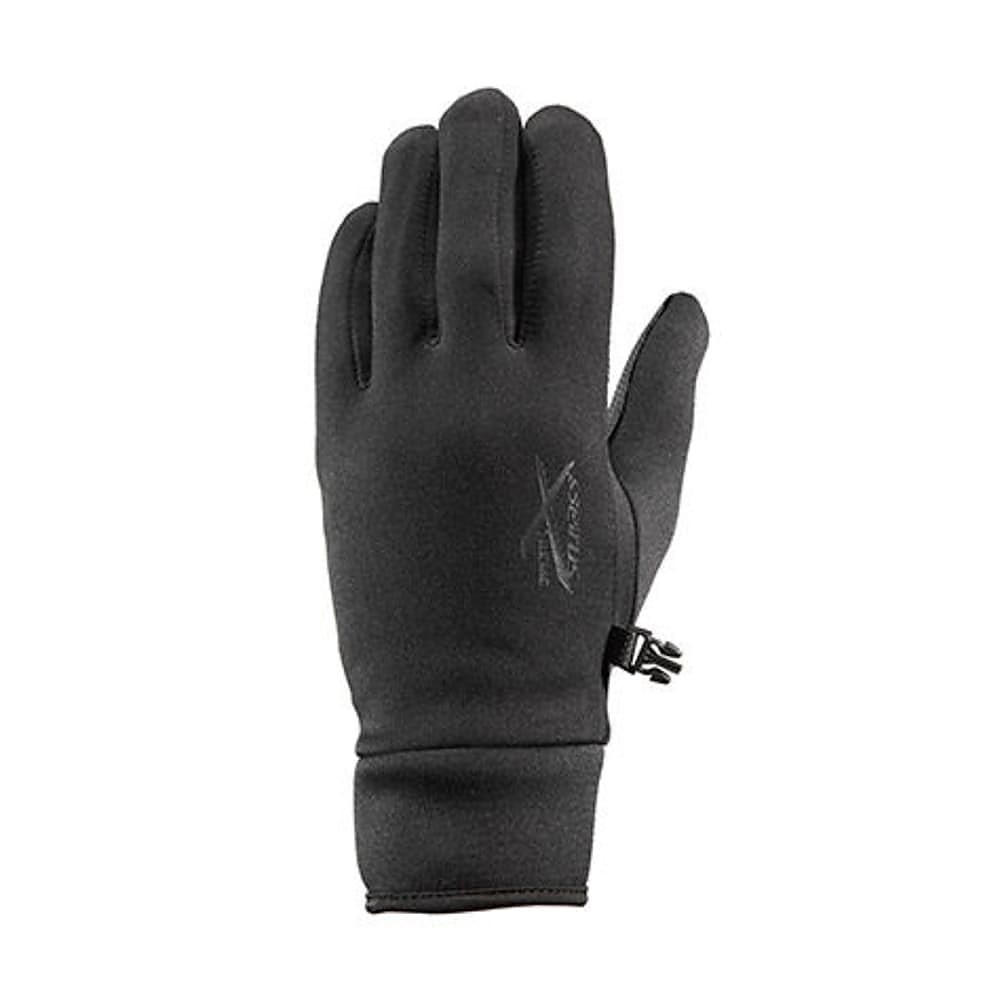 I bought these gloves in December 2011 because I liked their snug fit. I like having as much dexterity as possible while wearing gloves.

They were advertised as "Windproof/Weatherproof" so I expected them to be at least as warm as my older OR Windstopper gloves, just with a snugger fit. The REI clerk at the checkout said "These are my favorite gloves!" so I figured I'd made a good choice.

I could not have been more wrong.

I was going to use them for the first time this coming Saturday on an 8 mile hike on the AT in central Maryland, temps to be in the mid-30's and probably some wind. But we got a few inches of snow overnight so I decided to wear them while shoveling. Temps were in the low 30s and it winds were around 15 mph, with still periods of 5 minutes or so. Within 10 minutes of starting to shovel, and having never actually touched any of the snow but only the wood handle of the shovel, my fingers were not just cold - they were painfully, as if I'd held them under the snow.

The pain finally became too much and I took them off and replaced them with my old OR Windstoppers. Took about 2 minutes for my fingers to regain their warmth and they stayed snug and warm and comfy for the next hour that I was out there shoveling and spreading salt.

The Seirus gloves are going back to REI tomorrow. They are completely worthless to me. I'll keep my OR gloves and maybe buy another pair of them as spares.

I did also post my thoughts about the Seirus gloves on a hiking forum and that was immediately followed by 10 more people stating the same problem with the gloves and how disappointed they were in them. Clearly I am not alone. 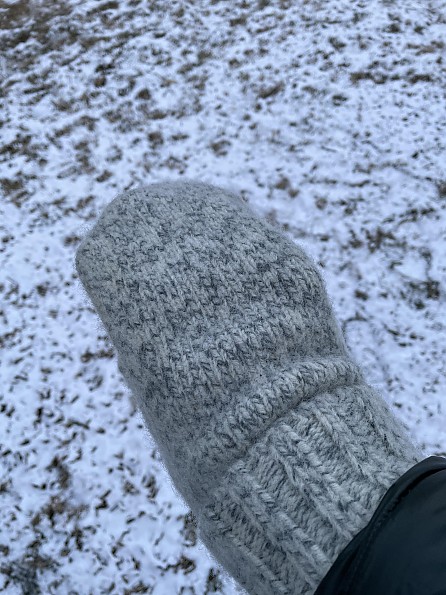 Trailspace's community of gear reviewers has field-tested and rated the top soft shell gloves and mittens. 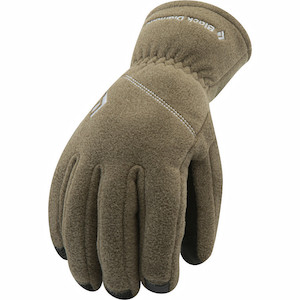 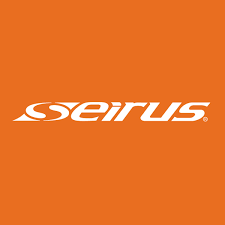 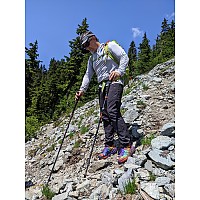 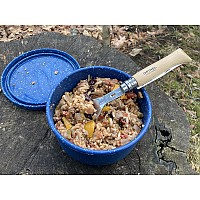 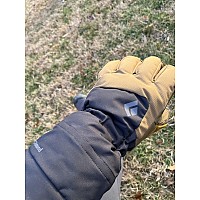