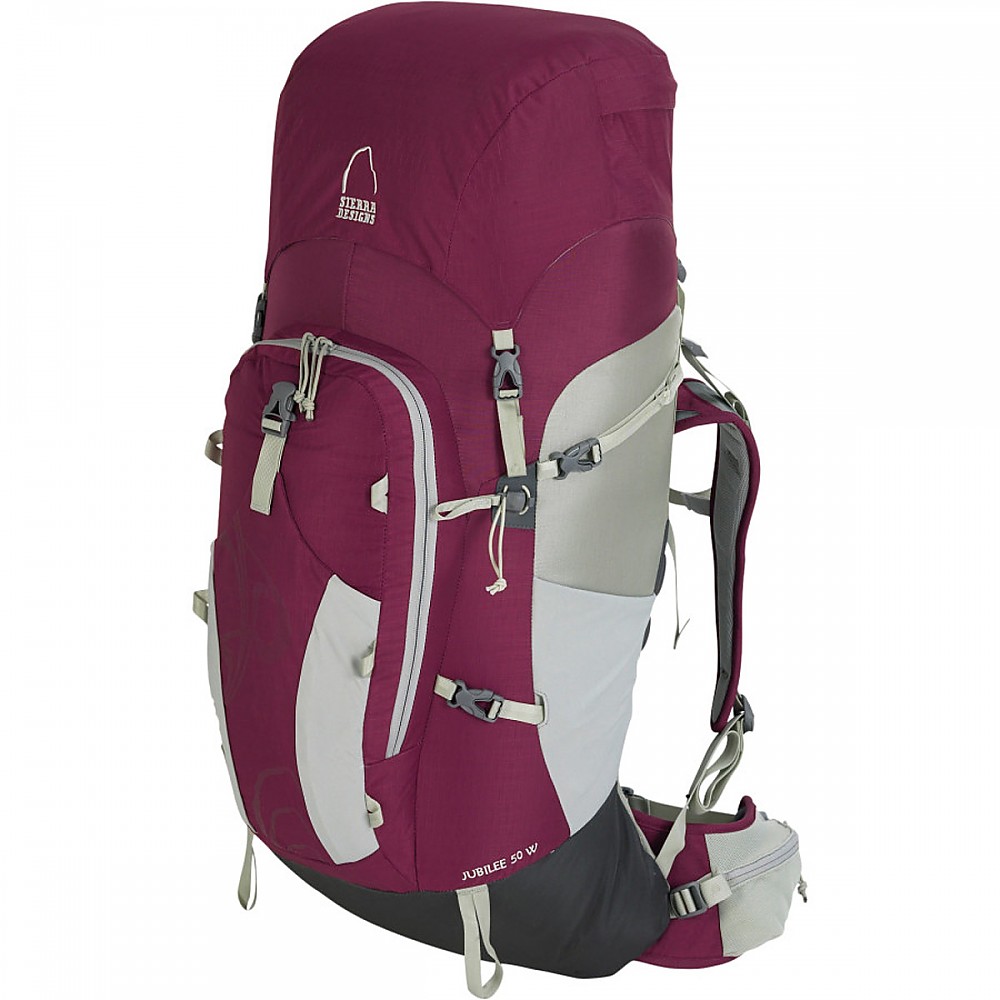 I really wanted to like this pack. I thought about it for weeks before making the purchase, so I was very dejected when it came. I left the tags on it for another couple of weeks while I deliberated over returning it. In the end I kept it only because I got it on clearance.

Where to begin, I've learned to drop my expectations when purchasing gear made especially for women (that's a whole other rant), but this one was disappointing more that usual. I had to ignore the weird internal frame that is actually visible, because I knew that when I purchased it. The hip belt and back are made of this light, but really bulky material that is supposed to aid in ventilation (we wouldn't want us women overheating more than anyone else), which takes some getting used to.

The side pockets will not accommodate a water bottle to save your life (maybe a really small one) because the stretch — not mesh — fabric doesn't have enough ease to accommodate it. So, maybe a candy bar or some other small thing can go there. Ditto for the big pocket on the outside front. You can shove a fleece in there, but it's totally open to the elements.  I wouldn't keep my map or camera in there, so you'll have to take the damn thing off and on all the time for whatever you need.

The clips are so small and tight that I had a lot of trouble opening them. And god forbid you had any fingernail to speak of — it wouldn't work at all, because you have to use a ton of pressure from your fingertips to get them open.

And I can't even begin to explain the purpose of the pink metal bottle opener dangling from the shoulder strap. WTF!  I'll have to hack saw that puppy right off there someday (if I condescend to use it ever). I have NEVER seen a bottle opener on any pack in my 20+ years of serious hiking.

But for me, the worst design feature is that it won't stand upright on its own. When packed, the bottom slopes in right to the bottom of the back. My only guess is that it's made like that to accommodate a Therm-a-Rest roll; it would stand then. But what if you're not using one, or you carry something else like an inflatable?

Overall, it's a really terribly designed pack, and I have serious doubts anything this inferior would have made it out of the conference room if it was for men. I just don't get it. 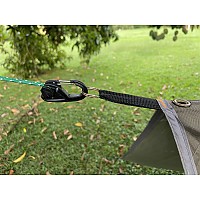 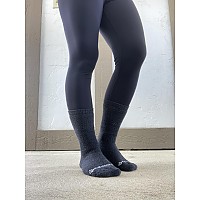