The Ambit2 has been discontinued. If you're looking for something new, check out the best gps watches for 2021. 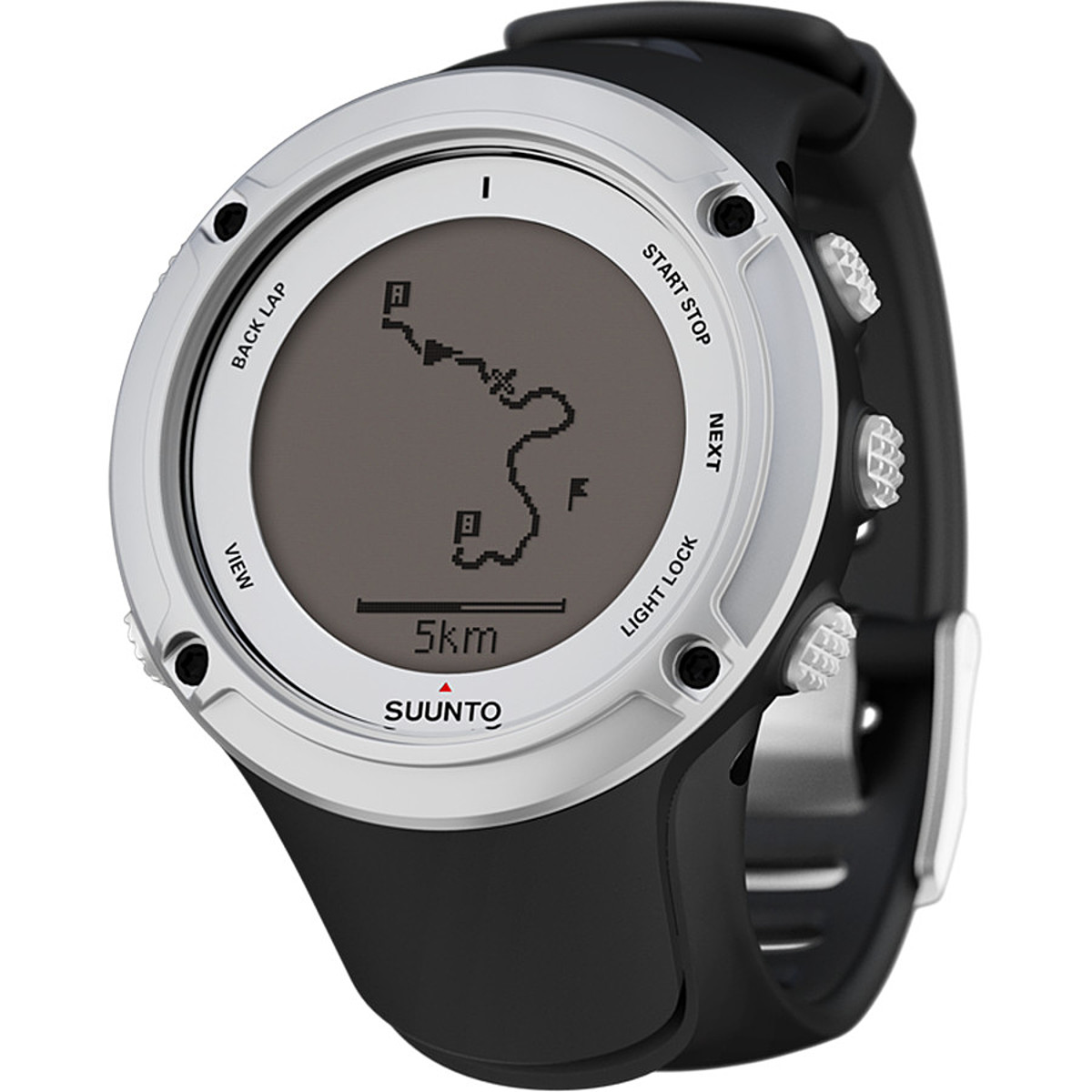 I have both the Ambit and Ambit2. The first got a cracked cover eventually—user abuse, so no bad on Suunto on that. The second's battery quit after three years (just outside warranty) of similarly intensive use, and the recharge cable also wore out (contacts snap off, fyi).

I'd be disappointed if not for the fact that Suunto replaced the entire watch with a new Ambit 3, despite the fact that the warranty had expired. They probably took one look, saw the gouged bezel, scratched cover, and decided it was time to upgrade me.

This is still a niche-leading watch, despite some advances that now have competitors nipping at Suunto's heels.

Suunto's once-sluggist customer service also has really stepped up its game. They replaced my older version, which was beyond its two-year warranty and no longer responded to a battery charge, with the Ambit 3. At first, Suunto service said they'd change the battery and do some maintenance for $63. Instead, they sent an entirely new Ambit 3 Peak. I was pleasantly shocked.

Understand, this watch was not bought as an accessory to athleisurewear, or a show-off gadget at the office. After three years of backpacking/mountaineering/climbing the bezel looked like someone had taken a grinder to one side of it and the crystal was scored and sratched. It was no longer pretty, but it worked flawlessly until the battery became unresponsive.

I've never subjected the competitors' offerings to the same abuse, so I have no experimental evidence that Suunto is more robust. But Suunto's reputation for building a rugged watch appears well deserved. (It's probably not reasonable to expect more years out of one battery, anyway.)

The Ambit3 Peak adds some great functionality—including more real-time data on position, progress and tracking, and the ability to program routes ahead of time. I have yet to test those, so perhaps I'll update, but I'm happy to see this upgrade.

To get a five-star, Suunto ought to make it easier to replace an unresponsive battery without sending the unit in for (relatively expensive) service. In addition, it seems odd that the connecting pins on the recharge cord (an outdated alligator-clip type device) either snapped off or wore to a nub within three years—even Suunto admits it recommends a new one every two or three years.

Previous versions of the watch band tended to crack and break after persistent UV exposure. The newer ones are far more robust, but they gave me some contact dermatitis (allergy to some grade of silicone?), even after scrupulous cleaning. It would be nice to have some type of hypoallergenic option, other than a canvas band (another user told me his canvas band smelled like an old sneaker after a few uses).

Suunto also could make the heart rate belts a bit tougher as well. One of mine went on permanent vactaion after about three years.

I see the newer Ambit 3 versions have done away with the oblong GPS unit that extends out from the case/face of the watch along the band, which is good news both aesthetically and for those whose wrists are on the small side. But at this rate, the next time I upgrade Suunto will have come up with something even better.

Nice review, Geoffrey! FYI, I moved it under the Ambit2 for you. 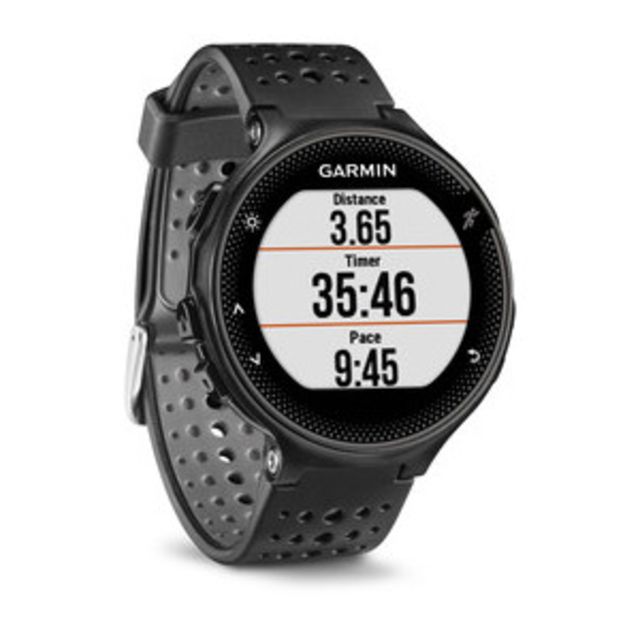 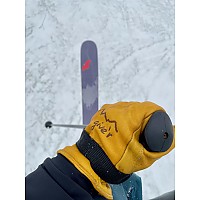