The S6 has been discontinued. If you're looking for something new, check out the best compass watches for 2021. 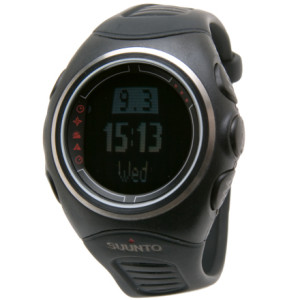 I own several Suunto watches; but this S6 has been quite a disappointment. It appears that my experiences mimic those of many other users. As Suunto brings out new generations of watches (wrist-top computers), the quality and customer satisfaction drops. What I call the first generation (Vector/Altimax, Yachtsman/Mariner, Observer, X-lander - and for diving the Stinger/Mosquito), have proven themselves tough, reliable and accurate for many thousands of outdoor enthusiasts.

Next came the second generation: the X, S, M line of watches. More features, less reliability. Now comes the new 'Core' line. Word on the streets on these is that they're crap (apparently a stunningly high rate of product repairs and returns).

The S6 is a ski/snowboard-specific model that I thought would replace my old Altimax. But the S6 just sits at home and collects dust. And the Altimax keeps on performing flawlessly.

The S6 is a bit smaller than the Altimax, which is nice; but it has a completely new UI design that I feel was a step backwards. The face is less readable. The battery life sucks. In fact, that would be my biggest complaint. This thing goes through batteries like you wouldn't believe. With a fresh battery, while it is working, it's ok, but offers no significant feature advantages over the Altimax/Vector/XLander. But since it's always out of battery life, it can't really even compete. You gotta be in the game before you can think about winning.

One of the main features that Suunto seemed to be pushing with their newer generations is the concept of collecting the data from a trip (or day skiing) then uploading it to your computer and then to the Web (suuntosports.com). Kind of an interesting idea - but isn't it just a bit too 'poser' to be so into your vertical footage and comparing it with other peoples'?

If you're looking for the best ski-specific watch, track down an Altimax or and S-Lander. You can get good deals on these now. If you want a bit more functionality (compass), look into a Vector or X-Lander. If you want similar functionality in an even better looking and more robust package, check out the Observer. You can't go wrong with any of these watches. My advice would be to walk away from the S6, X6 series. 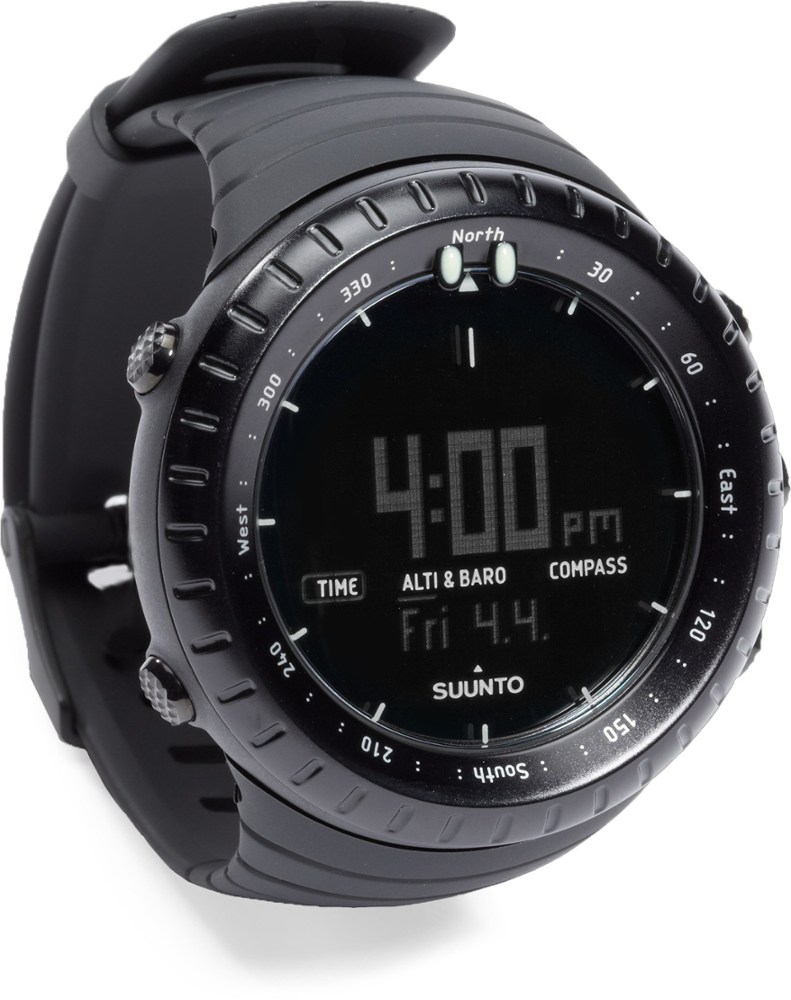