The Expedition has been discontinued. If you're looking for something new, check out the best four-season tents for 2020.

I've used this tent extensively in a variety of conditions over the past three years, and overall, it has been a pleasure. I've never, ever gotten wet inside. The double-wall insulation holds in about 10 degrees over the outside. It's nice all four seasons. Setup isn't easy, especially by yourself. It probably takes 10+ minutes until it's all set up.

It does have two current problems however, both of which I credit to one of my friends who often accompanies me on camping/backpacking trips. He was a little rough on the poles once, and consequently one of my poles has a nice bend in it but it's still usable. It just needs to be staked down. Second, his dog was trying to get in one night and ripped the mesh netting in the door. I used a cheapo tent repair kit to patch it up, and it looked pretty disgraceful. But now his dog did it again, so maybe I'll give up fixing it this time. Oh well, you can't win...I'll just refrain from getting worked up about it.

I wouldn't waste your money unless you intend to use this tent for winter/mountaineering camping. Otherwise, it's a solid choice. 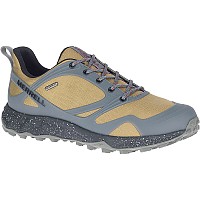 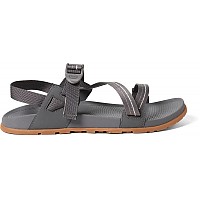