The Salinas Jacket has been discontinued. If you're looking for something new, check out the best fleece jackets for 2021. 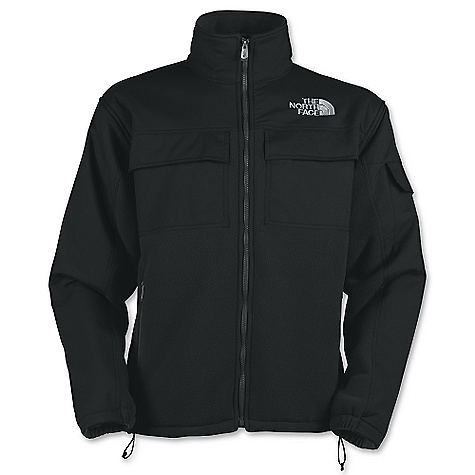 I have two North Face Salinas and I really like the style (cut) of the jacket and the feel. The fleece is heavy and then the abrasion patches give it a military jacket appeal. The jacket is very warm, especially is 30 degree weather with some wind.

I purchased the Salina and the NF Denali Wind Pro and found the Salinas to be warmer, thicker and more wind resistant. Great jacket for the price and it looks very stylish.

The Salinas is a low-key, urban cousin to the NF's ubiquitous Denali Jacket. It forgoes Denali's technical alpinist look -- multiple chest zippers, abrasion patches in contrasting colors -- in favor of velcro pockets and patches that match the fleece color.

The Salinas's smooth micro-fleece is supposed to pill less than Polartec 300, which becomes a little nubby after repeated washings. We'll see if the exterior keeps its softshell-like texture. I suspect it will, as the interior compensates by being VERY nubby, almost like shag.

On the downside, the fabric doesn't insulate or breathe as well as Polartec 300. If I was to choose a layer under my ski shell, the Salinas wouldn't be my first pick. (No pit zips, either.) It's fine as an outer layer for around town or hiking. The two handwarmer pockets have zippers.

The abrasion fabric on the shoulders and chest extends to the cuffs without a break. It feels like ballistic nylon and has a slight sheen. In color black, the coat looks a bit like a high-end motorcycle jacket. Very sharp. Compared to the Denali, the Salinas weighs noticeably more, is less packable and is more handsome.


Cons:
*****
* Other fleeces are warmer, ounce for ounce
* When zipped up, abrasion fabric rubs chin, not soft fleece
* Velcro pocket on outer bicep, while fashionable, is almost unreachable 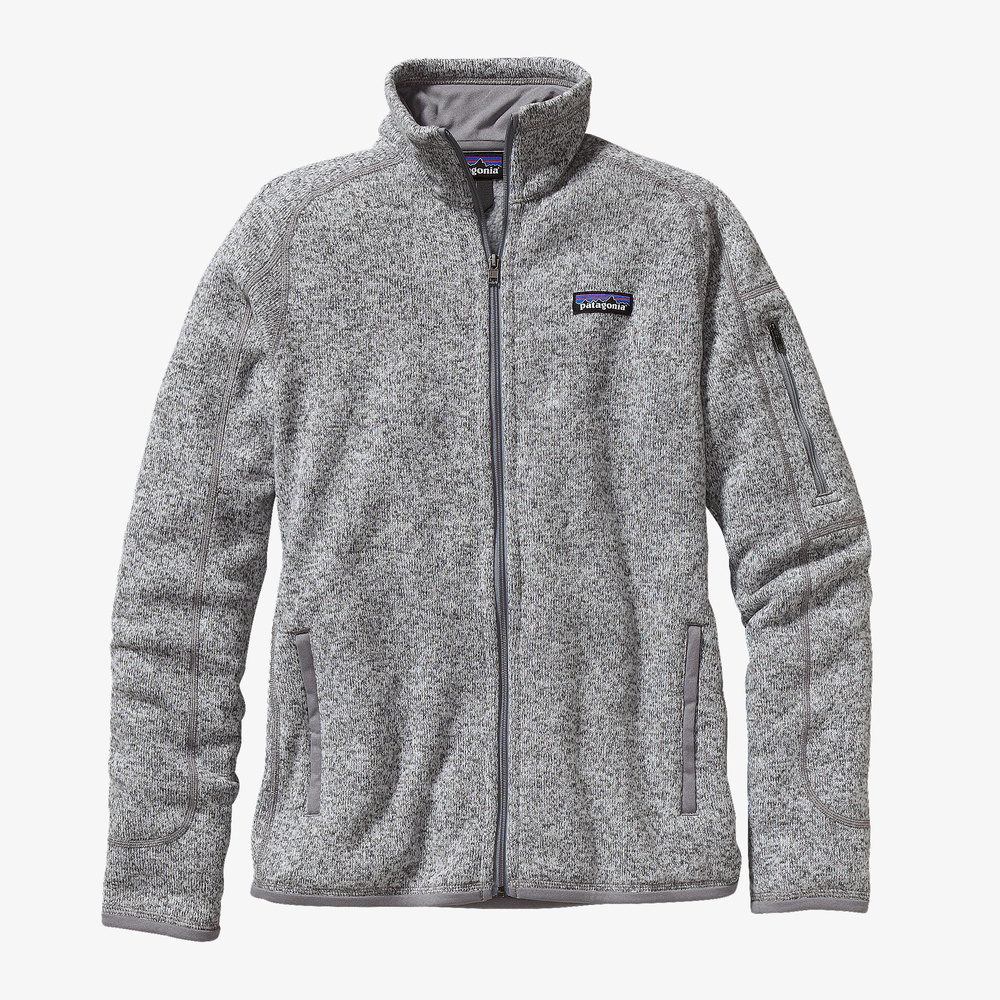