#3 in Camp Shovels and Trowels 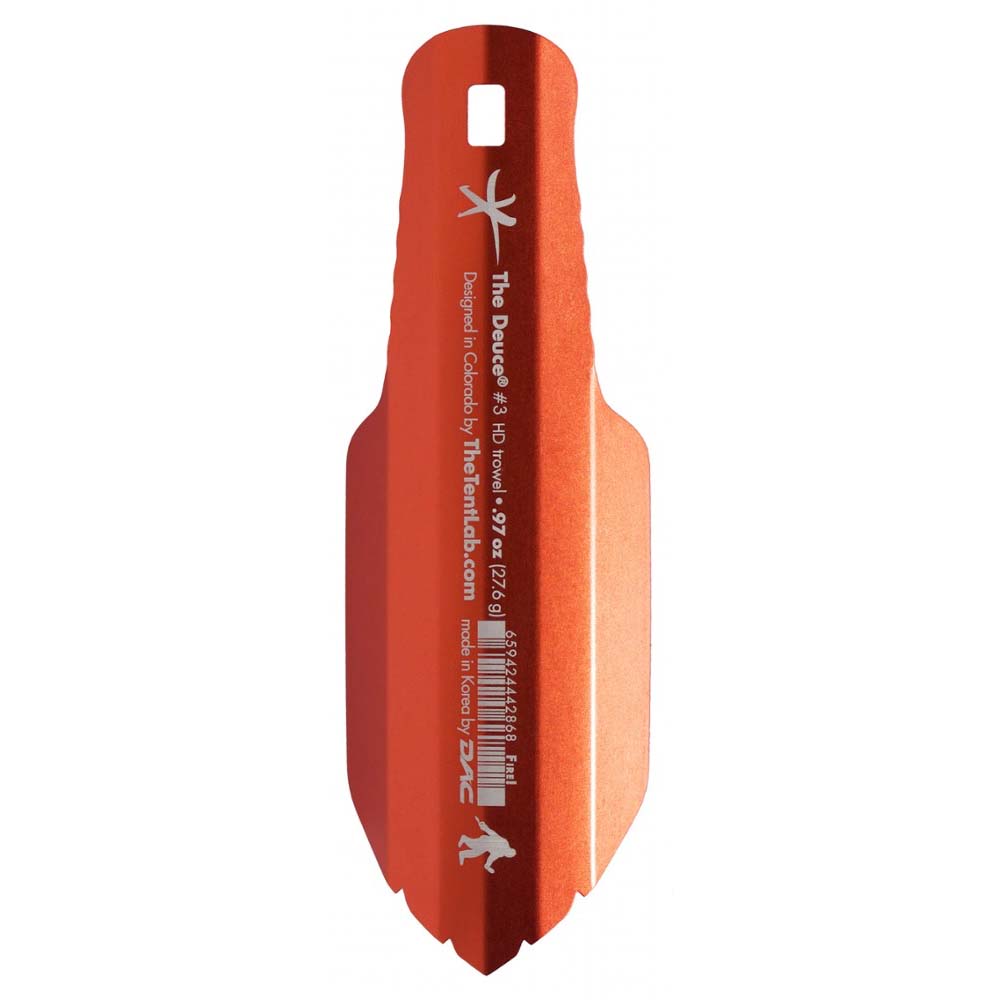 An essential tool for backcountry camping, where strength, durability, light weight and effectiveness are critical! Tentlab's Deuce #3 HD Trowel meets and exceeds on all counts! 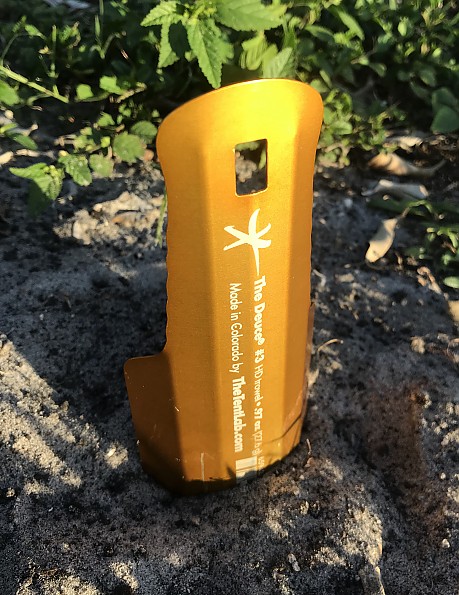 One cannot really wax eloquent on a poop shovel, but if you could...it would be about TentLab's Deuce #3 HD Trowel. I have owned and used other shovels but when an extended trip where weight and durability was really a priority I moved from heavier, folding models I own to the TentLab Deuce models.

Why I chose the Deuce #3 model:

Backpacking in California's Eastern Sierra's and Colorado's Rocky Mountains...the ground is comprised of...well...rock. So I chose the Deuce #3 not only because the trowel blade is longer and a tad more stouter than the other Deuce models...but also for the option to reverse grip the blade and dig with the narrower handle end in harder ground.

In addition to the longer, stouter construction over the other models...

What I'd change if I could:

Honestly, there really isn't anything I would change...unless it would dig for me.

One might think $25 is pricey for a camping trowel, but I respectfully disagree...even as a self-proclaimed tightwad. Cheap foreign made wire bale, folding trowels are heavy, rust over time and have a tendency to break at inopportune times...so you often buy more than once which chips away at that dollar figure.

Plus, I like to support smaller, local companies that make effective, cool gear whenever I can. I purchased the TentLab Deuce #3 HD Trowel directly from Mike on his website. Spend a few minutes and read Mike Cecot-Scherer's innovative history and prepare to be amazed...you have likely owned either a tent or backpack he has designed (or both).

I used the TentLab Deuce #3 HD Trowel continuously for a month of backpacking out West without failure or issue. It did exactly what was expected of it...dug catholes, filled them back in, didn't bend, break or twist. The Deuce #3 has a few good rock scratches but even the anodizing is holding strong and still looks good (if a poop shovel can look 'good'). 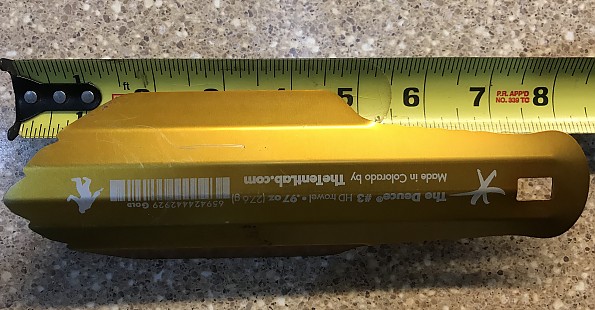 Initially purchased for a 2018 JMT trip...it has been used not only during those three weeks, it has been used in the Rocky Mountains, Utah, the Smokey Mountains, Shenandoah's, Florida sands, and six other states...for over 100 days of backpacking and cathole digging.

The Deuce is gonna go down in history as a pivotal piece of gear. It's just a great embodiment of the UL/LNT philosophy. And yes, it's good-looking as well.

I've been using an orange plastic one I got at Bob's Merchandise since 1979. It looks bad, works good. Not cool enough for you kids, I suppose.

Larry, no disrespect toward folks that choose other products. Back in 79, I had a pink plastic poop shovel stuffed in my old JanSport external frame pack. It just didn’t hold up from continuous use in rough environments...much like the several other metal folding style I’ve used over the past four decades since then. TentLab makes a great, durable product, plus it’s lightweight...as stated in the review...not just the “cool” factor. But I do think great products are pretty cool.

I think mine was 99 cents or something like that, although I really don't remember. I'm just saying that I think $25 for a poop shovel is extravagant. Sorry about the "kids" remark. Guess I'm getting crochety in my old age, or I'm subconsciously trying to meet expectations for my age group. Therapists call that "projective identification", I think.

From one old crotchety guy to another...No worries Larry, your point is valid about costs.

Thanks for the excellent review of your Deuce #3, CY! 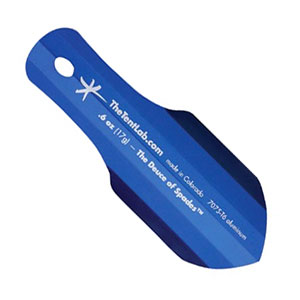 The Best Camp Shovels and Trowels

Trailspace's community of gear reviewers has field-tested and rated the top camp shovels and trowels.