The MaxCam has been discontinued. If you're looking for something new, check out the best camming devices for 2022. 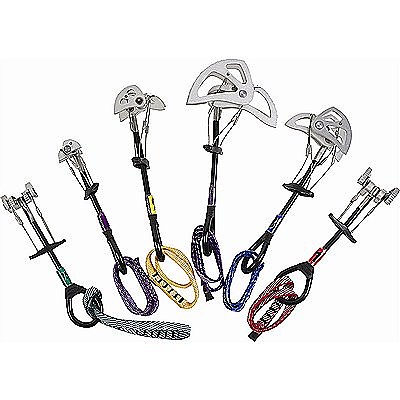 These cams are adequate, but that's the best I can say for them. I bought the whole set, from .5-3 and have since taken the .5, .75, and 1 off of my standard rack. The 2 and 3 are fine, and most of the bad stuff I have to say about these cams is less of an issue with them.

The 2:1 expansion range is really only an in-theory kind of thing. When they're cammed all the way down, the shape of the outer lobes makes this cam prone to getting stuck--passively. I've spent more time cleaning these cams than any other piece I've ever used because of this. I'm a little sketched about using cams that I've wailed on with a nut tool, as well. At the other end of their expansion range, these guys are spooky. They walk; they spin; and they just seem unstable. With neither end of their expansion spectrum being confidence inspiring--to say the least--I only use these cams when it's absolutely necessary because I'm out of that size or when I'm sure I won't fall on the placement (so, why did I even place it?).

There's a lot of griping about the weird way that these have to be placed. It took me maybe three tries to get it down: place the outer lobes against the side of the crack, and let the inner ones expand to meet the opposing wall. It's not hard; it's different. If these cams didn't have such a high spook factor, the strange placement style wouldn't figure so prominently into other reviews.

They aren't horrible, but they certainly aren't outperforming pieces that cost half as much. After about a year of steady use, they are holding up moderately well, but only moderately (my Camalots still seem new, and a few of those have taken falls). I buy nice gear because I like to feel solid climbing above it. These don't fit that bill 100% of the time.

Bottom line: if you get 'em on sale to fill out your rack for splitters, go for it. If the placements aren't necessarily straightforward where you're climbing or these will be your only piece in the size, go for something else. 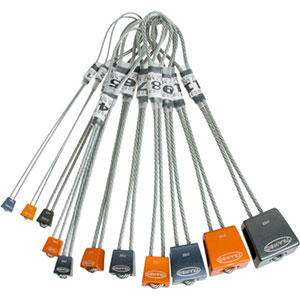 Trailspace's community of gear reviewers has field-tested and rated the top climbing protection. 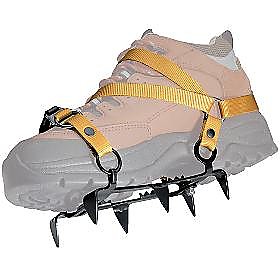