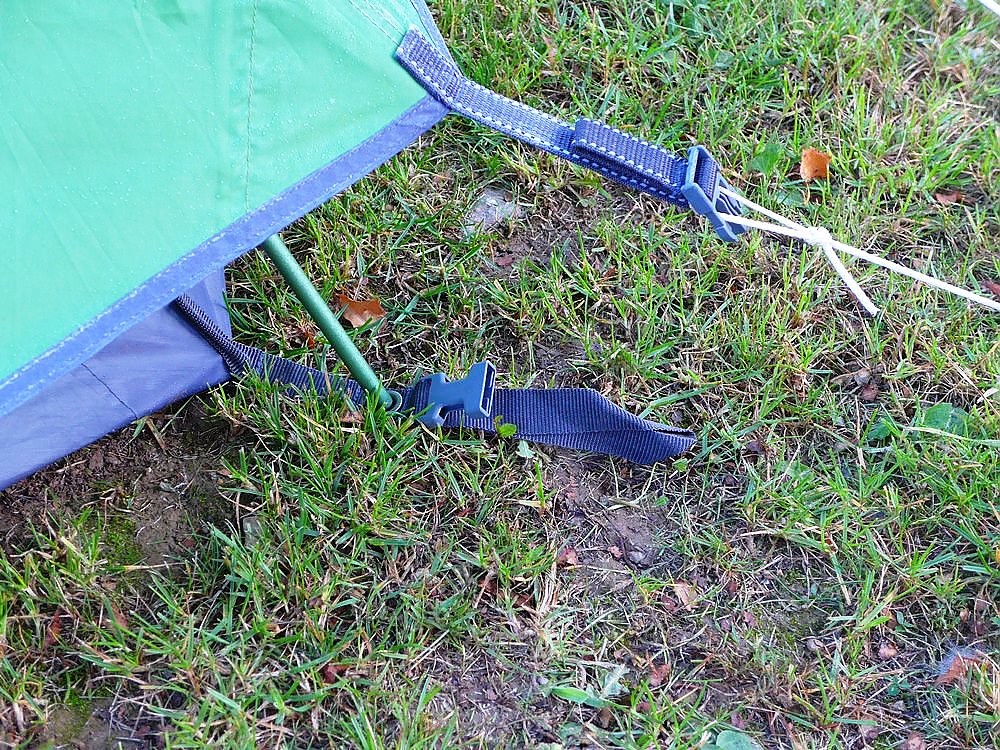 Interesting design with pros and cons, could have been worked out better.

I have made some small changes to the tent and added just a few occasional pictures here. 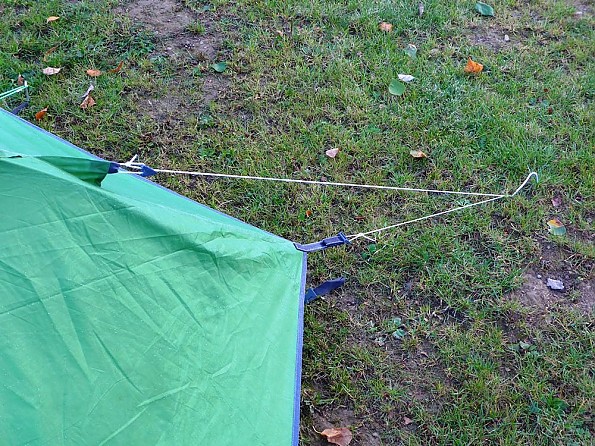 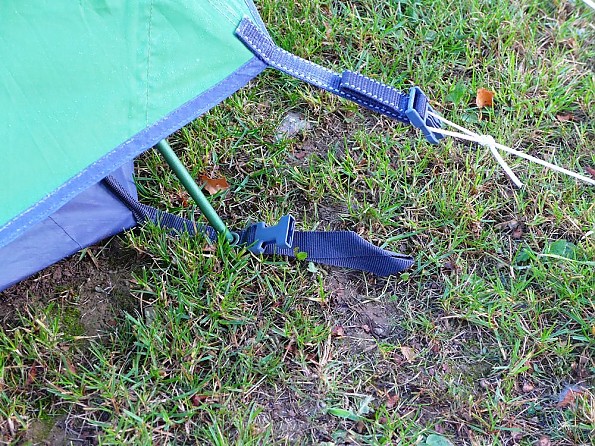 I was not satisfied, mainly with not being able to put up the tent tightly without trickery. This simply is a design flaw, which could be improved in general and adapted to my tent.

I contacted their representative Campingspares several times, because that seemed the only way. The said they had passed it on to Vango, simply to info@vango.co.uk so I finally could contact them.

So far no reaction at all, which is pretty disappointing as they suggest a three-year warranty. Well I wonder... 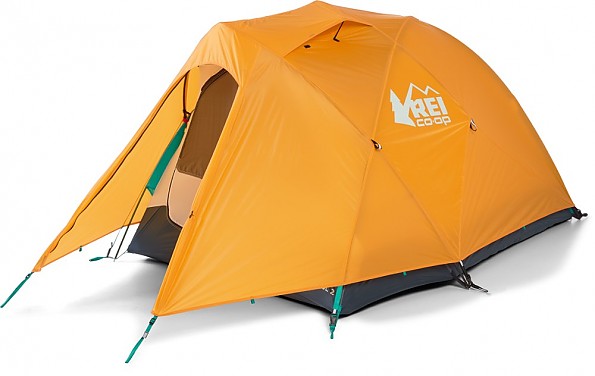