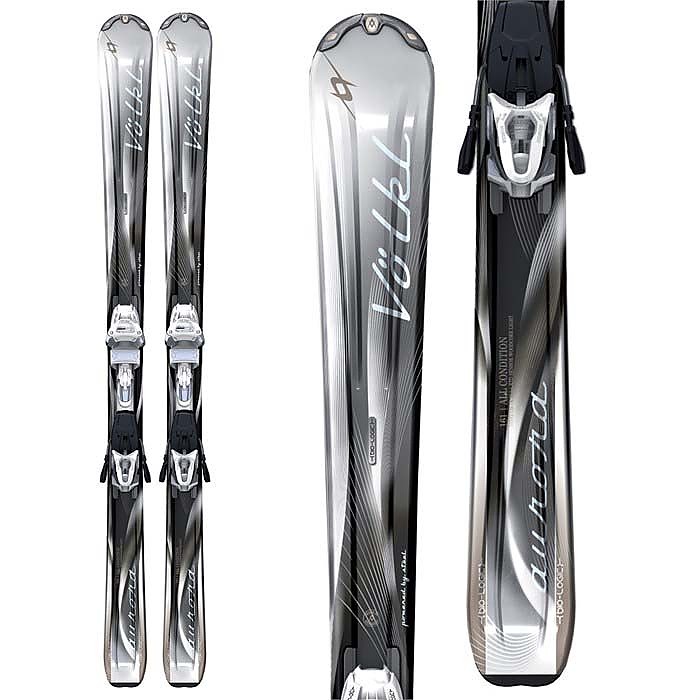 "Strong enough for a man, but made for a woman" just like SECRET deodorant used to be! Ha Ha. 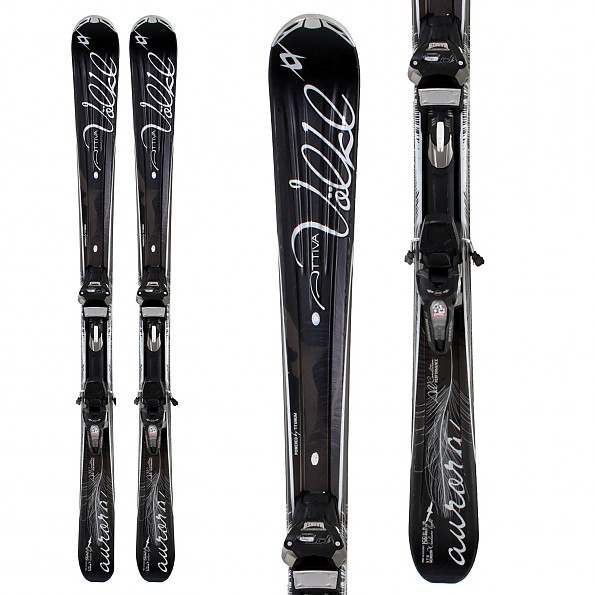 If you read my intro and thought "Oh no, he's reviewing women's deodorant", you'll be sadly mistaken. In fact, I'm reviewing a pair of alpine (downhill) skis. Full disclosure: I'm a 6'1" and ~230lb adult man who proudly and confidently rides this pair of Volkl women's skis.

I'll start with a little backstory for context: in the fall of 2014, I was not yet an alpine skier. I had attempted to ski on ONE occasion the previous winter, and I decided to buy myself some gear. So I showed up at a local ski swap, and a retailer was selling this pair of skis that had been used as a store demo. The shop owner never even let on that they were women's skis, just that they were "advanced" level, and that my proficiency would need to "grow into" these skis. So it's now five seasons later, and I'm still riding these skis. Let me tell you about them:

Ease of Use (6/10): I have come to agree with the retailer who sold me these skis... they're "Advanced/Expert" level skis... the stiffness imparted to them by Volkl's top of the line "XTD Sensor Wood Core, Powered By Titanium" allows them to bite into the crud and cut a line through some pretty treacherous ice... But you have to be either pretty heavy, or very strong in the legs to flex into a deep turn and engage the full edge. But once your edge is engaged, you'll rocket down the hill at the speed of lightning! Coming out of a deep carve feels great in these skis, because you get a little spring-loaded PUSH when you disengage the active ski.

Personally, I'm not very good at moguls to begin with, but I find their stiffness makes them very hard to negotiate moguls, because it prevents them from flexing into the wells between some moguls. That has caused me to bail on more than one occasion.

Features (9/10): I already mentioned the advanced core materials, these skis are also equipped with a special series of MARKER bindings that were developed exclusively for use with Volkl skis. the "IPT WideRide" series of bindings do not bolt down to the ski in the traditional manner, but instead, they engage with a matching set of rails carved into the top profile of the ski. This is supposed to give better power transfer from the bindings to the skis, and a lower profile binding that fits in the valley between the ski's prominent stiffeners.

Construction & Durability (10/10): These skis are rock solid construction. As I said about the core material, it's Volkl's top of the line core offering, and you can really tell when you're on the skis. They're not flimsy or floppy in any way, they just exude confidence on the hill.

Conditions: So like I said, I've used these skis for four seasons so far, and I'm on the eve of my fifth season with them. Now that I'm proficient at skiing, I ride them hard and fast, and they never waver. These are great skis, and I'd recommend them to anyone looking for a stiff and speedy all-mountain carver. With a width profile of 128-85-112 (mm), they're even fat enough to handle a bit of powder (not that I've ever seen any in Ontario and Quebec where I ski... I'll just have to suffice with groomed trails.) 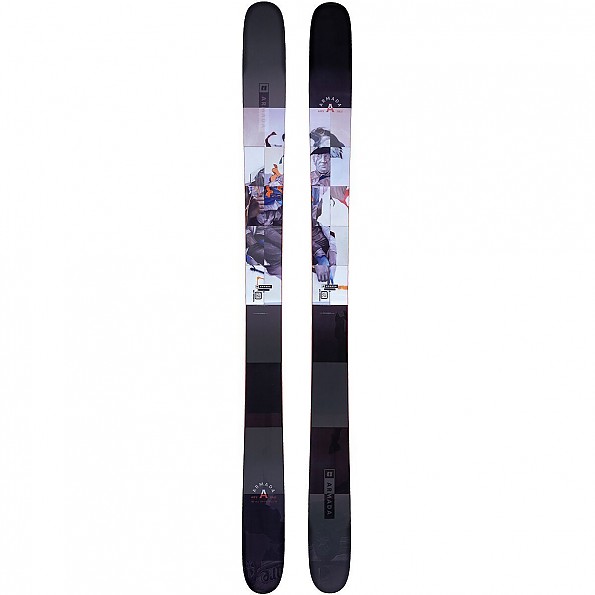 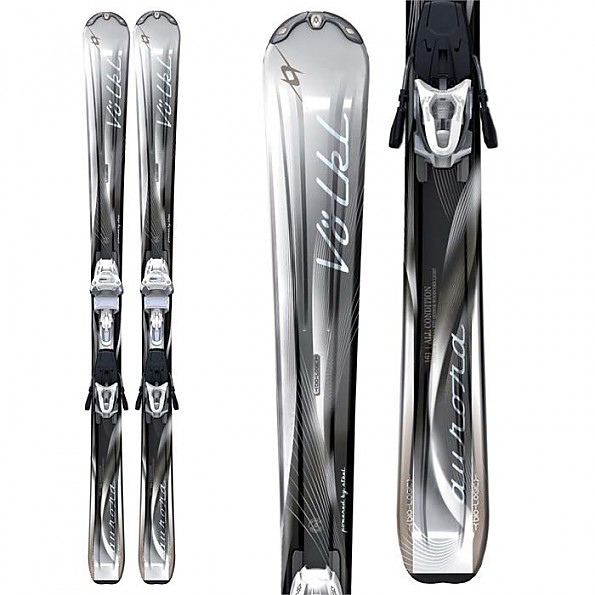