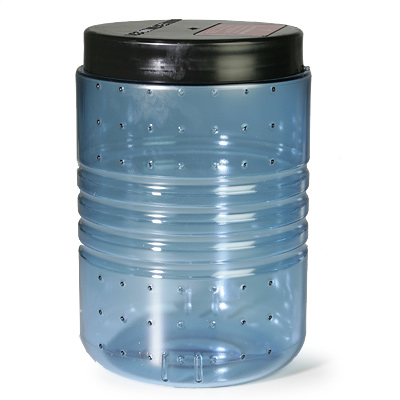 It's required in bear country and it does the job. That's about all I can say. It's heavy, cumbersome, small, and sometimes hard to open in freezing temperatures. 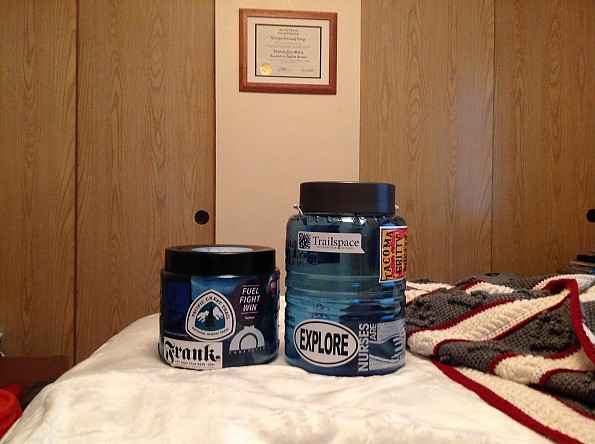 It's difficult to review bear canisters because they are an absolute necessity in bear country and it doesn't matter what you think about them, you gotta have one. With that said, there are a few different ones out there and I decided on the BV400 because I am a solo hiker most of the time and not out for more than 5 days at a time, and when I am I have a result station set up somewhere.

This canister holds five days of food for me. Includes breakfast, lunch, dinner and at least three snacks for all five days, also including five packs of hot cocoa, seven instant coffee packs with sugar, and a bag of instant Carnation powdered milk. Without being able to stuff one more thing in the canister.

I have to break down the meals out of their original bags though. So freeze dried meals are transferred to ziplock freezer bags which are more compact. Oatmeal is put in freezer bag with five days' worth. This also cuts down on garbage during hike. Remember to pack out what you pack in, so this helps.

The oddly shaped canister is a bit of a pain to fit in most medium size packs, but doable. I used an REI Flash 58 last season and it fit just perfectly with everything else. This year I am using an Osprey Aura AG 65 pack and it fits with no problem. I pack stuff around it so it is not leaning to one side, it's in the middle of my pack, seems to be the best place for it.

I have to say that when I get a chance to hike without it I do!! Mt Rainier has bear poles up in most of the wilderness camps and all of the camps on the Wonderland Trail. So I stopped bringing it up there. It's so nice to just bring a bear bag. It fits much nicer in the pack and is much lighter, but keep in mind the type you use, it should be odor-proof and waterproof.

Look for my review on the new bear canister that came out ! Lighter 1 Bear Bin. I just bought it for my JMT thru hike because I need to carry more than five days of food after MTR resupply. It is lighter indeed and easy to use, and the lid doubles as a cooking pot! Nice! I can't wait to use it on the trail and see how it holds up. It is larger so it does take up more space in pack, but again it's a necessity! There are some YouTube videos reviewing it, check them out.

We did a recent hike in the Adirondack High Peaks on 8/20/08, in the Colden Lake area. We had planned a four day hike to help prepare for a week long hike in the Grand Canyon.

On the first night a bear easily opened both our canisters ruining our trip. He was able to bite the side of the lid over the safety tab that the cover turns past to secure the lid. The rest is history.

We called BearVault and they were less than helpful and hung up the phone when we told them what we thought of their product. We had a false sense of security which ended up ruining our trip. There are postings in the Colden Dam area boards but not at the upper works trailhead where we initiated our hike.

Beware of this product.

I bought this bear can, because it is lighter weight than the Garcia, which was the standard in bear cans until a couple of years ago, and because it is a tad bigger than the Garcia. It is very simple, and very strong. I like the wide opening, because it makes it much easier to get items out and put them in. I also really like the tooless opening, so I don't need to keep a few coins or a tool to open it. The fact that it's clear, also is really useful for finding items you need to take out. I highly recommend this to anyone who wants a lightweight, durable bear can for a decent price. 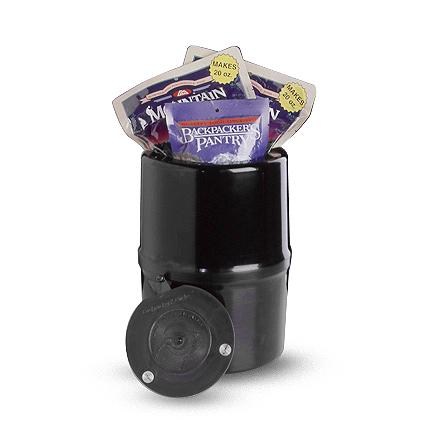 Trailspace's community of gear reviewers has field-tested and rated the top bear canisters. 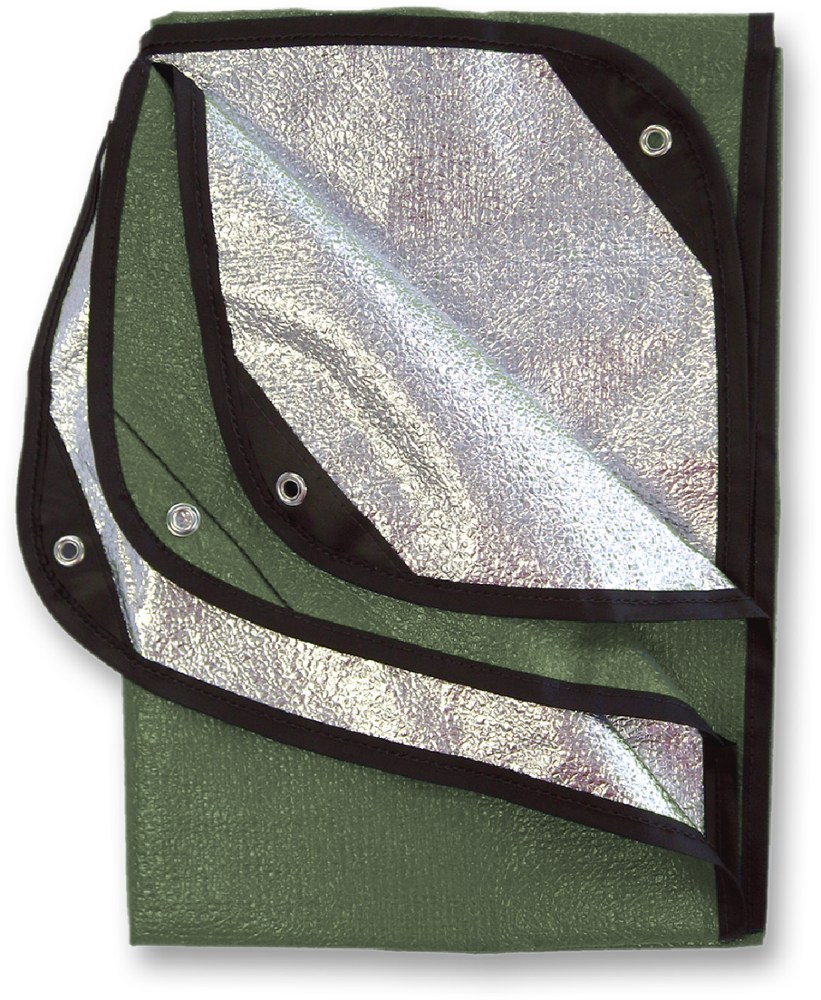 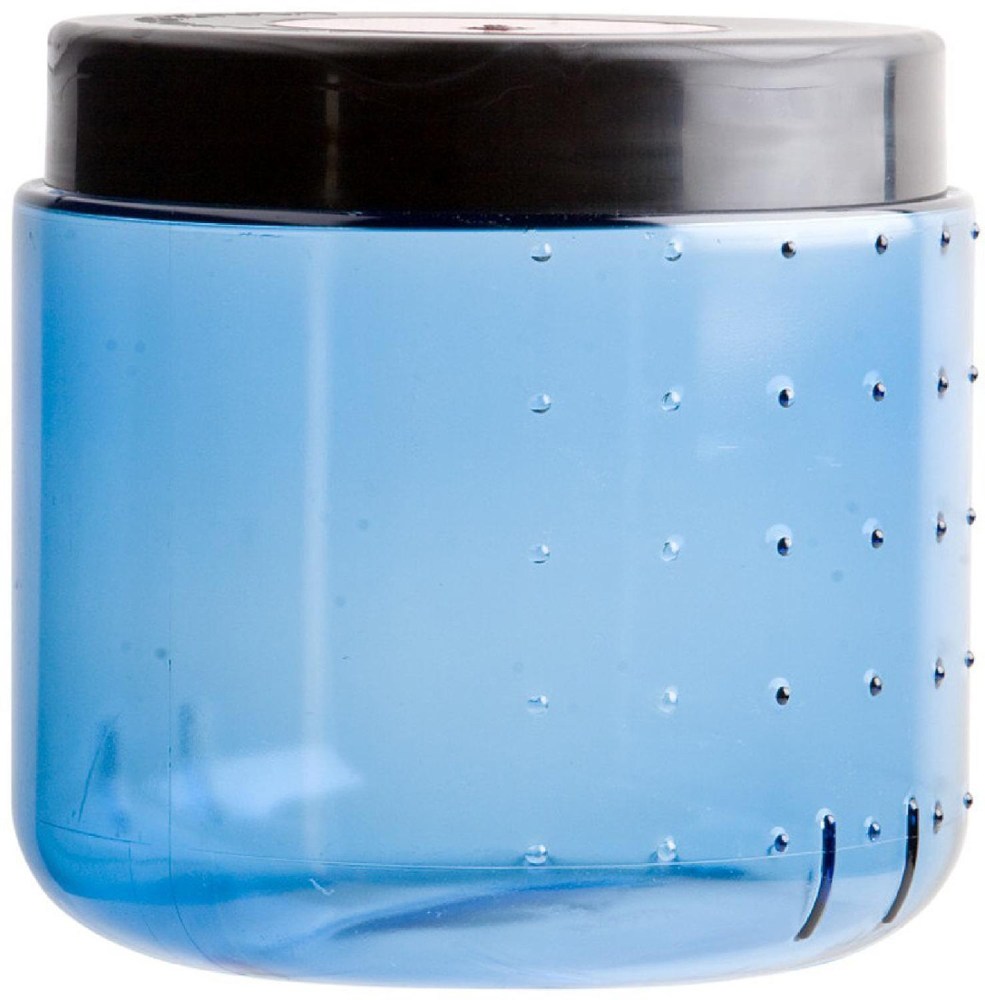