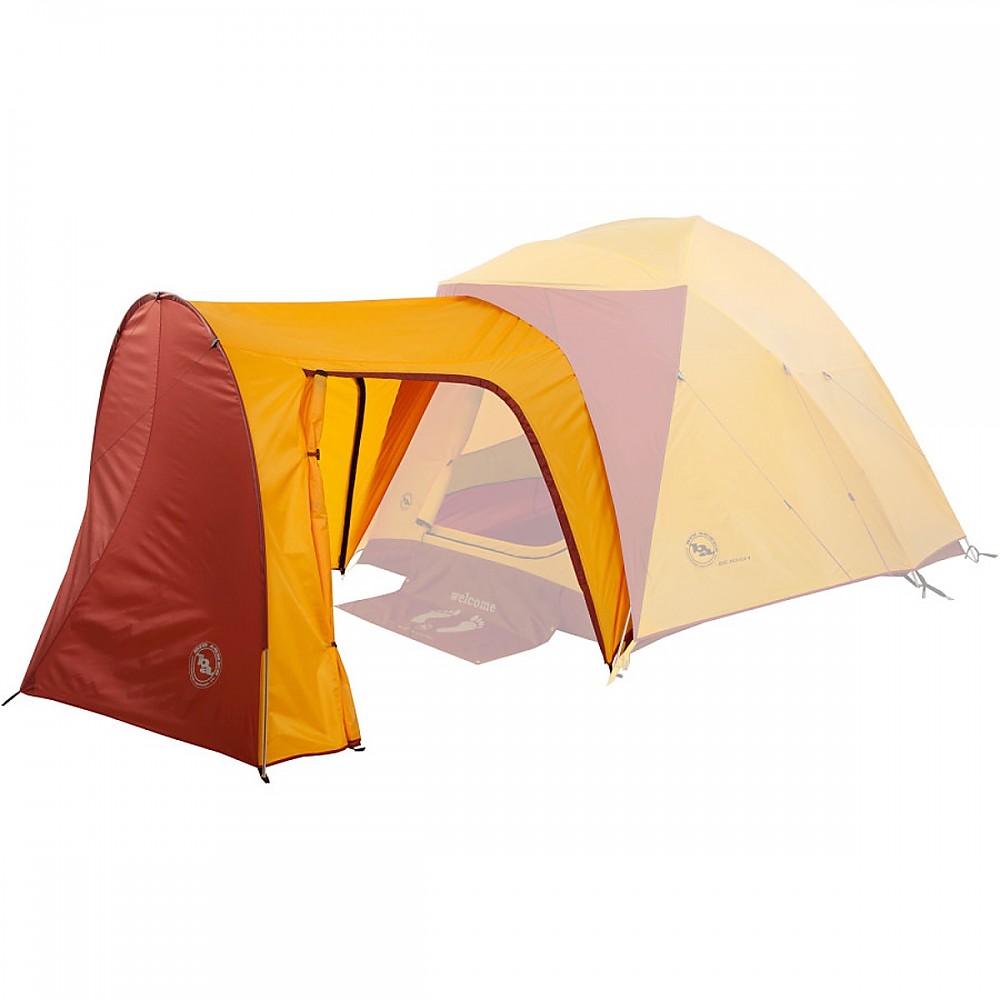 The Big House 4 has 37 square feet, not the 52 cited. Because the 2012 BH-4 has awnings instead of a fly-vestibule this optional add-on can work wonders during inclement weather. It is easy to put up, made of ripstop materials, and serves like a fly — but without the disadvantages you have with one. It can accomodate up to three people in their chairs while watching the rain, instead of hiking.

The only difference that you will see in the 2013 offering of Big Agnes Big House Vestibule is the flaming red end, rather than the yellow of the current offering.

Not living in the rainy North West I can't speak of the uses made there, like placing the dog kennels and bikes in it, but can tell you that it is a good added feature to this tent that only lacks a vestibule for the front and back doors. But that will be corrected next year when the BH-4 takes on a new color and a totally new and different fly arrangement - along with higher prices. There will no longer be a need for a vestibule as the rain-fly will be added with a vestibule that is attached.  It will be the called the Tensleep Station in that iteration and will be for both the 4- and 6-person sized tents.

I rented mine to try out with the Big House-4 that I had purchased (see the review).  Having observed it in action, I went ahead and bought it, and will now make use of the darned thing when the weather is threatening.

Let me begin by saying that this add-on vestibule takes an average tent and makes it great. Why they didn't make it standard (other than the price point) is surprising.

With the constant threat of rain we face in the NW, it is very nice having a place to store any unused equipment, dog kennels, day packs, bikes etc. It's no secret, the coverage of the Big House rain fly is disappointing at best. Rain will leak in when you open the doors so to have a dry room to put on boots and rain gear without tracking mud into the sleeping area is fantastic.

In my opinion the vestibule takes the Big House tent from a 3 to a 4.5. I will update this later with more specifics, but if you already own a Big House tent try it out. 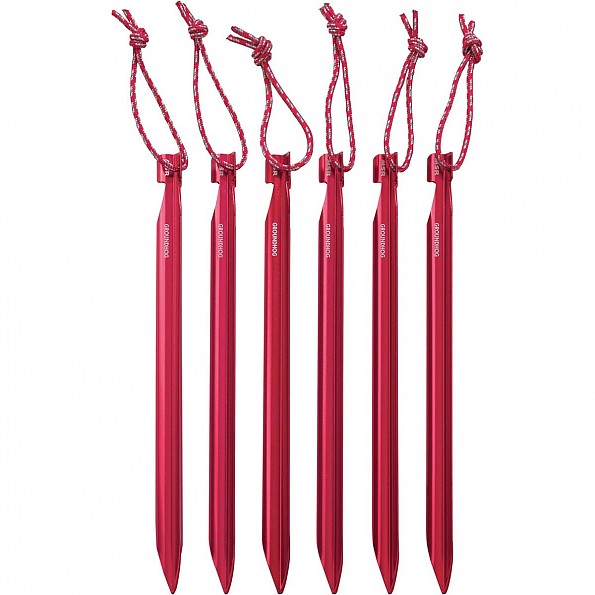 Trailspace's community of gear reviewers has field-tested and rated the top tent accessories. 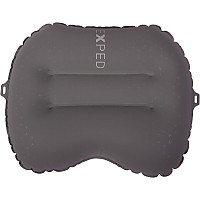 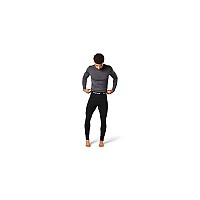 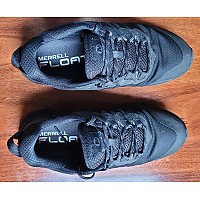