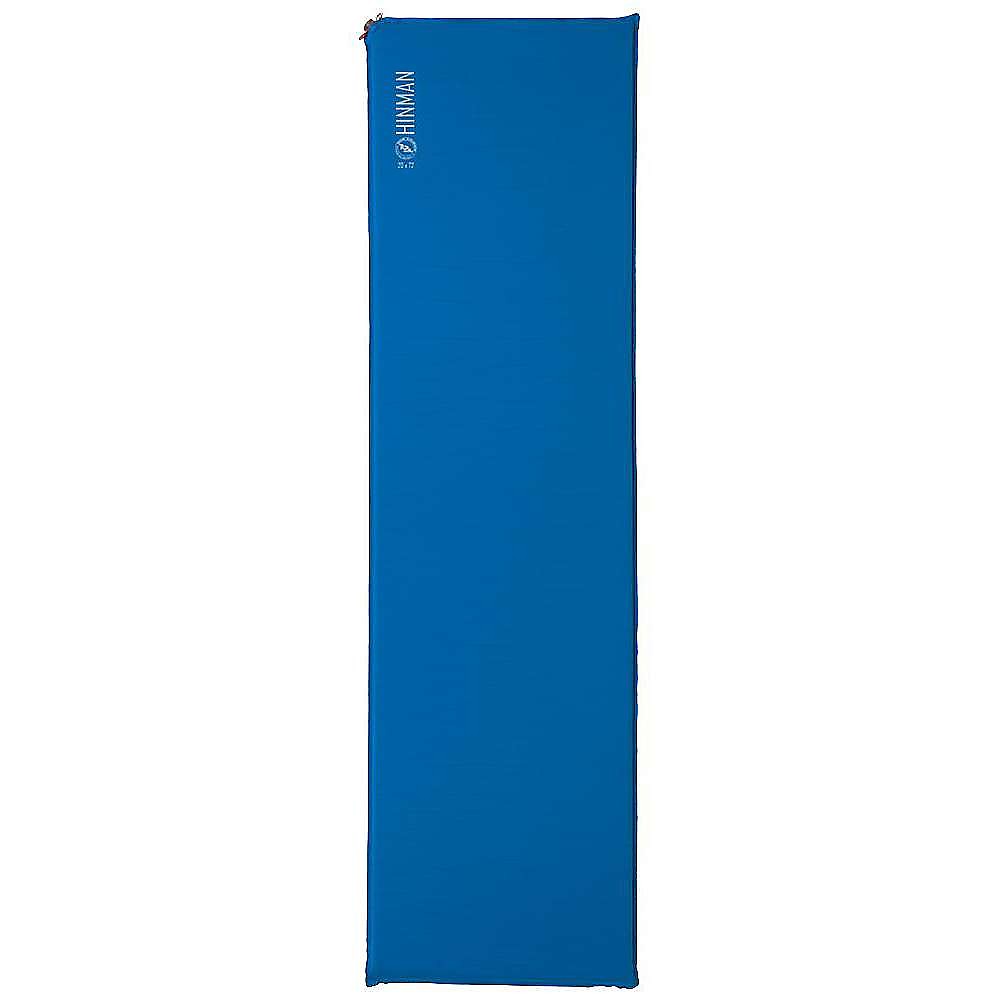 The Hinman rates lower than a Kelty double-wide sleeping pad but the new Tensleep Station 4 is a winner!

We have just returned from a 22-day camping trip to New Mexico, Arizona and southern Utah where I have experienced a little wind, some cold weather but mostly normal weather for this time of the year — late March and early April.

During that time I used a Big Agnes 2012 Big House 4 with its own rain fly part of the time, but also used the fly for the new Tensleep Station 4 about equally. Elevations at the campgrounds ranged from 2000 feet at Apache Lake to nearly 8000 feet at Jacobs Corner.

We also compared double-wide base camp sleeping pads. The 2 ½ inch solid core pads were by Kelty and also Big Agnes’ 2012 version, called Hinman. They were used alternatively as a sleeping pad, and for the Kelty as a floor pad, due to its somewhat heavier construction.

It must be noted that either dimensions of the Big Agnes Base Camp 4 were either misleading in that there is an overlap of both of these two pads which were stated to be 78 by 50-51 inches.  The tent’s specifications state that there is 100 inches in length, and yet the pads overlap by at least 2 inches.

As you can see, the pads were placed so that there was no floor space remaining at both ends, and the two 50 inches did not quite make it to the 100 inch standard stated Bit Agnes depth of the Big House 4.  The 78 inch width is apparently adequate, however.

In addition to its much more pricey sleeping pad Big Agnes’ Hinman (it costs $40 more than the Kelty) does not offer compression strapping that is attaches to the pad.  But the two (not three, like Kelty) compression straps are inadequate for the job and show a degree of “cheapness” that is unlike other offerings by Big Agnes. I had to stop into REI and purchase a couple of lash straps that would allow me to tug on them while putting the Hinman away for the next camping adventure.

I have to question if it was an apparent defect that seems to be the reason why a new solid foam core pad has been replaced for 2013.  (And, the R-value has been reduced nearly in half with the new offering.)  As you can see, this blister on the pad appeared after only nine nights of sleeping.  It apparently goes away when you put it away - only to re-appear when you add those “few extra puffs” for additional inflation. Not only is it bothersome, it is a defect that is need of correction.

Although the Hinman apparently gives a much greater cushion for a restful comfortable and sleeping arrangement (and, they don’t have that void between the two sides, like Kelty) I really wonder why Big Agnes has decided to cut costs and use a single plastic inflation valve rather the two brass ones that Kelty has with their offering. If the pads are designed for two people it behooves Big Agnes to allow each to inflate or deflate their side to the occupant’s liking, and use brass inflators like their single pads.

During this trip we were exposed to some more moderate weather but really wonder just what it was that drove those high winds at the City of Rocks state park in New Mexico.  We had met with the Monsoon at Arches and El Morro, but they never exceeded 30 mph gusts.  In the three days we stayed at City of Rocks, two were subject to 50 mph winds and dust storms.  In that whole campground there were only three tents standing after our first day; while they tried, a number had to abandon their efforts to camp out over that weekend, but not that Big Agnes Big House 4.

This above picture was taken on the first day where it was somewhat cleared, and the wind gusts were at reduced to about 25-30 mph.  But the dust storm was kicking up, at least where it to allowed some visibility. There were still some RVs, but each spot emptied as the storm broke.

During the first day the wind storm kicked up miles of dust and this is when the majority of tents came down, never to be seen again at City of Rocks.  The above tent was one of the last to go and they valiantly attempted to tie it down.

It is apparent that the new Tensleep Station fly was a takeoff from the REI Base Camp offering — but with an improved design, such as the mesh openings on each side. However, Big Agnes designers did not note that while the REI tents have four geodesic poles which lift the fly away from the body of the tent Big Agnes does not.  This allows strong winds or a wet fly to flop along without added protection that comes with the quarter panel tie-downs that have made the Big Agnes Big House series such a success in keeping out the rain. In both of the above pictures the fly has actually been blown against the walls of the tent.  The first was at Mather campground at Grand Canyon and the second one was at the City of Rocks, before the tie-downs were set.

While the only rain we experienced was minor this time, I am afraid that this was an oversight or an unanticipated defect or oversight by the tent’s designers.  This could be cured simply by adding the attachment points to the quarter panels like the Big Agnes Bit House series which was so successful.

While it adds a quarter to a half an hour for proper set-up I do think that the Tensleep Station addition to the Big House (without the welcome mat and in different colors) will be a winner for Big Agnes.  But I do think that they need to add those lower attachment points to the quarter panels, like the Big House has.  It may be a minor point, but an important one when considering the all-around weather that one experiences when camping (rather than hiding away in RVs with the television sets).

As for the Hinman, while it is a little more comfortable than the Kelty double-wide sleeping pad there are a few things that Big Agnes might look at when considering further refinements.  And I don’t mean just price points – it needs work if it is to be considered a Big Agnes top of the line product.

Source: bought it new
Price Paid: A lot, but still a good bargain 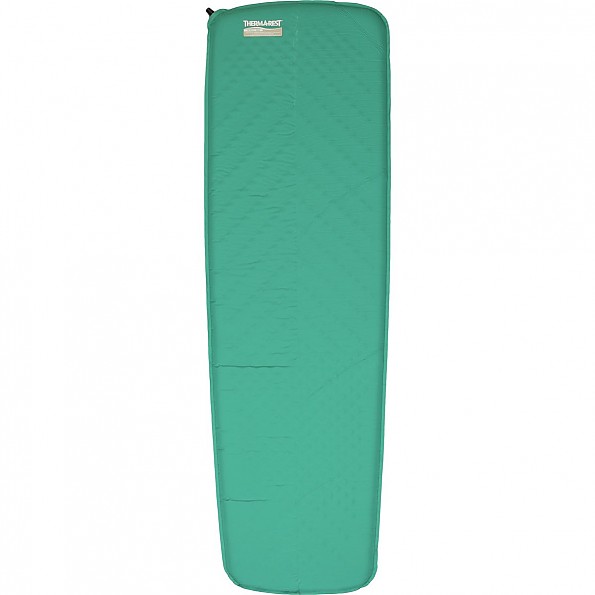