The Bugabootoo has been discontinued. If you're looking for something new, check out the best winter boots for 2020. 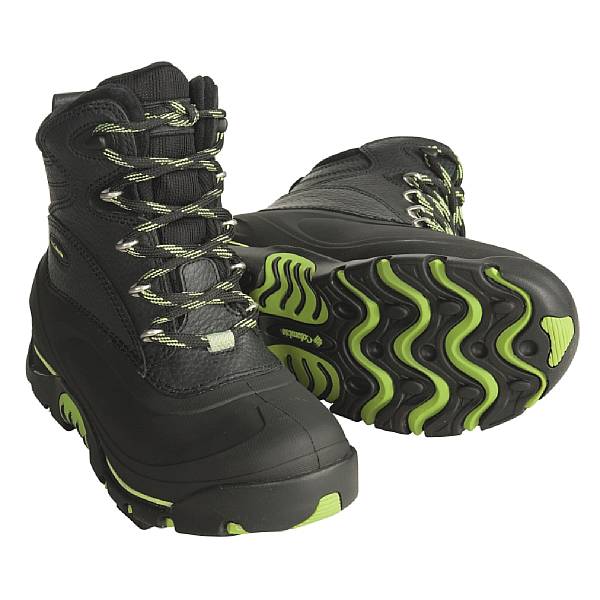 I've owned these boots for years, but they have not been used except once or twice each winter to shovel the sidewalk. They completely disintegrated on me the other day.

I bought these boots new some time ago and loved them. Fit and comfort were acceptable although support was somewhat lacking. Water resistance was exceptional and they were warm — almost too much so. Traction was moderate (you could still slip on a slick surface).

Where they really fail in the durability and construction department. The boots, which I have owned for over 5 years, have received minimal wear (almost new). The other day I ventured outside and the uppers cracked and became completely detached.

Extremely disappointed in this gear.

Source: bought it new
Price Paid: Do not remember.