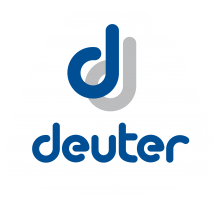 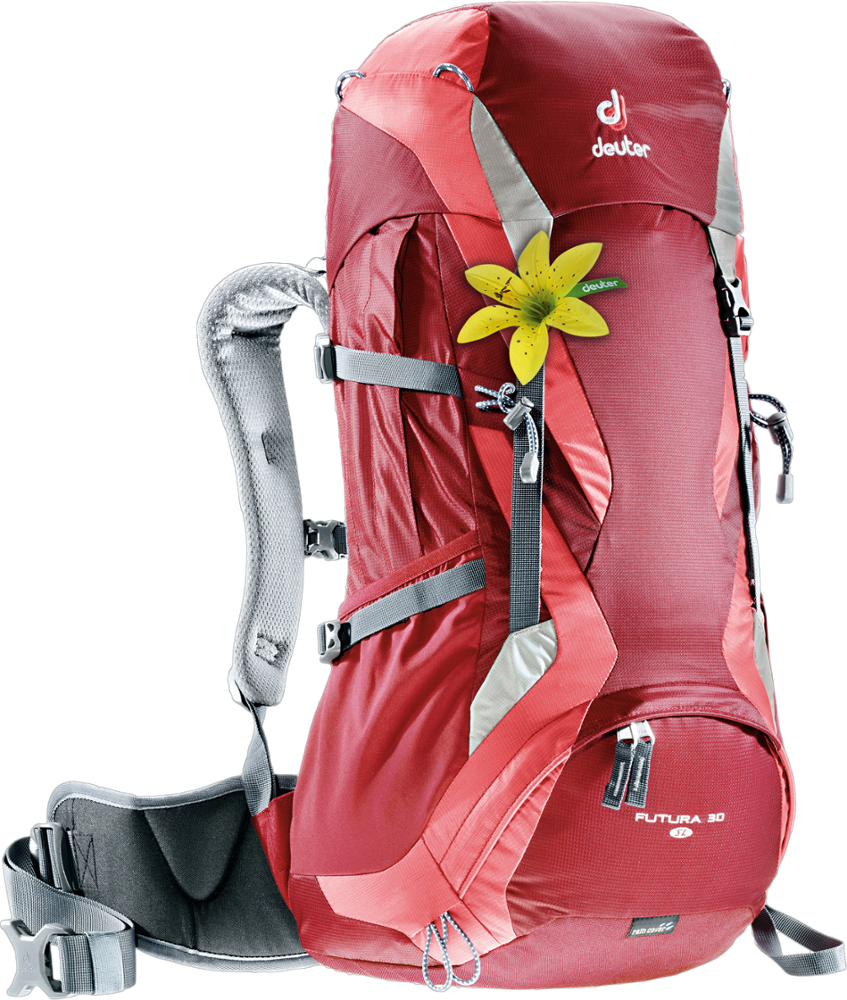 WOMAN'S version: I am reviewing this solely on its sizing. It is a Deuter pack and quality made. All the great features are present, but the woman's sizing is quite petite.

This is the woman's version of the Futura SL 30. I had the most wonderful expectations of it. I did not field test it because I will be returning it right out of the box. I expected the torso to be a bit shorter than the male version but this was TINY. Fat or thin, the length of this pack just seems to be made for a child. 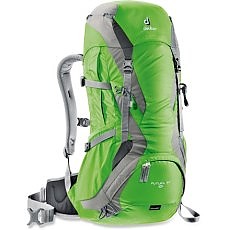 This picture is on REI as the woman's. But you can tell it is the man's version because there is no fake flower on it. All the woman's packs by Deuter have this fake flower attached. Why is that important you ask? 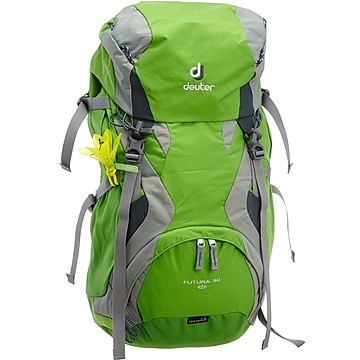 Because when you look at the woman's version here it looks shorter. I may be overthinking this, but when I put that over my shoulders, it simply hit me mid back. I am 5'8".

Further research states the length of the woman's as 12". Interestingly, there really IS no men's 30, but a 32 which is stated to be but one inch longer than this. I literally was trying to get the waist belt around just under my ribs on this. Maybe my view of these two images is simply not correct and they are photographed differently. At any rate, it is a small bag that I could not get comfortable on my back to even give the thing a whirl. 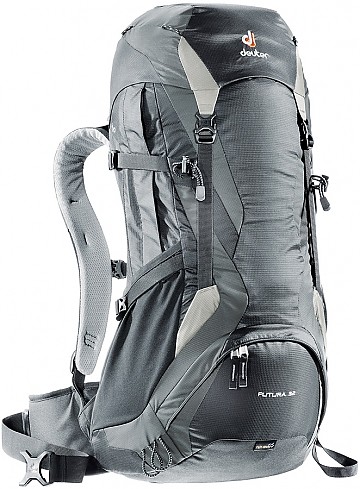 The picture does not really reveal that the men's waist belt is much longer, and a bit wider too.  All in all, the woman's is really for a petite woman, not an average woman. Add to that, if you are a heavyset woman this is not even going to buckle on you. The straps are so short that even if I lost down to a healthy weight for me, the belt would not buckle.

I am disappointed in Deuter for their woman's packs being so small. This is a good pack and would likely have performed well in the field. But only if you were a below average sized woman.

5'8" isn't all that tall for a woman. I'm surprised this was so short on you, Karen. I always like your reviews! (Post more.)

Some companies get it, some don't I guess. I hope a lot of other women will benefit from your warning

Thanks. I love Deuter, don't get me wrong. It is hard to choose gear in almost any activity if you are a larger woman and that discourages better health. They have won me on quality lost me on practicality where women are concerned.

I've run through five different day packs in the last few years, and I think i've finally found a winner. I'm no ultralighter—I like to have ALL my equipment when I go for a hike. I LOVE to have a hot meal in the middle of long day hike. This bag carries everything I could possibly ever need (and always hope never to need), plus my stove and fuel and food, with room left over. It really seems designed more as an ultralighter's pack, what with the separate sleeping bag compartment.

Straps and hipbelts are well-padded, endlessly adjustable. I love the narrow, tall profile. I tend to carry around 20 pounds of gear on my day hikes, and I always end up feeling like I could go farther. And I love the included rain cover—it gets a lot of use on my Cascade Mts hikes, believe me. And the air-venting though the back is wonderful—no sweat building up and causing chafing. Five miles or fifteen; rain, snow, or sun; this bag has been great.

My only gripes are pretty minor. There aren't a lot of interior pockets to contain small items, and the two side pockets aren't particularly well-situated with respect to the compression straps. And the hydration pocket isn't particularly well-suited to my Camelbak bladder—something true even of my other Camelback pack. In particular, the routing of the tube is a little awkward, and the bladder seems overly intrusive into the main compartment space. But these are hardly problems that other packs don't have.

Edit September 2019: Hundreds of miles on scores of hikes, and the pack is still going strong. No signs of wear, apart from a little dirtiness. Still loving it.

Thanks for the update, JWatson. Glad to hear you're still loving your pack.

I was looking for a good pack to hike with and wanted something that would take all the weight off my shoulders and this pack does just that! I tried on several of the top brands but could feel shoulder strap pressure, this one converted all the weight to my legs — perfect.

The construction is impeccable, with quality zippers, cord lock and adjustment straps. I constantly over stuff the side bellows with no problems. I have not experienced any problems with the hydration system as I use a 1 liter water bottle with hose and bite valve that I just put in one of my outside pockets — that works for me. The waist belt and all strap adjustments work easily.

I find there are plenty of compartments for my use. I appreciate all the cord loops this pack has: to attach a cap, pack towel, hair elastics and anything I can think I might need along the trail (with biners). The framework allows for airflow on hot days that feels so good, and on cooler days I stuff my rain gear in between the frame and pack which helps with warmth and gives me more room for the interior.

Something to consider: I believe the SL was designed for shorter woman, although I am 5'7" this packs works for me as I am very high-waisted. This is a great day pack, and believe it or not, I actually use it for backcountry camping.

My boyfriend and I split up the gear accordingly, we put more heavy items in my small pack and lighter larger items in his big pack. This system distributes the weight of our gear evenly between the two of us. I really stuff this pack more than I think is possible, but it can take the abuse!

I've had this pack for approximately two years and I'm very happy with this purchase.

Thanks for sharing your pack review, Dianne. I also like the Deuter SL packs—really well made with a good fit. 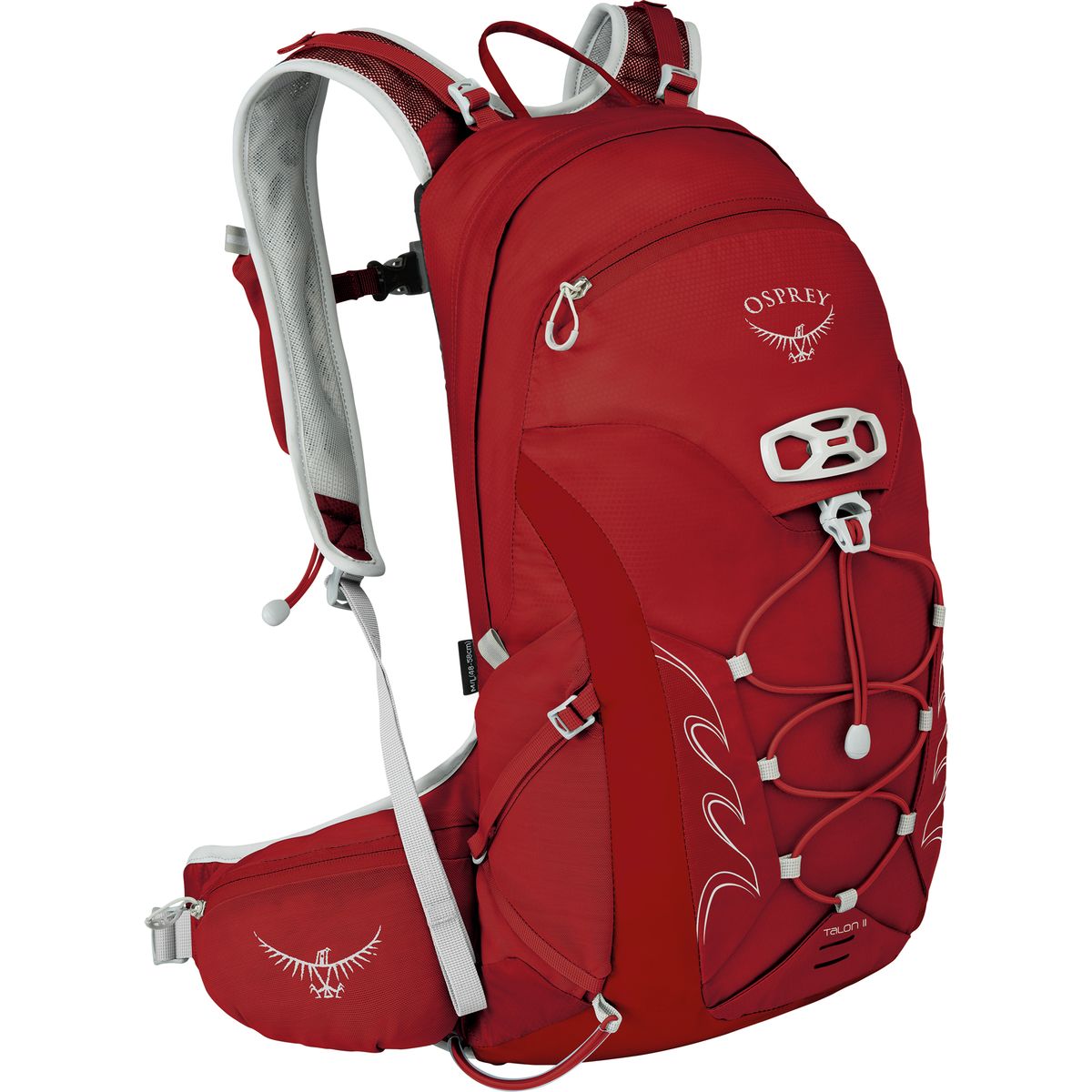 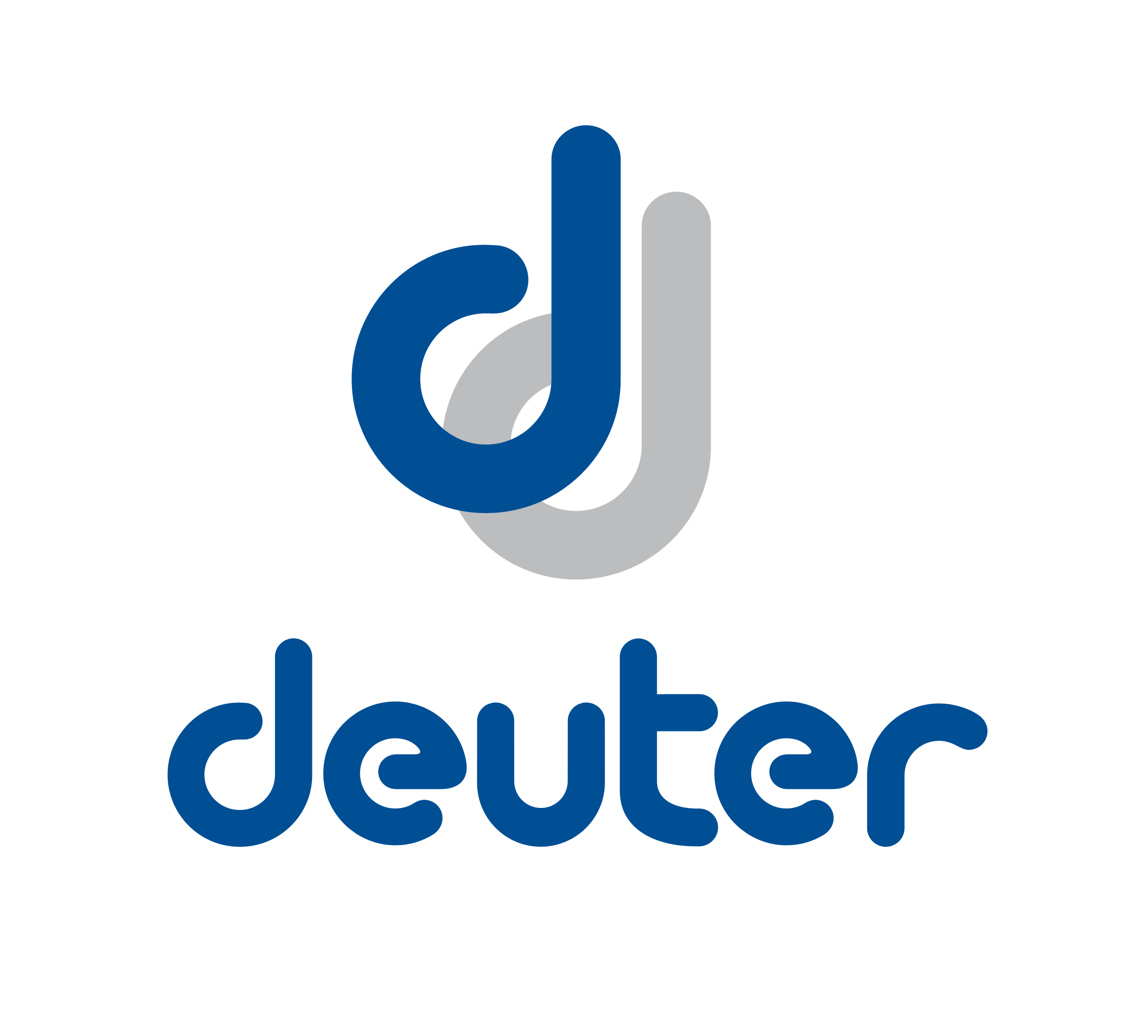