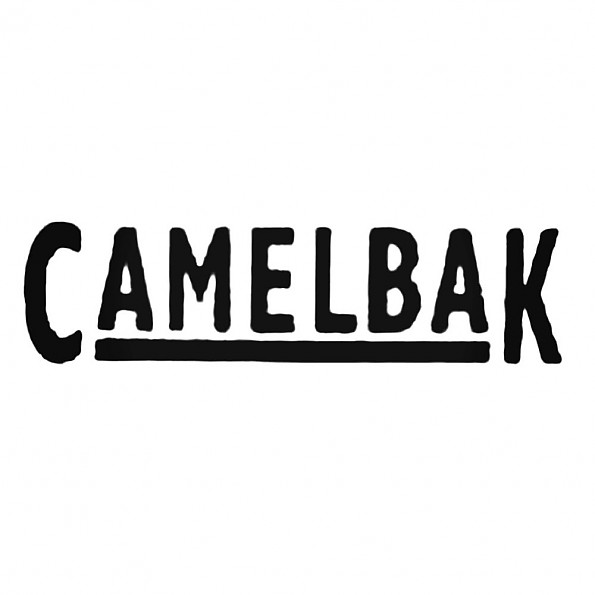 CamelBak Coverage in the Trailspace Blog

OR Day One: Around the Foot, Side, and Kitchen
Day One on the Outdoor Retailer show floor turned up a number of innovations, from breathable footwear to stable hydration and a slick cook system. Read more
August 1, 2013

CamelBak's All Clear UV Bottle Purifier Available for 2012
Two years ago at OR, CamelBak announced its noteworthy All Clear, an in-bottle microbiological UV water purifier. After a lengthy wait and redesign, the All Clear finally will be launched in a new and improved form for 2012. Read more
August 5, 2011

CamelBak lets you hydrate just like an astronaut
CamelBak bite valves can be found on everything from hydration packs to water bottles for toddlers to NASA spacesuits. Read more
June 29, 2011

Outdoor Retailer: Camelbak Antidote reservoir -- total overhaul -- plus packs
If someone develops a torque tool to help open your too-tight hydration reservoirs, you may want to consider a redesign. CamelBak opted for a complete overhaul with the Antidote. Read more
August 6, 2010

Gear Review: CamelBak Flow Meter
CamelBak has introduced a clever new device called a Flow Meter that measures how much water you have left and your rate of consumption. So, does it take the guesswork out of staying hydrated? Read more
February 17, 2010

Review: CamelBak ShredBak — Hydration in a Vest
The CameBak ShredBak, a softshell vest with an integrated, removable, inner hydration layer, is one of the more interesting new products for 2009. I’m already a devotee of hydration reservoirs and packs when hiking, backpacking, biking, and cross-country skiing. So, I was eager to see how the pioneering piece would perform on the slopes. Read more
July 6, 2009

Building a Better Water Bottle: Aluminum, Steel, and No BPA
Whether it’s for a trek into the backcountry or a trip to the store, there are a growing number of aluminum, stainless steel, and BPA-free plastic water bottles. Read more
February 1, 2008