The Kids' Survivor has been discontinued. If you're looking for something new, check out the best backpacking boots for 2020.

I got out my Herman Survivors today that were in the bedroom with my other shoes and one of the soles came completely off. It is interesting that there are hundreds if not thousands of places to buy this product but nowhere to complain and no customer service.

Perhaps "Herman Victim" would be a more appropriate name.

In the early '80s as a young soldier stationed in Europe, I purchased my first pair of Herman Survivors. I paid about $120 dollars for them back then. I wore the boots for years. I gave them to my son in 2000 and he wore them just until last year when he finally outgrew them. Now back to present day, I purchased a pair of Hermans in the summer of 2006. I figured that they would be as durable as the pair I had purchased back then...wrong this pair has split across the sole, and has now become air conditioned. I don't have to worry about washing my left foot when it rains.

In addition to the 2 kids' reviews above, there are 210 reviews for other versions of the Survivor. Read all reviews »

Our community of gear reviewers has field-tested and rated the top backpacking boots available. 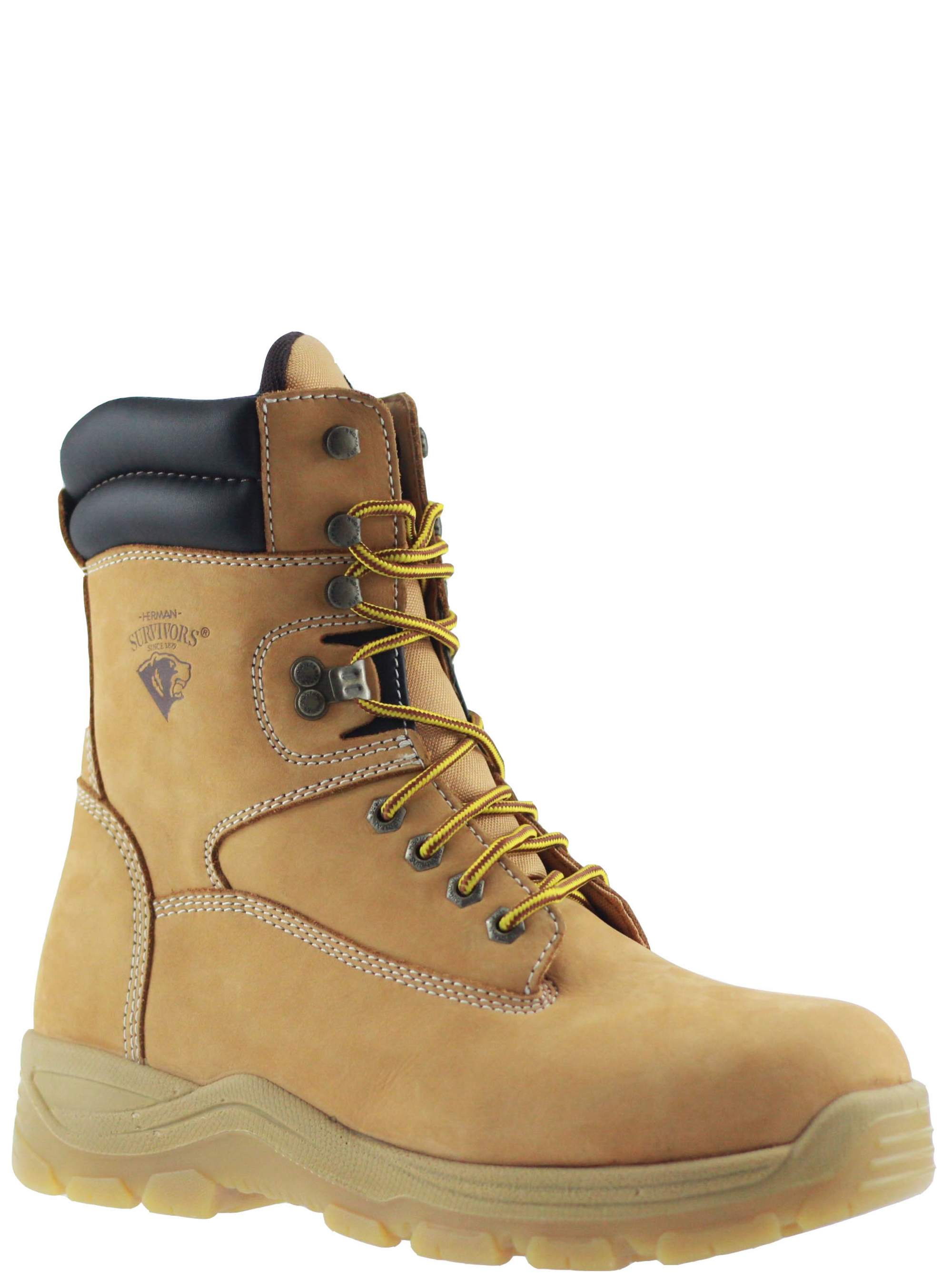