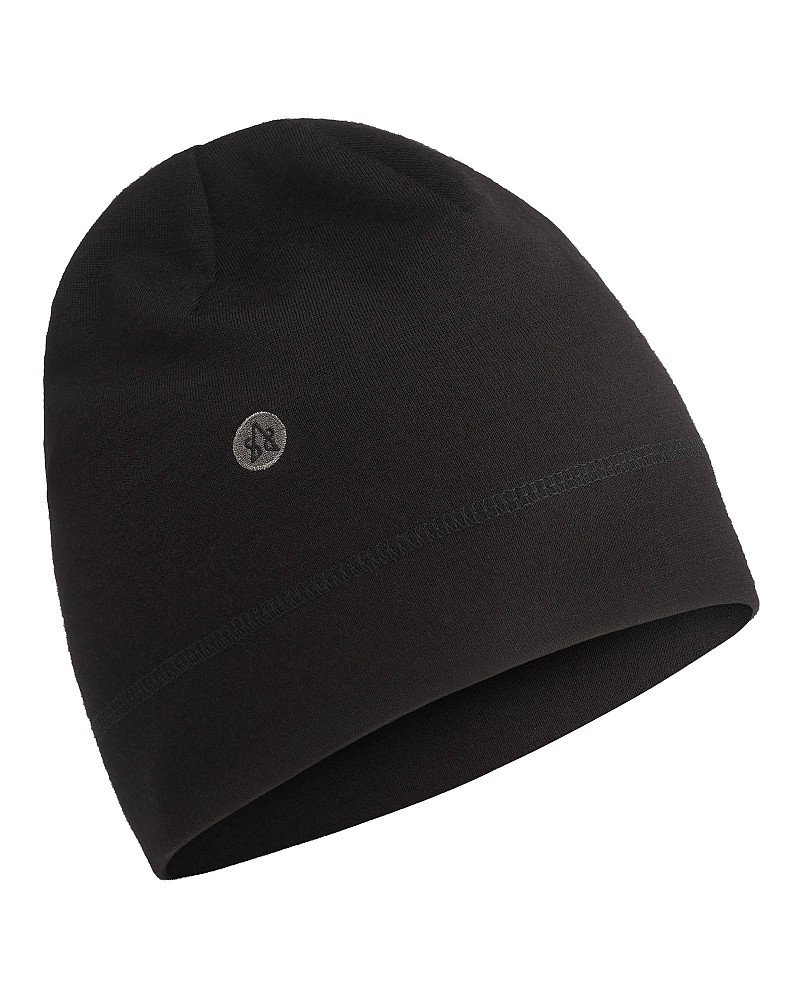 Beanie whose main unique feature is that it is made out of 100 percent yak wool. Very fine knit wool is less coarse than either of my merino wool beanies. Double layer knit wool cap fits snugly, is low profile, provides nice warmth, and wicks moisture really well. A very nice option for being active in cooler weather.

After a discussion on Trailspace about Kora, a company that sells layers and other clothing made of yak wool, I decided to try out this hat. Frankly, I was hesitant about buying one of their base or mid-layers because they are very expensive, more than a comparable merino wool layer. This beanie is about 50 percent more expensive than comparable merino wool beanies too, and I had to pay for shipping from Asia. That said, this is a really comfortable, functionally excellent hat.

Frame of reference: when I started hiking, merino wool wasn't readily available or in wide usage. Coarse ragg wool socks, sweaters, and hats were standard fare because they kept you warm, even when damp, and handled sweat and cold far better than cotton.Wool sweaters were best for hiking if they were "oiled," meaning the manufacturer didn't over-process the wool, so it retained some of its natural oily properties to handle moisture. Ragg wool had its shortcomings, primarily that it was fairly coarse and scratchy.

Merino wool changed things. It's a standard component of most hiking socks today, usually blended with some synthetics to give it better strength and stretchiness. Over the years, I have worn merino tops, bottoms, and mid-layers from Patagonia, Icebreaker, Ibex, and Smartwool—sometimes 100 percent wool, sometimes blended with polyester or other synthetics. Merino has similar properties to coarser wool but tends to be much nicer against your skin.

Garment manufacturers are always trying new things. I have seen socks and clothes made from angora wool (from rabbits), alpaca wool, and cashmere. Other than a cashmere hat, I haven't tried these. One challenged with these softer wools is making an outdoor garment that won't easily pill or tear—I had a number of early "fails" with merino shirts where the fabric ripped, often when trying to pull them on or off when they were damp.

This is my first foray into yak wool—not in wide use, from an exotic location, and priced almost painfully high at this point.

This is a two-layer hat made of very finely knit 230 weight wool. For those not terribly familiar with how wool base layers and beanies like this are made, the weight of the knit directly impacts how warm the wool is. 150 weight merino is about as light as you can find, whereas 250 weight is on the thicker end. So, this hat is a relatively warmer, thicker knit.

The two layers are very thin and stretchy—this hat feels smoother and lighter than a double-layer merino wool beanie that I have used for years. I'm not sensitive to wool in terms of itchiness, and both yak and merino wool are very soft compared to many other kinds of wool, other than cashmere maybe, but they're still wool.

It also feels tighter around my head, though that could be a function of how it's made, or that the merino hat is years old. The Esker is made of a slightly heavier-weight wool than a single layer merino hat that I have also used for years. It's nicely finished for a double-layer hat. The top of the hat has six segments of stitching attaching the layers and a flat row of stitching around the edge (that flat seam is visible about 1 1/2 inches from the bottom of the hat in the photo below), so the two layers are well-secured and don't bunch or slide around.

The Esker has a small round symbol knit into the cap on one side and a nylon strip sewn onto the other side. 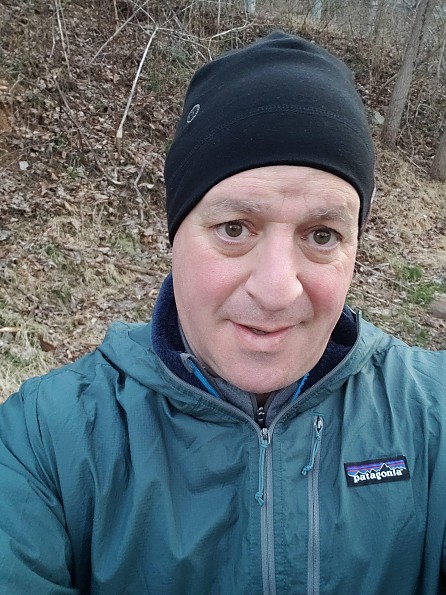 The main distinguishing factor for this hat is that it's made of yak wool. Yaks live at much higher altitudes in the Himalaya than merino sheep. So, according to Kora, the wool that yaks shed during the summer is relatively lighter and warmer than merino.

In some respects, it's not easy to determine whether yak wool feels or functions much differently from merino. Both are soft and and smooth compared to, say, a ragg wool cap. Both do a very nice job wicking moisture away from my head. On a hard hike in low to mid 20 degree weather, the Kora hat accumulated a healthy layer of frozen rime on the outside as my sweat went to the outer layer and froze—similar to how a good merino wool hat functions.

The Kora hat, perhaps due to the way it's knit or the kind of wool it's made from, does dry noticeably more quickly than either of the merino beanies I like. Also, considering how light the wool fabric feels, I think it's slightly warmer than a similar weight merino wool cap. 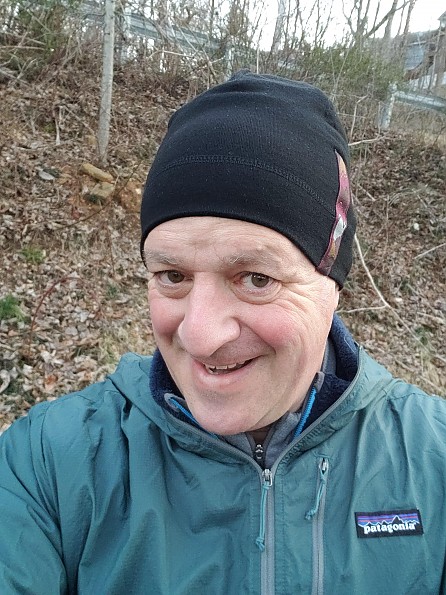 Quite warm considering its light weight. Warmer than synthetic hats of comparable weight. Reasonably comparable to merino wool, possibly a touch warmer. I have worn this hat on a number of walks in temperatures ranging from high teens to low 30s and felt comfortable throughout. In general, beanies are particularly well-suited for moving fast and working hard in cold weather. 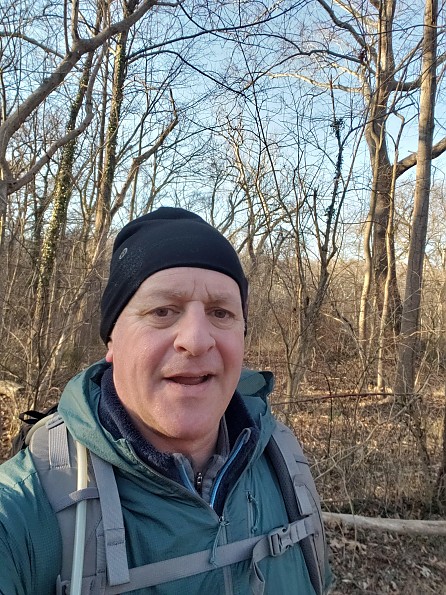 Exceptional. Sweat wicks out quickly, yet the hat dries quickly. It doesn't dry quite as quickly as a synthetic beanie - I happen to like polartec's power stretch fabric for synthetic hats, and if I'm more concerned about sweat than warmth, I think synthetics are a better choice, but it doesn't get quite as damp and dries a little more quickly than merino wool.

Like other wool caps, this doesn't retain much if any odor. I hiked or walked with this hat every day for a week without washing it, and it didn't smell at all. When it's damp, it has a slightly wooly odor—in this respect, it functions just like merino wool. Synthetic beanies start smelling worse after a couple of days of hard work.

Kora's Shola Esker hat is a very nice-feeling wool cap that gives you everything you would want, in terms of function, from a wool beanie. It keeps you warm, wicks moisture extremely well, it's smoother than "typical" wool. The finishing is excellent, and the knit is very fine. in some respects, I think it functions better than merino. I'm not sure whether it's worth the premium price over merino wool, but I would certainly like to try out one of their base layers after wearing this hat.

Cold (but not brutally cold) weather walks and hikes.

It's also worth noting that the company buys its yak wool directly form herder cooperatives in order to support nomad communities on the Tibetan plateau. 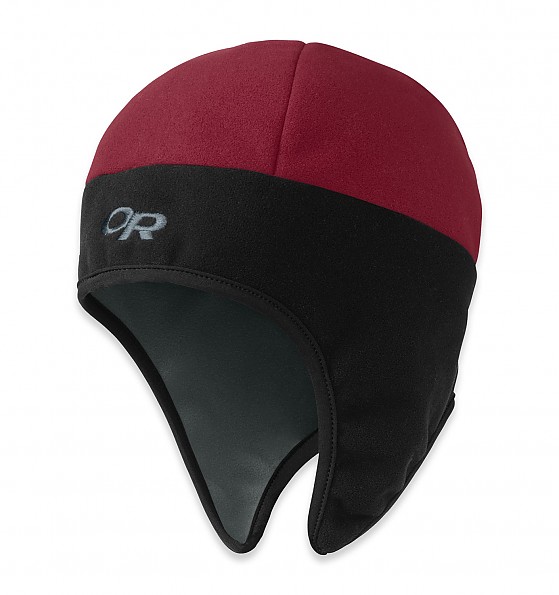