The Men's Cholatse 45 has been discontinued. If you're looking for something new, check out the best overnight packs for 2021. 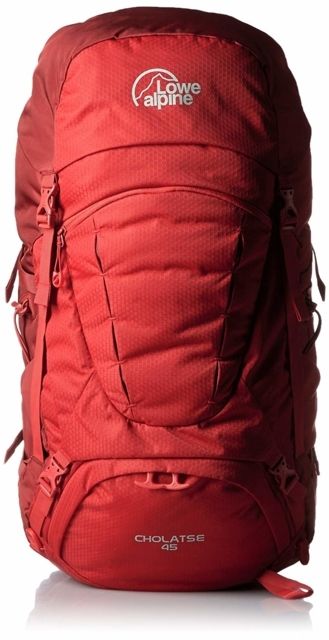 I have had this pack for 4 years and love it. I've used it to the point that it is falling apart. I have taken it on countless climbing trips and have comfortably fit a 60m rope plus some gear, layers, and water in it. The frame is a bit rigid to climb with and it hits the back of my head, but it is 45L.

I really like the fact that it opens at the bottom, which has been a super awesome feature for backpacking and climbing. I have done tons of backpacking with this pack. I even took it as my sole pack to Patagonia for 3 months and it was a great size for stuffing into luggage compartments on the many bus rides I took and it was a really nice size for light weight treks into the Andes.

I also used it as a daypack for several summers when I worked on trail crews. Really liked the water bladder feature for those hot days. I further used it for backpacking my gear when I worked as a wilderness ranger in Montana.

Tried using a 60L Osprey pack the same summer and found that it was uncomfortable, so I reverted back to the Cholatse.

Due to all this use, the bottom of the pack is starting to disintegrate and the sun has bleached large portions of the pack in general. Are there any companies that do pack repairs?

The only small complaints I have about this pack is that the brain is not detachable and that the water bottle holders are too small. Otherwise I have really enjoyed all the features on this pack and am so sad that it is getting old and beat up.

Love, love, love this bag. I used it every day in the field doing work in the hot Okanagan sun for a full summer season and it never let me down. Perfect size for a day trip where you need a lot of equipment. Nice airflow through the back and very comfortable. Even with all the sun exposure, this bag still looks as new as the day I bought it.

It's 3 years old now. I don't think you can buy this in stores anymore, but if you can get a hold of a used one, or through an online dealer, pick one up. 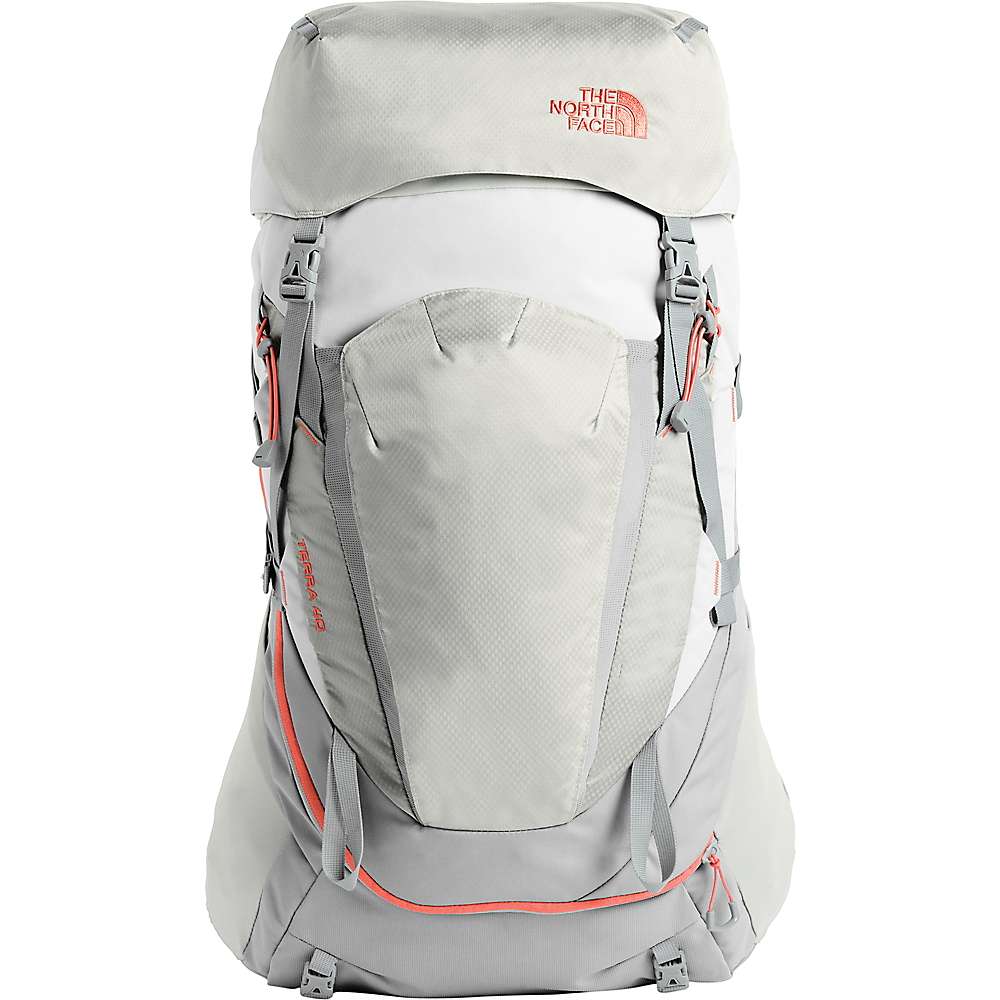