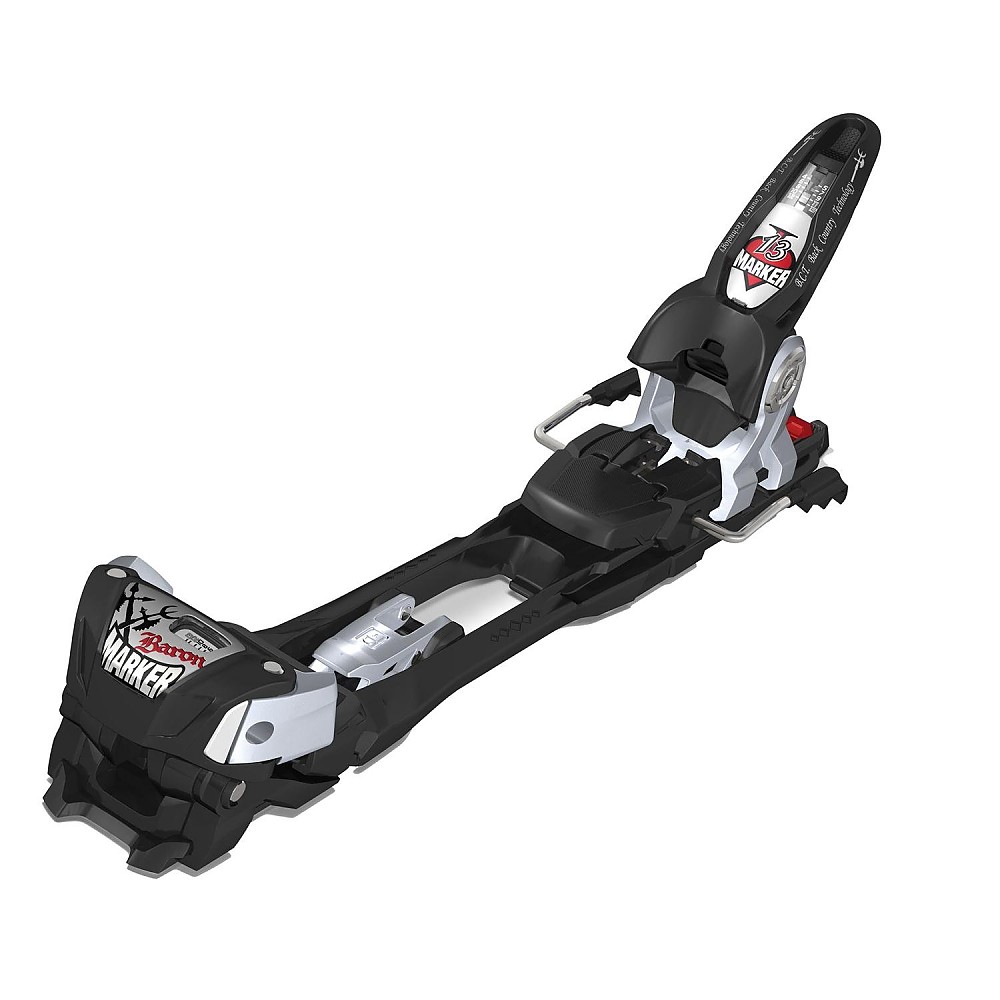 The Duke's little brother didn't live up to the hype.

The Baron's bigger brother, the Duke, is pretty popular amongst powder addicts who like to earn their turns occasionally. At 155 lbs I reckoned I didn't really need the Duke's DIN 16 so I went for the Barons and mounted them onto a pair of Line SFBs. These were the first Marker product I purchased in a long time and I was keen to see how they would perform.

They felt solid while skiing and the extra height is not an issue. While you should not expect the comfort of a Dynafit while climbing, the ski/climb mode switch and the heel lifter were easy to operate. However, after a few sidecountry ascents I noticed they were beginning to literally eat up the toe pieces of my boots. This only happened in climbing mode though so I did not really mind it that much.

Next, one of the slider plates that's part of the release mechanism on the toe piece of the bindings broke. I had one of the early batches of Barons where the slider is held together via a nut and bolt assembly, so I was able to easily replace it. From what I've been told the newer ones are riveted and not as user-friendly.

So far I was still happy with them. That is, until one of them developed a really annoying play in one of its pivots so that the whole binding would move back and forth about half an inch even in the locked position e.g. when landing. The shop said they would have to send them in to be replaced, but I didn't have the nerve to wait for a month, so I gave the skis to my father-in-law who only uses them once in a blue moon and reverted back to alpine bindings and touring adapters.

Bottom line: based on my experience, I would not recommend them. However, my wife's, which I bought simultaneously, are still going strong. Maybe because she is a mere 112 lbs and not hard on her gear.

The baron is lightweight and easy to use. Responsive feel on the ski when in Alpine mode.

I bought these for my wife on some fat K2 skis. This was her first season on them and so far she loves them.

In alpine mode the binding responds nicely through turn initiation and feels true to an alpine binding. She had to get used to the mechanism to change from alpine to touring (and back), but now it's simple. She does like the 2two different heel lift settings for climbing.

We're in the Adirondack Mtns. in N.Y., so though we had a very mild winter we picked some great B.C. locations to get tracks in. 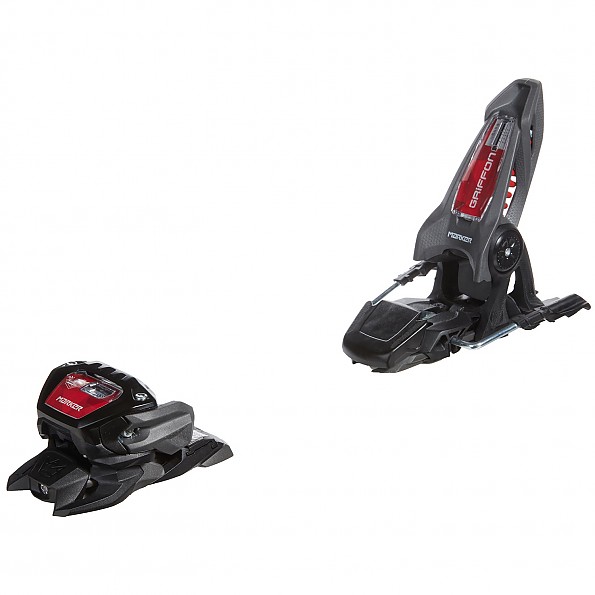