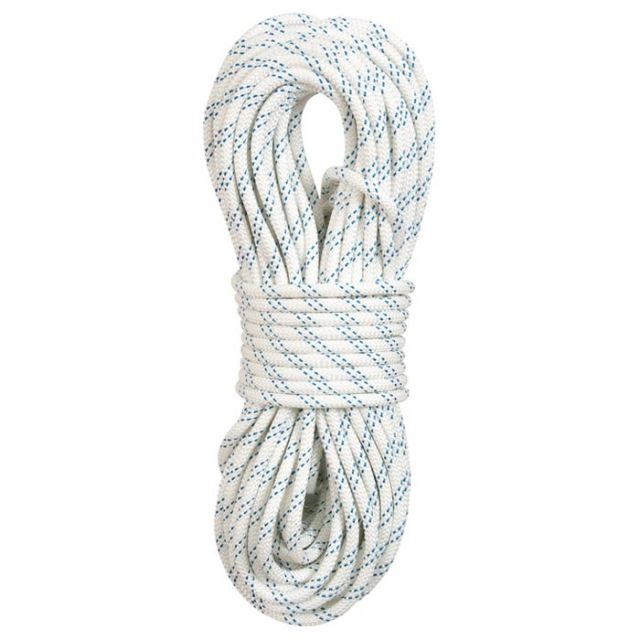 As a person who deals with climbing ropes on a near-daily basis, I find New England Ropes to be the best on the market. The Maxim KM III is an example of a quality, static rope and is my choice in situations that do not warrant a dynamic rope.

I have been using New England's dynamic and static ropes for nearly 13 years on the Adventure Challenge Courses I manage. I think they are the best ropes in the industry. I've gone through dozens of ropes and belayed thousands of climbers. I've never had a single complaint about my NE ropes. 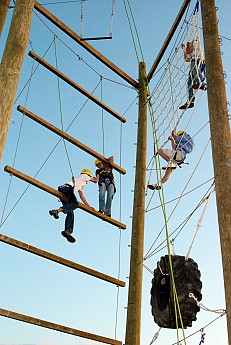 Although it is a static rope, I still find the Maxim KM III to have a bit too much stretch for rope ascending, as is needful for most cavers.