The Fast Pack Cap has been discontinued. If you're looking for something new, check out the best caps for 2022. 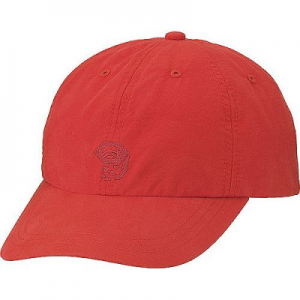 I’ve had the Mountain Hardwear Fast Pack Cap for about six months now and use it primarily for running (trail and road) and hiking and backpacking. I bought it because I wanted a lightweight, synthetic cap for highly aerobic activities, instead of my standard heavy cotton Red Sox hat. I also liked that the Fast Pack comes in both men’s and women’s versions, versus the usual one-size-fits all approach (more on this later).

I use the Fast Pack Cap at least three or four times a week and generally I really like it. It’s very lightweight and has never felt too hot or heavy. I live in Maine and it works well for three-season use for our range of temperatures (occasionally up to the 90s in summer and of course as low as it goes until I switch over to a winter hat).

The Fast Pack Cap dries quickly and doesn’t ever feel wet or soggy, even when I sweat heavily. After heavy use mine is now darker at the back of the top and underside of the brim (near where the brim meets the sweat-soaked forehead section of the cap). I’ve washed the hat a couple times in my washing machine (dried it on a rack), but the stains are still there. They’re not very noticeable though and don’t bother me.

I like the cap’s color (Deep Sea blue) and low-profile look of it. The brim’s underside is supposed to reduce glare (I’ll assume it does since I’ve never noticed any). The cap has two eyelet openings on each side for ventilation and the women’s model has a spot in the back for a ponytail to pass through.

The men’s version comes in different colors and has a few different features: its eyelets are placed around the crown (rather than at the sides) and apparently the back has a rear buckle adjustment. The women’s cap is not adjustable, but has an elasticized headband.

I’d recommend the Fast Pack Cap to everyone looking for a lightweight ball cap for running, hiking, and other aerobic activities—except for one point, the sizing. I think it’s great that Mountain Hardwear offers this hat in both men’s and women’s sizes. Unfortunately for me, this is the rare case where a unisex item actually would have fit better. Apparently I have a large head for a woman. The Fast Pack Cap is a tad snug in the non-adjustable headband for me and a little shallower than I’d like (it blew off my head once when a tractor trailer went by). If you’re a woman with a larger-than-average head (or anyone for whom one-size-fits all usually works) you should probably try on the men’s version for comparison.

However, I like the Fast Pack Cap enough to keep wearing it several times a week. If I could get the women’s version just a little bit bigger it would be perfect. 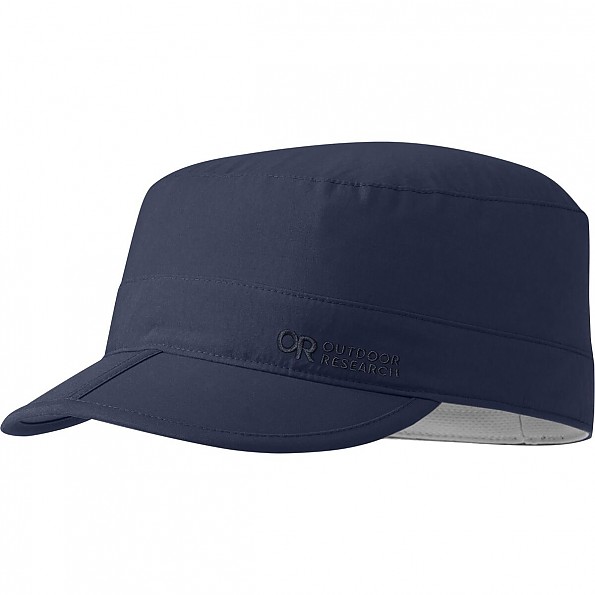 Trailspace's community of gear reviewers has field-tested and rated the top caps.