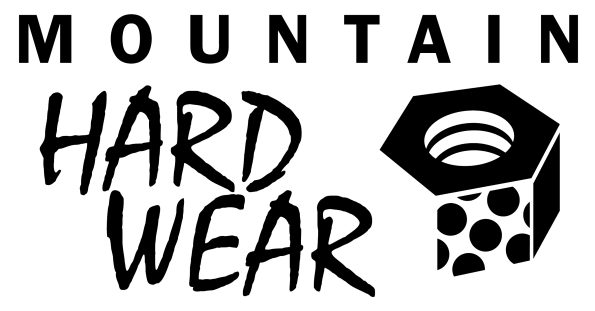 Cooking without Fire, Lightest Ski Helmet: OR Day 1
Cooking without fire, the lightest snow sport helmet, an AT boot that automatically switches from walk to ski mode, a new packraft, plus insulation and footwear. Check out some highlights from Day 1 of Outdoor Retailer. Read more
January 22, 2014

Outdoor Retailer: Hiking Gear Preview
Companies offer a plethora of new hiking and backpacking packs. Apparel not only keeps you warm and dry, but can also cool you down. Trekking poles get lighter and more compact. Read more
July 30, 2012

A Flood of Water-Repellent Down for Sleeping Bags
Down that keeps you warm, even when wet? A flood of hydrophobic DownTek, DriDown, and Q.Shield Down insulation promises to repel water while maintaining loft, insulation, and breathability, even when wet. Read more
July 24, 2012

Past views from the Outdoor Retailer show floor
Today we head to Outdoor Retailer's All Mountain Demo day. While we're outside in the snow, here's a sample of what the indoor OR scene looks like from the floor, with pictures from last summer's show. Read more
January 18, 2012

2007 Winter Packs Preview
While you can carry your winter backcountry gear in a standard backpack, a winter-specific one will give you better options. Read more
September 26, 2006