The Radiance Jacket has been discontinued. If you're looking for something new, check out the best synthetic insulated jackets for 2020. 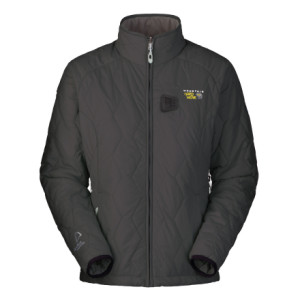 I'm posting this review here but it is for the men's version, the Refugium which is essentially the same jacket but the important part of the review is the same... the lies that we're being told about usability (not three hours, but two according to an email I have from Ardica)

I'll keep this short as I'm beyond irate after exchanging emails with Ardica due to the manual for this battery system not being correct, the dongle charger was defective, the system never reached a full charge in under 5 hours, the cable came unplugged from the battery because the glue they use on the little lame flap covering the plug came unstuck.

The unit does NOT last 3 hours on full, in fact in the manual is says 2.8 hours on high heat yet in emails tonight with a particular individual at Ardica, he advised me that they've changed the design due to requirements by the battery manufacturer... so get this folks.... no longer 3 hours, no longer 2.8 hours... the max is now 2 hours heat on high setting (and even less if you have anything plugged in the USB port during that time) and no, they're not telling the public, their website and all their partners (REI, Mountain Hardwear, Ardica etc) are all still saying 3 hours on high..... when they know it's not true.

Almost $500 for a jacket that fits terribly, is cheaply built (the switch is sewn on at an angle and pulls on the collar), is sized terrible, (I had to buy the men's to half way my arm length and now it's puffy everywhere) and now the company is continuing to advertise 3 hours when it's 2... plus after emailing both Ardica and Mountain Hardwear, I did not receive an email for over a week...

Never again will I purchase Mountain Hardwear and it's very unlikely I'll purchase Ardica till they start being honest with their specifications.

Now it's too late to take this piece of junk back as I had to drive 140 miles to Seattle to get it as none of their sellers in Vancouver, BC stock them... sounds like it's going on Craigslist.

$230 for a cheap synthetic jacket simply to use as a carrier for an additional $150 battery with multiple technical issues, poor quality control, doesn't charge properly, limited life... hell no. 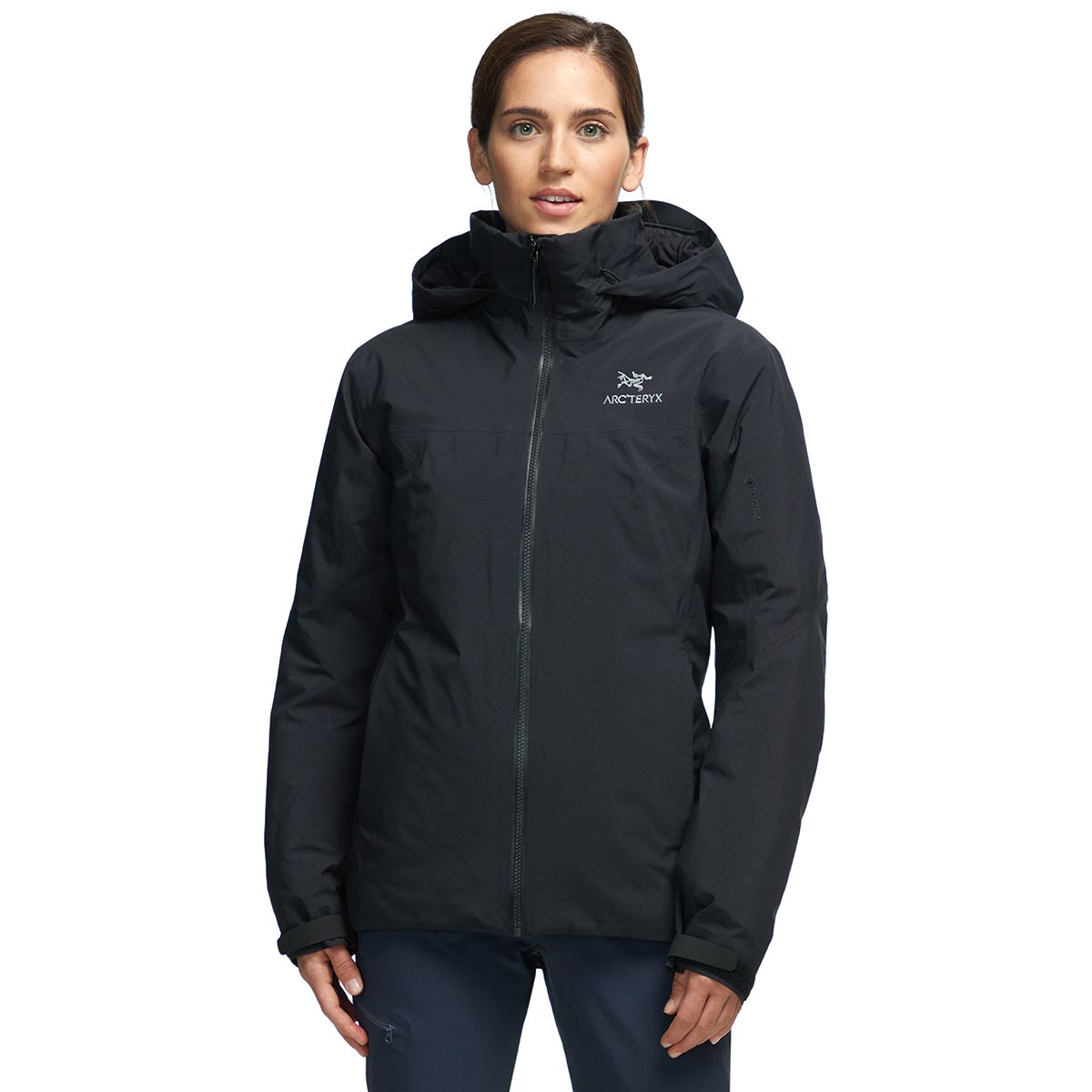 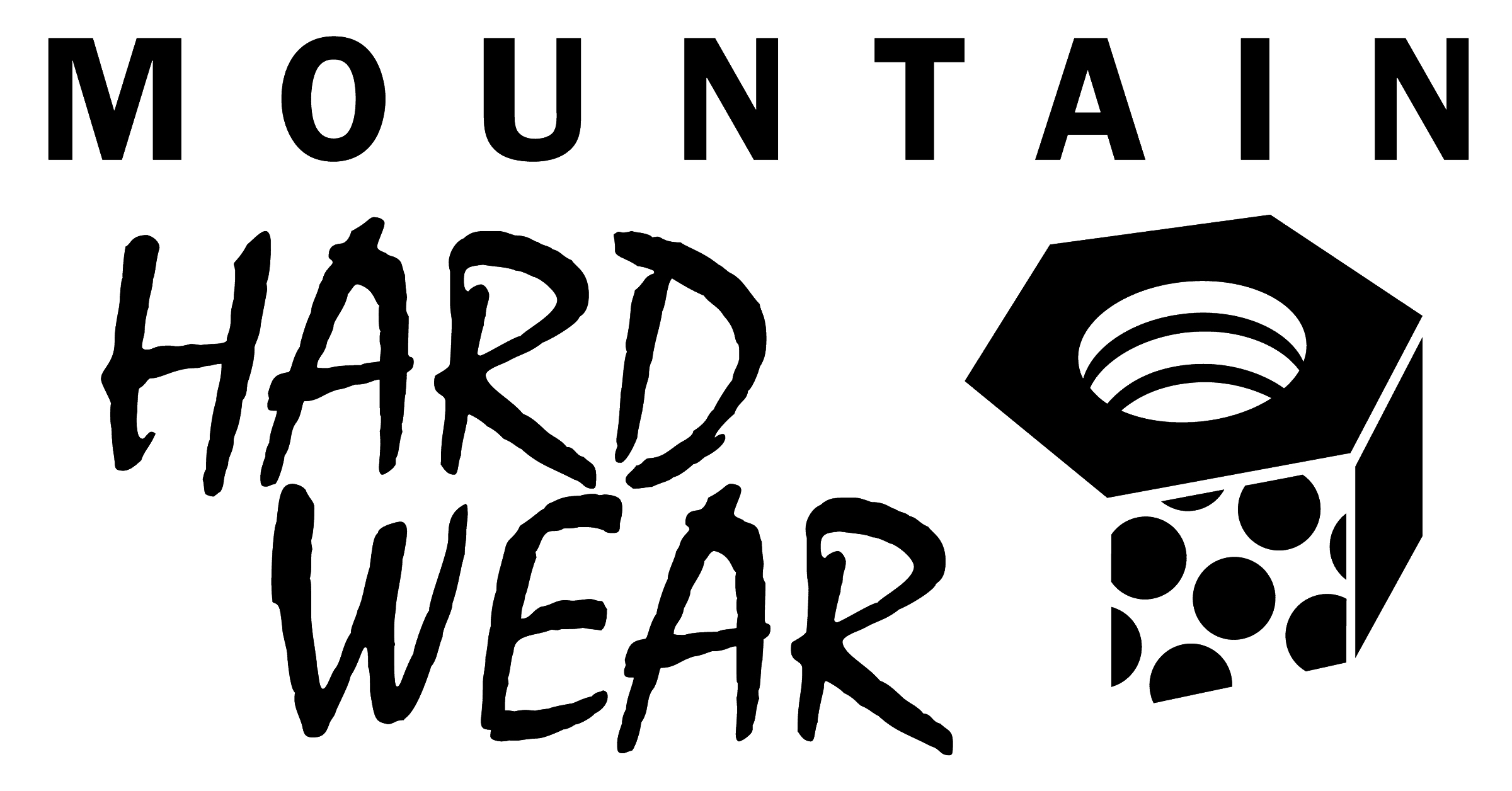