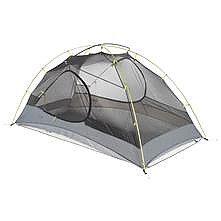 Great and solidly built, three-season, general-purpose backpacking tent. Would be better with a few minor improvements.

This is my third Mountain Hardwear tent. Before this tent, I had a Mountain Hardwear Approach (which may have been my favorite tent, though it was also my first real tent I've purchased), and then a Skyledge 2.1 that came with me throughout South America on a year-long trip, and it held up very well. The Skyledge 2 DP has a few design changes from the Skyledge 2.1, though I'm still deciding whether they are good or bad.

Overall this tent is lightweight, well constructed, simple to set up, and of a good design concept. When setting up this tent, everything is very easy and simple, except for the small plastic clips that hook the footprint, tent, and rainfly together (the previous Skyledge 2.1 did not have these). These clips definitely make the tent very secure and they may loosen up over time, but sometimes the little buggers are difficult to snap together, and in cold weather with numb hands and gloves, these can be extremely frustrating. But other than that, it's a breeze to set up.

Another design change from the Skyledge 2.1 is that they removed the two mesh pockets on the ceiling which were great for putting a headlamp or light in when getting things organized in the dark. I used them all the time on this tent's predecessor - they were firm and against the roof of the tent allowing you to place a light in at the angle you want, and I think they were worth the additional weight.

The square footage is just enough for my wife and I to sleep comfortably, though neither of us are that big, so it will be on the small side for larger people. The two vestibules on the sides are perfect for keeping our packs and boots out of the rain, with enough room to get in and out on each side. The zipper on the rainfly can be zipped in either direction so that you can open a hole at the top and zip most of the rest for ventilation. The sides of the rainfly also roll up nicely so that you can have excellent cross ventilation with both sides open if you want.

When camping in groups, I've noticed that this tent's rainfly seems to receive more condensation than some of my friends' (less expensive) tents, so that is becoming a concern, but so far it hasn't been too notable. The inside of the tent has stayed very dry.

I like the option to have a full mesh tent to sleep under the stars, and I have not yet used the novel DryPitch setup option. This apparently allows you to first set up the footprint and rainfly without the tent, so that you can then set up the tent under the rainfly while keeping it dry — it seems like it might come in handy if forced to set up in the rain. And the rainfly has many options to tie it off for additional support for windier sites.

I camped for several nights in Patagonia with the MH Skyledge 2 in wind that made the edge of the zipper flap sound like a machine gun, but the tent held up extremely well. I feel that the DP feels even more solid than its predecessor, probably because the addition of those clips as well as well as a slight design change to the top cross pole's interface with the rest of the tent.

Overall I'm pleased with the tent, and if they fixed the plastic clips to be easier to snap, it would be a better setup. I would also add a little bit to the square footage inside and re-add the top mesh pockets. 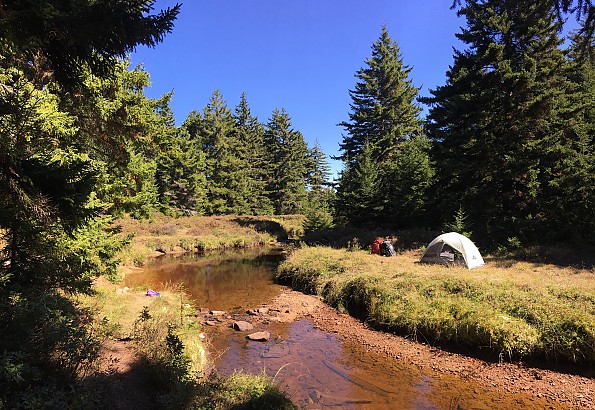 Thanks for the helpful review, Justin. Do you have any pictures of your Skyledge you could share in your review? 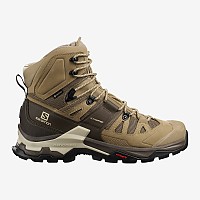 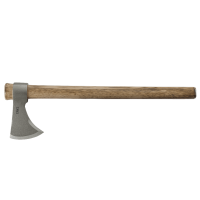 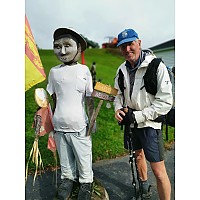