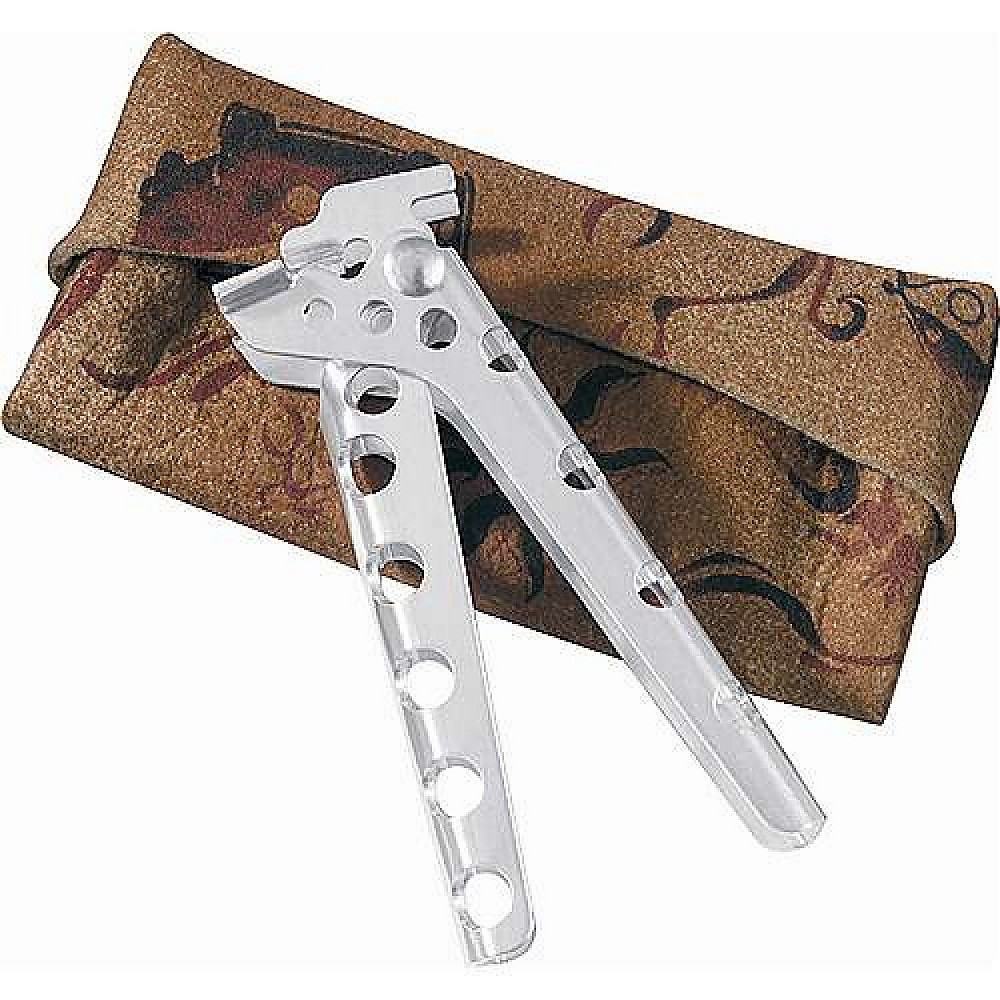 Maybe four and a half stars.

The first pot gripper I owned was basically a bent piece of steel designed to fit only the the cheap department store Taiwan pots it came with.

It was replaced by a solid item of cast aluminum that was rock solid and indestructible. I still have it and it has no brand on it. I believe I got it discontinued somewhere.

This MSR pot lifter and several fellow travelers like it came along thereafter. The good news is that it is maybe two or three ounces lighter than the cast alternative.

However, the rivets can come apart and in one case they did. They all get the wobbles pretty easily, although they generally keep working. There was plenty of warning of impending failure and this allowed me to replace a failing rivet with a small stainless steel screw and nut. On a long thru hike, I suppose that I could have used a wire twist tie to cobble it together. Other copies of the same pot gripper have not failed.

Light and it works. What else is there to say?

Oh, just thought of an afterthought. My thought: Some people use a pocket tool with needle nose pliers for the same purpose, I suppose because it is a more generally useful tool. I tried it in my home and my decision was no thank you. The pocket tool (or dedicated pliers) are much too heavy and they scar the aluminum pot with every use. A summer of hiking using that method would have you shopping for new cookware.  I suppose you could grind the teeth off the pliers/pocket took and round off the jaws, but if you have to do that, why bother? And it is still heavy.

Just a little item, but one that makes camp stove cooking a bit easier. Used it primarily with Jetboil stove, so pots with long handles affixed can be easily knocked off, and make the stove off-balance. This works well with handle-less pots.

We have come to rely on our canister stove for canoe camping...we also have begun to use small pots (in addition to the pot/mug that comes with the stove). We found that pots with large handles tended to get "tippy" on the stove, and were easily knocked off the small stove ring.

So we went to pots without handles, but then faced the challenge of lifting them or holding them without getting a nasty burn, or spilling the contents....so we ended up with the MSR panhandler. It is lightweight, sturdy, and clips on and off the rim of a pot with ease.

The handle does come with a small felt carrying pouch, which seems a bit superfluous.

For a small piece of gear, it is very helpful! 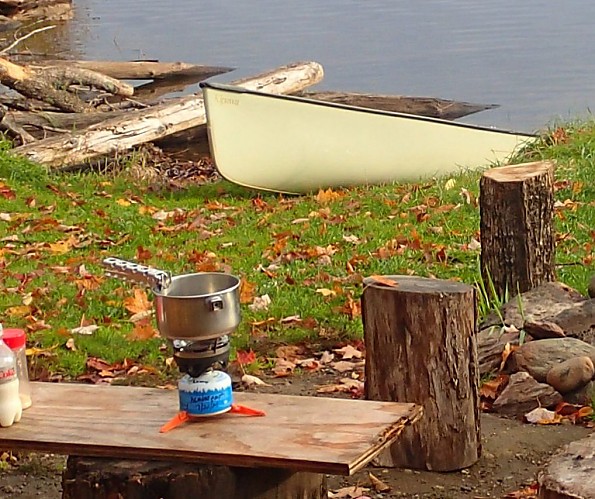 This is a nice piece of extra gear for me because most of my pots and pans have small handles that sometimes get hot hot hot depending on different circumstances. It works very well and its able to be packed away inside my small cook set.

CON's
An extra piece in your pack.

I would recommend this to a friend. 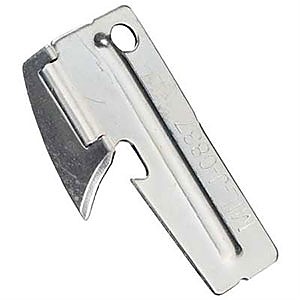