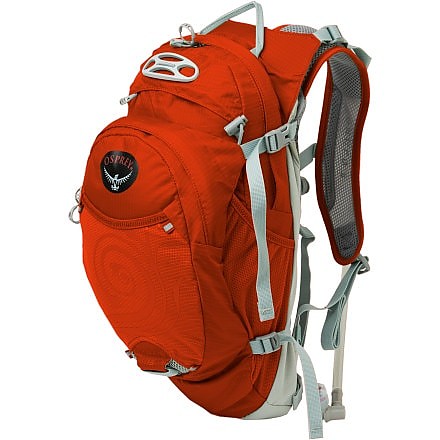 Having used older (circa 2003) Camelbak models quite a bit and eventually opting for the simpler and more versatile Nalgene bottle route for all my hikes and outdoor activities, I was a bit hesitant when my gf said she wanted a nice hydration pack for Christmas. She had loved a cheap Target knock-off she had during the summer, but it was just that, cheap, and fell apart. I found this pack on sale, and picked it up. Between several uses by both her and my own personal "stealing" it, I might just go back to hydration packs. There are several huge improvements over hydration packs of the past.

The downside: a bit heavier, but not by much. The bladder is a more crinkly material, but it slides into the pack with less friction than the grippy camelback bladder, a nice plus.

Second, the valve is fantastic. You bit on it anywhere and it opens smoothly, unlike the camelback where you bite on one axis to open. Much more versatile.

Last, the pack is fantastic quality. With older Camelbak models, I felt that the pack was designed around the bladder, with the money you spend going mostly into the system, and adding a cheaper system for holding everything together. With the Osprey, I feel like the pack is top quality and engineered alongside the bladder to work perfectly. It's nice stuff.

Two downsides that I can see.

Overall, great pack, well worth the money I paid, and would buy one again. I might buy just the bladder to go in my daypack or backpacking pack. 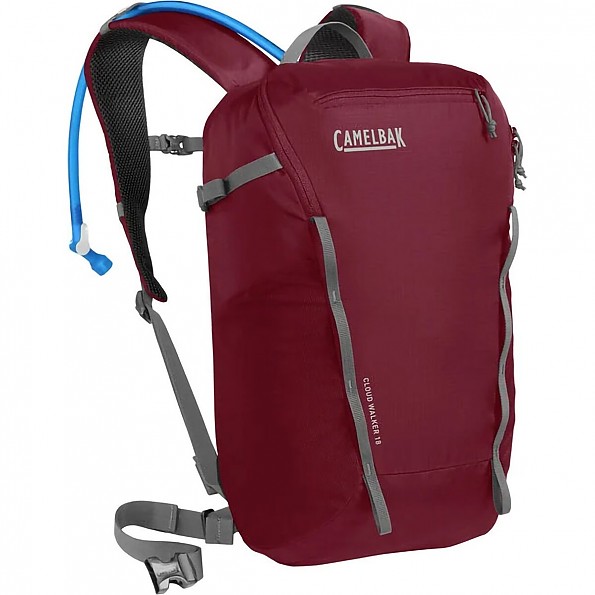