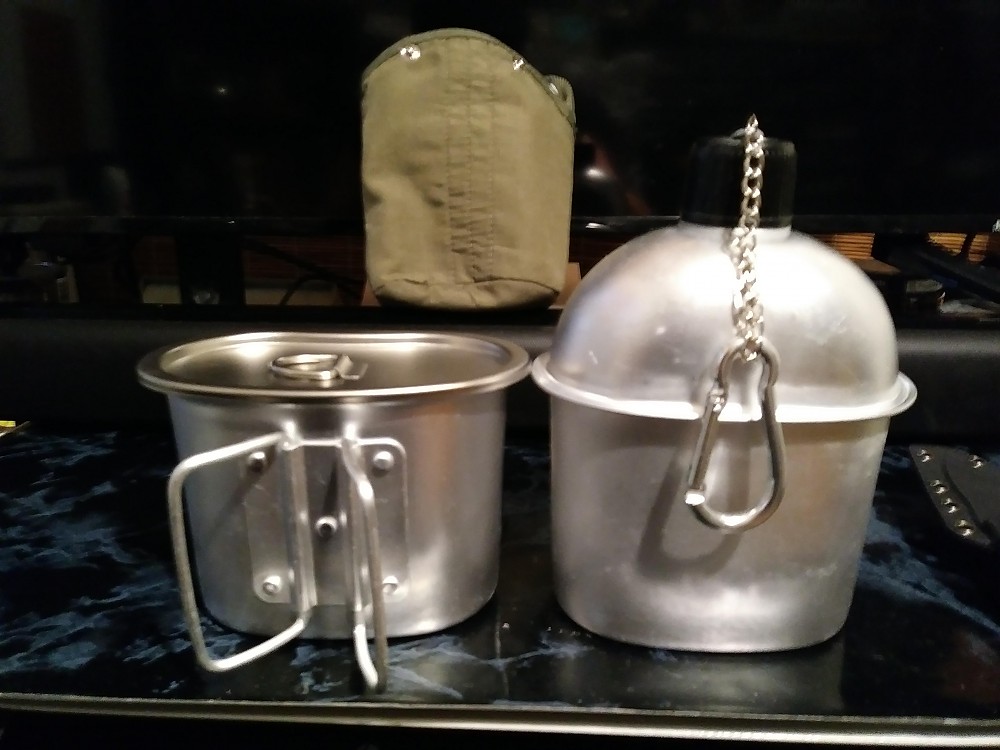 I was asked from viewers to do more reviews here. Not to worry, "I Got Your Six". So time to "Bite the Bullet" and get to the review "Geronimo" ! Yes, we are saying Army phrases for a reason, as I would like to introduce you to the Maxam Trailblazer 1 Quart Aluminum Canteen Kit.

For many of you out there, this is your water container, drinking cup, container to boil water in, and a cup to cook food in. An all-in-one mess kit.

This kind of water storage and cooking setup may not be for everyone, but those that do use this system have done so for decades. It is a military minimalist way of hauling water and purifying it and heating up their food or coffee.

I personally love this setup and although I do not use this for every outdoor adventure, I surely wasn't ever FUBAR'd from only having this system in my backpack.

In August I made a review of the Rothco Stainless Steel Canteen Lid  and it received such high praise that I thought why not make a review of the canteen itself since it meant enough to me to buy that lid for it.

Those of us whose parents and grandparents were in the armed forces have been influenced by the gear of our military. We have been given hand-me-downs of this gear and have used it for most of our lives. I am here to influence my readers to also consider these military options for camping.

It seems to be the new normal, using freeze dried meals for camping and so being able to boil water right in the canteen cup to use for your meals is a time saver.

As you can see, the Maxam Canteen Kit looks brand new, even after being used over fire. The trick is to get aluminum foil and cover both cup and canteen prior to putting it over a fire or stove. This way the aluminum foil gets blackened and not your canteen kit.

This Maxam Canteen Kit is a simple way to have your water purified in the very same container that you store it in. Having a kit that has a canteen that fits inside the canteen cup and stored inside a case that is attached to your belt or backpack is very convenient.

I also strongly suggest getting the Rothco Stainless Steel Canteen Lid as water will boil twice as fast in the canteen cup with the lid then without it.

Both of my grandfathers and my dad were all in the military. So even at a young age I was eating @#$% on a shingle for breakfast and using a military backpack to go to school.

Most GI issued canteens are made from a BPA-free high-density polyethylene which unlike the Maxam canteen cannot be used to boil water in the canteen itself. It is this reason why I use my Maxam over my GI canteen. It makes the canteen have more than one purpose: to drink from and to purify water. Having only a polyethylene canteen and no pot to boil water, well that's when TARFU.

I have numerous methods for water storage and cooking, but sometimes, especially on short trips where I know there is a water source nearby, this Maxam canteen kit fits the bill. It is simple, compact and has multiple functions. Hoorah!!! 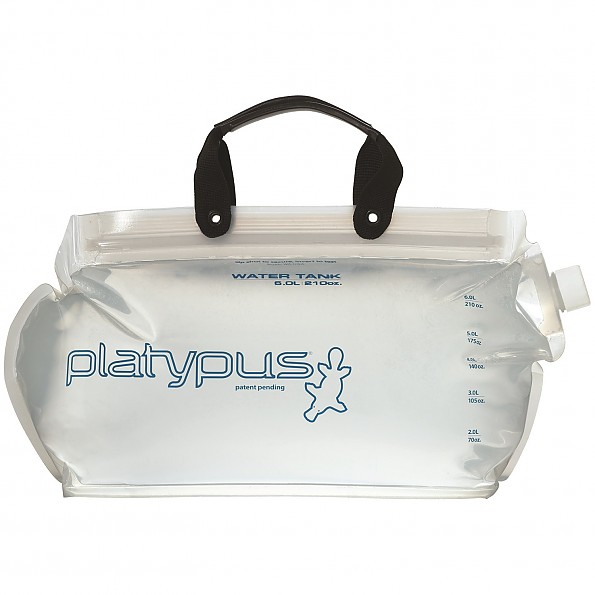