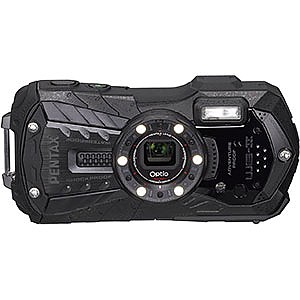 I have gone through several cameras on my hiking and backpacking trips totally destroying them by getting them wet, dropping them, and having something dropped on them. Well, this camera was the exception!

I read a review of this one and its twin brother that has GPS tagging and their successors in a magazine and thought I bet I can break that thing! One story of a gear tester claimed he drop his camera off a 100 foot ice cliff and found it again after the spring thaw at the base of the cliff. And even though it was banged up after charging the battery it still worked.

I have had this camera for a year now and it still not only works like new, but still looks new as well.

The camera is marketed as a tough “waterproof, dustproof and shockproof” outdoor camera that can take the elements and it lives up to those claims. I have dropped it on everything short of concrete; it has been immersed in water (it can be used under about thirty feet of water). The battery last me more than all day with heavy use and still had some more to give at the start of the next day.

For a point and shoot camera it takes some very nice pictures. It has a three inch display that is very easily viewed in direct sunlight. Shoots up to 16 MP resolutions and has a 5 times optical zoom and 36 times combined digital zoom.

The camera has several automatic modes that offer automatic shooting in various levels of very bright or low light situations as well as a few manual modes. It has face and smile detection; a feature for those who are into selfies there is a ring of LED’s to help you aim and automatically shoot your selfie pictures.

One interesting feature is a pet feature they claim will automatically get a picture when your dog or cat turned in the direction of the camera – no more pictures of the back of your pets head!

Some things I did not like about the camera are that in order to charge the battery you have to remove it. I resolved this problem by getting a spare battery and just swap them. The carabiner is made of metal and comes with two little rubber rings to help prevent scratching the screen. I lost those rings almost immediately but in my opinion this tough little camera never needed them in the first place. 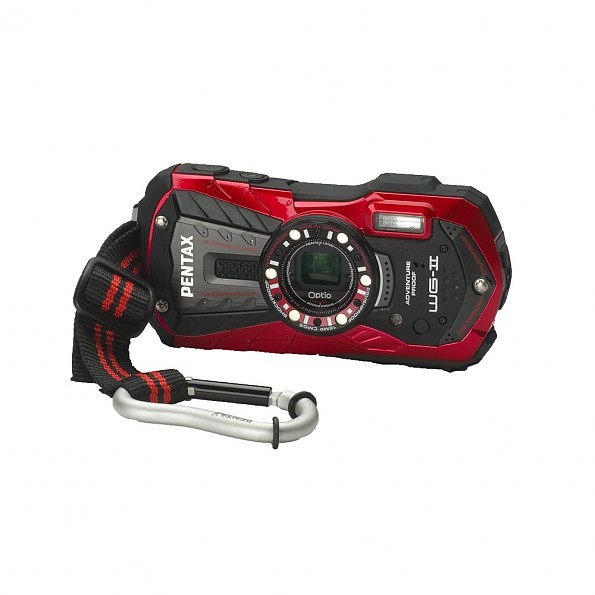 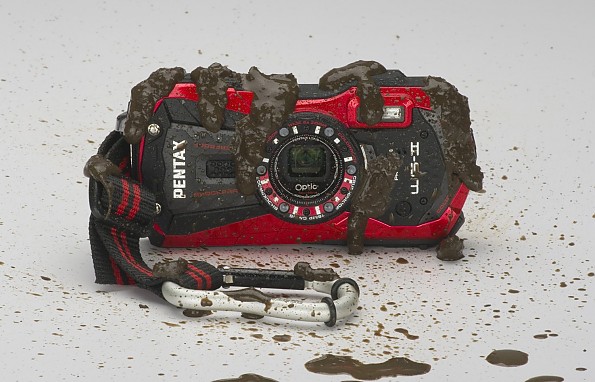 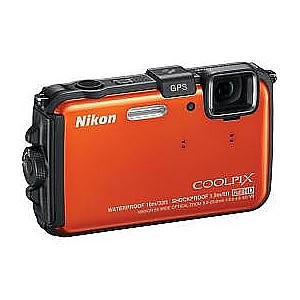