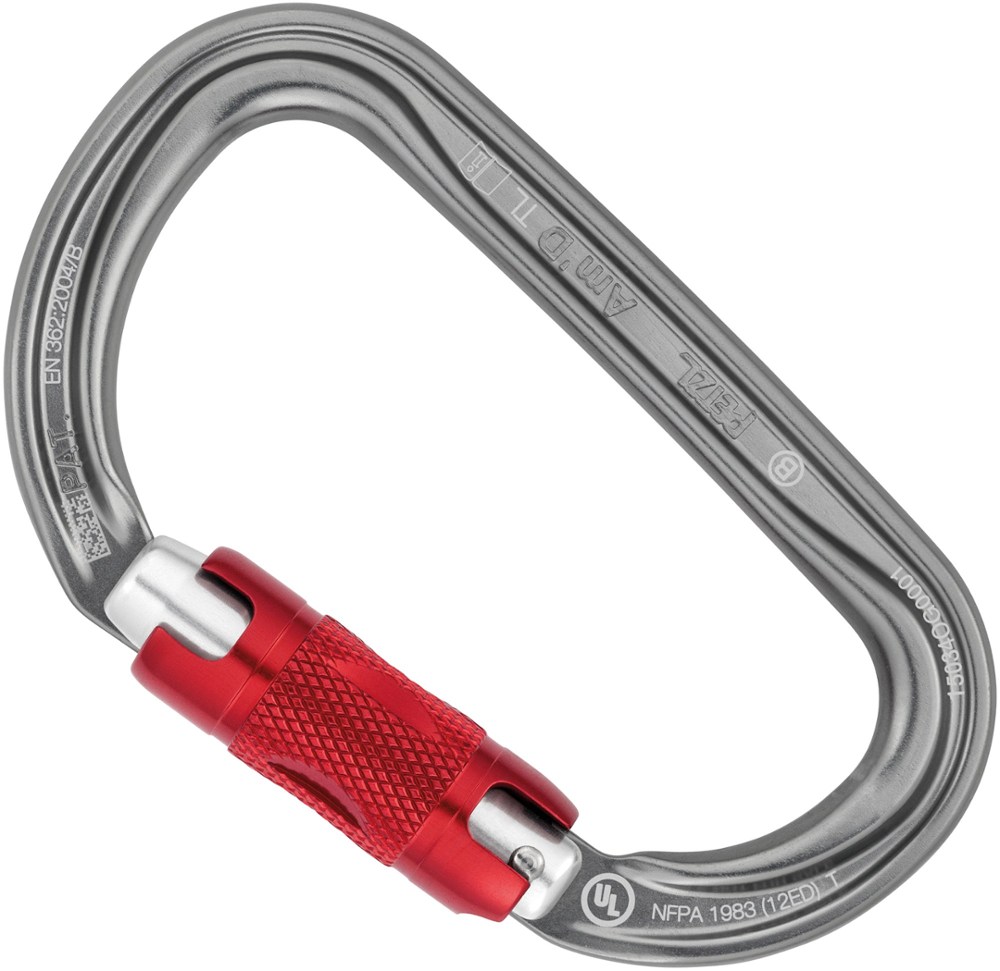 The Petzl Am'D is a poorly designed carabiner that…

The Petzl Am'D is a poorly designed carabiner that cannot be operated while wearing gloves. The plastic found on the gate is puzzling and serves no purpose on a life-dependent device that is sure to bang into rocks while in use.

I'm surprised these are still on the market. If you are wearing a pair of gloves, you won't be able to open this 'biner. The plastic sheath and ball on the gate seem destined to early retirement, as the gate scrapes across rocks.

This 'biner strikes me as another attempt to "build a better mousetrap." To me, Petzl is the king of climbing gear, but their early gear was built so well that their more recent products feel cheap to me.

I'd skip this 'biner and look at some of Petzl's other offerings.