#4 in women's Performance Pants and Tights

The Luna Maternity Capri has been discontinued. If you're looking for something new, check out the best performance pants and tights for 2021. 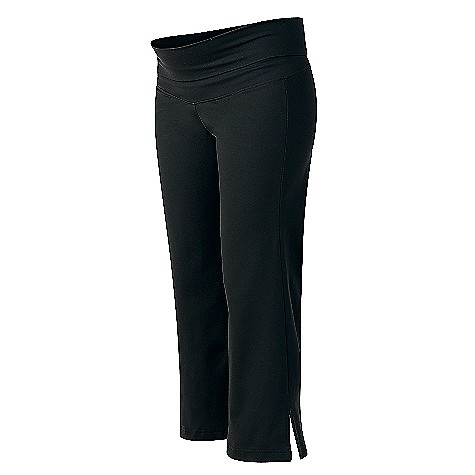 So last fall I was excited when prAna announced a new maternity line for spring/summer 2008, especially as it coincided with my second pregnancy. PrAna’s series includes the Luna Maternity Capri, the Luna Maternity Pant, and the sleeveless Luna Maternity Top, all made from a stretchy 90 percent Supplex and 10 percent Lycra material.

I obtained samples of the capris and top in late 2007 as I entered my second trimester, but unfortunately only smalls were available at the time. PrAna tends toward a slimmer fit and while I could wiggle myself into the pieces, pregnancy is not a time for restrictive clothing. So I sent them back and waited for mediums to become available.

In early spring of 2008, as I moved into my final trimester, the Luna capris and top arrived. When I pulled on the capris, despite my now-larger size, my first thought was how comfortable they were. They fit and felt great, have a waistband that folds down to accommodate for a growing mid section, and are stretchy without being too tight. Not only do they feel comfortable, but also very flattering.

The Luna Maternity Capris ended up being my favorite pregnancy pants. I wanted to wear them because they felt and looked good. I wore them through my entire third trimester for walking, stretching, and everyday wear. They even worked well for a few weeks post-partum with the waistband folded down. In fact, I liked them so much I am now searching for a comparable non-maternity pair from PrAna.

The capri’s only caveat is price. At $64 retail ($70 for the pants), they’re not cheap, especially considering that you’ll only use them for a limited time. However, if you want one pair of quality performance capris for walking, stretching, yoga and other light activities, I highly recommend them. Though I never tried the Luna Maternity Pants, I also would recommend them based on my positive experience with the capris.

While I loved the stretch and flattering fit of the capris, I was less enthused by the top. Despite being made of the same Supplex-Lycra material, it didn’t give as much as I would have liked, largely due to the built-in shelf bra. While I wore the capris regularly (sometimes pulling them out of the dirty laundry), I found myself avoiding the top, which I had to pull over my head.

If you are on the smaller side and like built-in bras, you may like this top. It means you need a more exact fit overall though. In my experience, built-in bras rarely fit me well enough or provide enough support to warrant their inclusion. They also would be inconvenient post-partum if you’re nursing. So you wouldn’t be able to wear the top after birth for any period.

The top is fairly attractive though and, like the capris well made. For women who prefer a built-in shelf bra for support it is an option, as long as it fits them well. And at $56 retail, you better be sure it’s a great fit since there’s not a lot of forgiveness. I’d recommend it without the bra, but that’s a matter of personal preference.

Most pregnant moms don’t want to spend a lot of money on clothes they’ll only wear for a few months, but having a few key pieces that fit well can help you stay active in any season. In addition to the Luna Maternity Capris and Pants (and Top, but only if it fits you well), I recommend checking out pieces from Born Fit (http://www.livebornfit.com) and Fit Maternity (http://www.fitmaternity.com).

This pregnancy time around I bought Born Fit’s Cameron Pullover ($76) and Fit Maternity’s Fleece Tight ($60) for winter runs, walks, snowshoes, and cross-country skiing. Like the prAna items, they aren’t cheap, but having a couple pieces of quality clothing can help get you outside and active while pregnant. Along with the Luna Maternity Capris, they were among my favorite pregnancy clothes. 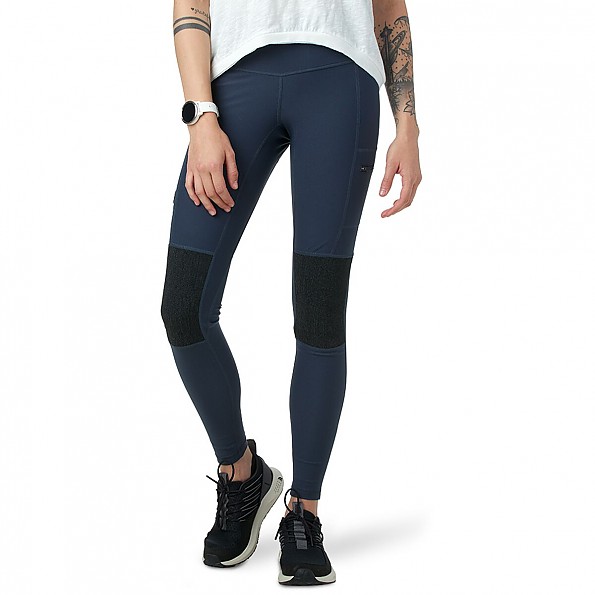 The Best Performance Pants and Tights

Trailspace's community of gear reviewers has field-tested and rated the top performance pants and tights. 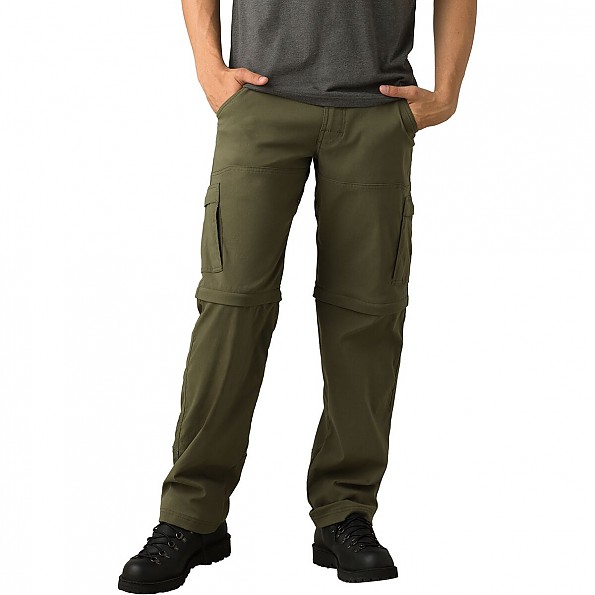