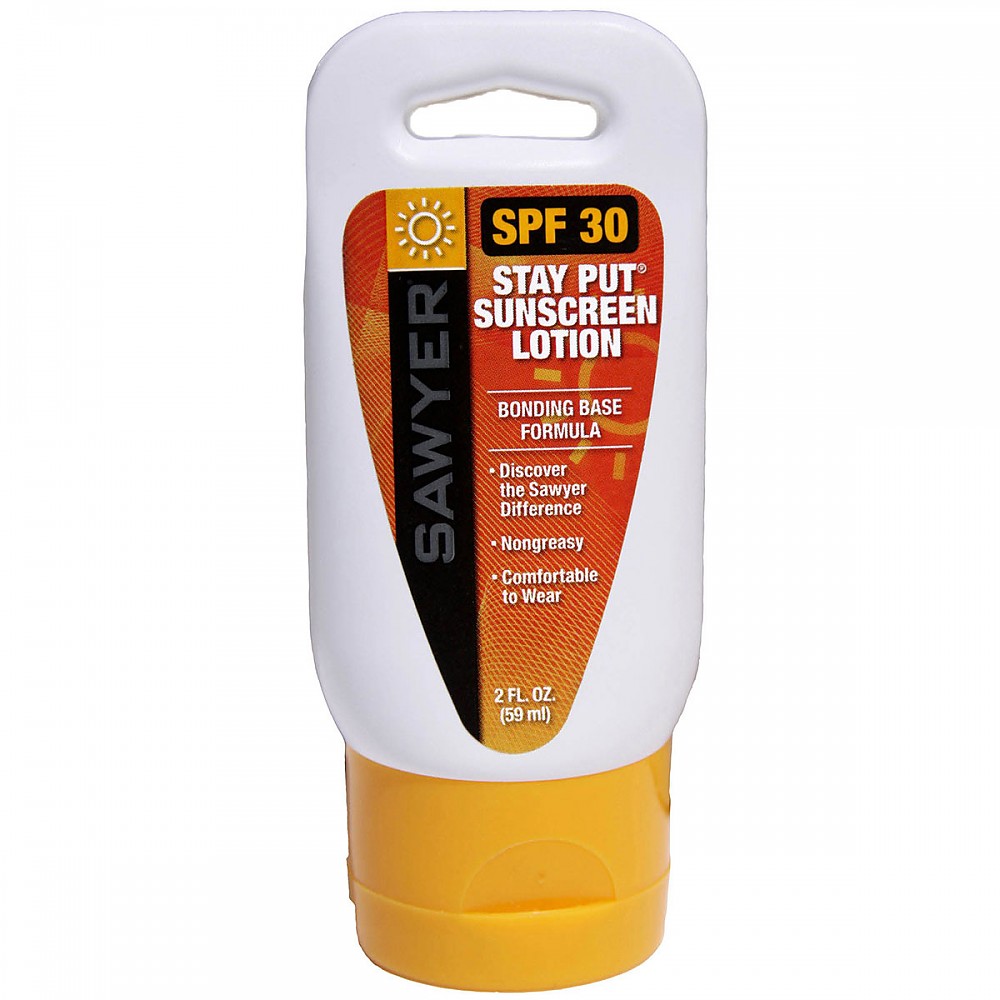 When you think of Sawyer, you probably are thinking “water filters.” My first thought when I saw Sawyer was selling a sunscreen was, “It can’t be very good. Companies should stick to what they know.”

However, after a summer of use, I strongly assert Sawyer’s “Stay Put” SPF 30 Sunscreen is the best sun protection product I have ever used.

When Trailspace honored me as the Reviewer of the Month in May 2016, they sent me a prize package made up of the “10 Essentials.” Included in the package was a 1oz. tube of Stay Put SPF30.

I didn’t plan to use it. 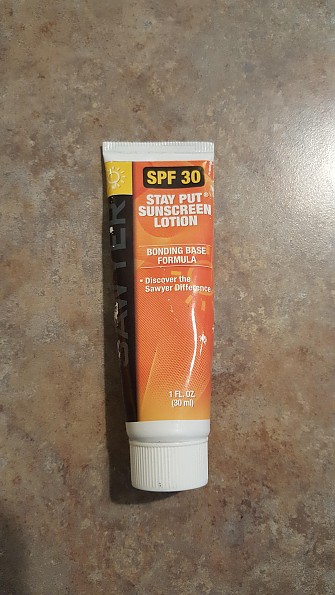 As a red-headed Scotsman (wish I had the accent), I am all too familiar with sunburns. Too often I have found myself hurting from a day in the outdoors. I do not tan. I burn, peel, then burn again. So the only SPF level I touch is SPF50, the highest legitimate level made. I burn too easily to mess with a mere SPF30.

But then in mid-June I was heading out on a 100-mile bike ride, and we were out of sunscreen (actually, my daughter had taken it to camp or something). So I reluctantly grabbed this 1oz sample, certain that 1oz was not going to be enough for a six-hour bike ride.

When you do your homework, you discover that many sunscreen products overpromise and undersell. Spray-on sunscreens are a joke. Discount sunscreens (like “No-Ad”) are greasy and only work for half the time advertised. And any product promising an SPF 70, 75, or 100? Well, that claim alone makes me believe they are an unscrupulous company lying to the public to make a buck.

But onto my experience...

The first thing I noticed was that Stay Put felt a lot less greasy than other products I have used. I didn’t feel like I was coating my hairy arms and legs in oil. 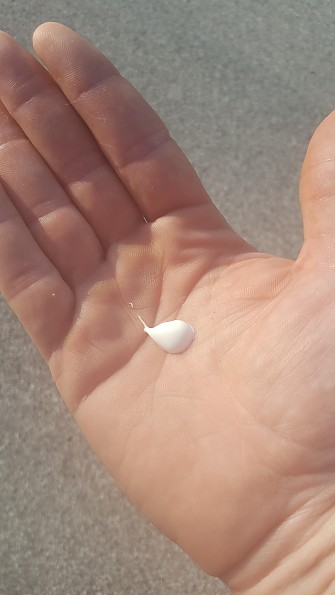 The second thing I noticed was a little went a long way. Just three or four dabs of the amount pictured above covered both legs, both arms, neck, face, ears, and anywhere else I needed it. Because so little is needed per application, I used the same 1oz tube on many bike rides, reapplying every 2 hours.

The third—and most important— thing I noticed was it worked! As I stated previously, I don’t mess around with a mere SPF30, but the Stay Put kept me from burning as well as any SPF50 I have used. 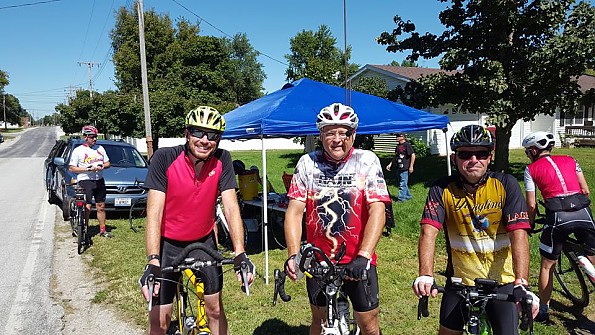 As I sat down to write this review, I went to Sawyer's website for the first time. Just a few minutes on the site taught me some things I didn’t know about sunscreen and confirmed my experience with Stay Put (I'm actually glad I didn't visit the site first—so I wasn't subconsciously influenced into believing the things I discovered through actual use.). Everything the website claims appears to be true.

Look, reviewing a sunscreen isn’t sexy. It’s not a hammock or a backpack. I doubt anyone is rushing to Trailspace to look for the latest and greatest in UV protection. But this is the sunscreen that should be in everyone’s gear bag (unless it’s caving gear). Backpackers, climbers, swimmers, runners, cyclists, and anyone else spending time in the sun would do well to pick up a tube and try it for themselves.

This is the one to use. Period. Even if it requires some effort to find it. 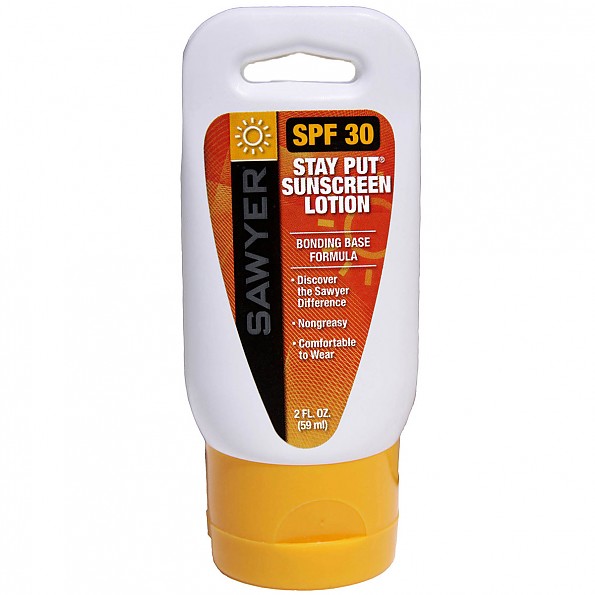 Trailspace's community of gear reviewers has field-tested and rated the top sun protection.