The Maverick has been discontinued. If you're looking for something new, check out the best winter boots for 2022. 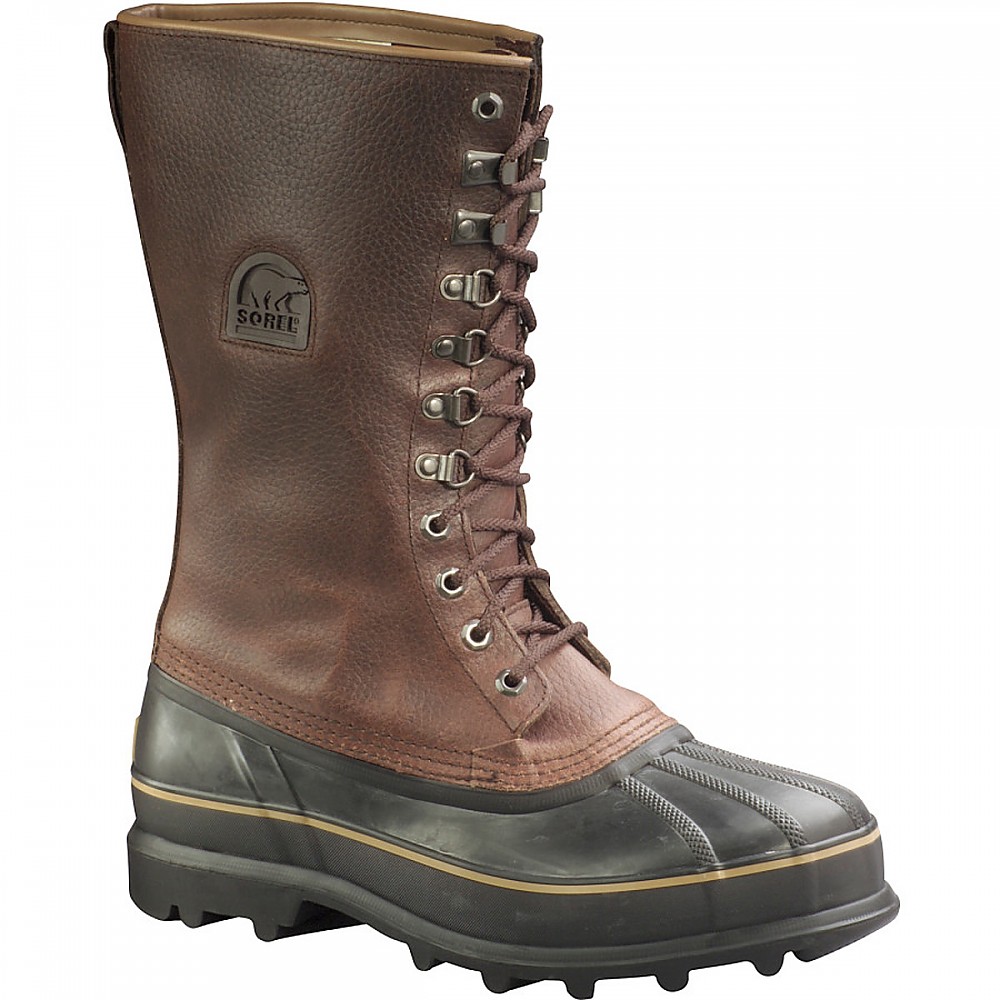 I use these for hunting and ice fishing.

Here in Montana for decades the state of the art boot for very very cold weather has been the Sorel Pac. I'm 47 and have worn out two pairs since I was 15. They were one of very few boot styles that would keep you warm while standing or sitting still in very very cold weather for long periods of time. They have been the standard here in Montana for decades.

Recently, I wore out my second pair after 6 or 7 years hard use. I bought a new pair called the Sorel Maverick. The first time I wore them (Aproximately 6 straight hours of very difficult combined pheasant and duck hunting in thick brush) some of the stitching came loose. I pulled gently at the loose thread and it unzipped up the boot as though it had been improperly sewn. I also noticed that my right foot became cold despite that fact that the weather was only mildly cold compared to what I anticipate during midwinter (this occured during early fall hunting). I then noticed that Sorel had changed the style of the felt liner from their old blue felt to a layered high tech felt which was thiner. I hunted in the boots a few more times and the thread started coming out in a similar fashion in another place.

One of the advantages of Sorels has always been that you could wade in them pretty extensively in shallow water or slush without leakage even after the boots were quite old (as long as the rubber didn't have holes - and the rubber lasted for years) On one of the trips I waded into about 4 inches of water and the water came in quite rapidly. Please note, it didn't seep in. It came in rapidly. Obviously, the design of the classic Sorel has been substantially changed. I was pretty dissapointed and so I called up a bunch of old friends who like me are obsessed with being in the outdoors. According to them, Sorel was bought by another company and moved from Canada where they were made for decades and now they are made in China. I guess I don't care where they make them as long as they produce the same quality which apparently they aren't.

I'm going to return mine. They may work for the occassionaly user. However, for people like me they are totally inadequate. Too bad. They were a great boot - fairly priced, reliable and comfortable.

Does anyone out there know what happened to the old Canadian Sorel factory? Sure would like to buy some more boots from them. 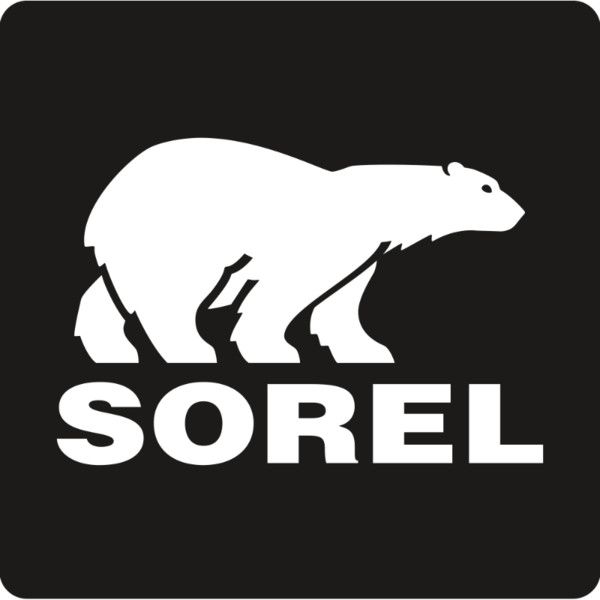