The Denali Hoodie has been discontinued. It last appeared in The North Face's 2011 product line. If you're looking for something new, check out the best fleece jackets for 2021. 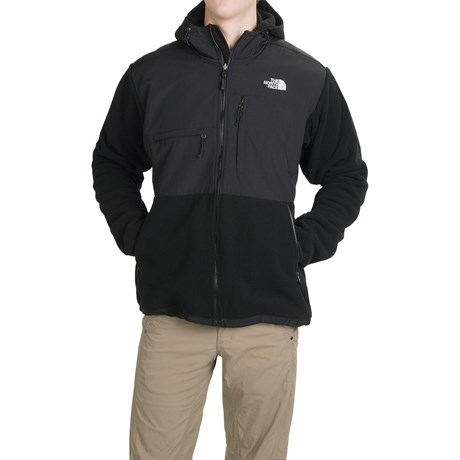 There is a strong reason why everyone has one of these jackets either hooded or the jacket. Perfect for mild winter days, transition from winter to spring, fall to winter, and rainy days.

This is by far the best versatile jacket you could buy. Since I have both a hooded and non-hooded version, both reviews are the same. I first wanted a Denali ever since I was little, but my parents said it was too expensive for a silly fleece. Let me tell you, it’s not a silly $99 or $200 fleece.

I was able to buy one at the end of 11th grade with my first job. Got it for $40, but still in great condition. I didn’t wear it in any really cold or wet weather because my parents were worried that a fleece is not enough for dead winter or rain. It didn’t get its first drenching until a year later.

I was on our high school golf team and it was cold with little wind and chance of rain 30%. Midway though the match (9 hole total, 3 holes completed) we had a storm warning so everyone put on their rain gear while I just rocked out in my Denali.

I was regretting wearing it because I didn’t want to get soaked and freeze. As it started to rain heavier and heavier the fleece held up until the rain turned into a downpour. Each drop started soaking though the fleece but rolled off the nylon panels. It didn’t take long before I was completely drenched and still worrying about freezing.

I was surprised I was a little chilly but not cold at all (50 degrees out). Turns out the rain was so bad people with waterproof gear ended up getting wet too! This is where I found out just how much the Denali is useful in all range of weather, except downpours, and its ability to insulate when wet. 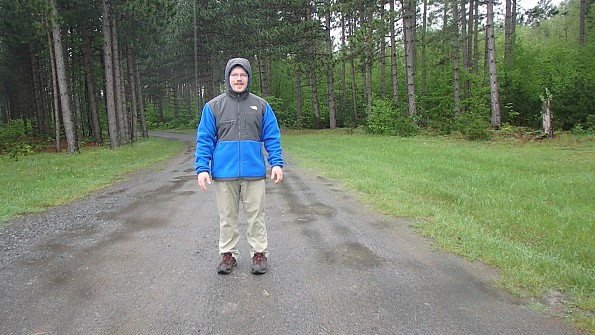 Now I am in my second semester in college (took a break after I graduated in 2015) and use both my Denalis quite a lot. Not so much in the winter unless it is 40° and sunny with no wind as I have other windproof fleeces that are warmer. It’s perfect for transitioning from season to season.

Being 300 weight I wear it layered over my sweatshirts or other fleeces if it’s really cold. Not so much for an indoor jacket unless you’re the cold type. But in mild temperatures (40-60°) it's fine by itself.

The only thing that it doesn’t do well is the wind. Heavy wind will blow right though this, but I find that a thick sweatshirt does the trick. In the spring/summer when I use it for rain it will breathe easier than a fully waterproof jacket.

The best feature on the Denali is the nylon panels and hood. Blocks both the rain and the wind but also keeps the fleece nicer from backpack straps. The Polartec 300 weight wears well and even after heavy wear it still looks and feels soft with limited pilling.

The hood is great and provides the ability to tighten up in case of wind. It covers your whole head without being too big. With the jacket version the collar comes up high, but not so high you're choking on the zipper.

Both jackets handle wet weather well. Snow is not an issue, but I wouldn’t use it for skiing. Rain isn’t a big deal except downpours. Water beads and takes a while to soak though. After years of use it does wear off but Polarproof can be applied to make it good as new.

To wrap it all up, it is an expensive investment to make, but the thing with windproof jackets like the Patagonia R4 is that they don't layer well. They end up being too hot or end up sweating inside out while the both the Denalis can be layered over and under depending on conditions. I could put my Columbia rain coat for extended wet events and it serves as a great insulation piece without being too bulky.

I just picked up a new Denali Hoodie (shown in picture) without that silly polyester cuff found in the new ones. I tried one on in a store but it felt weird compared to the older cuffs.

Thanks for the review, Chris!

Thanks man, i've always wanted one of these, but always wondered, esp. with the hoody, why they don't just cover the whole thing in nylon? Or maybe all but the sleeve gusset? Anyway, i am totally with you that breathability and warmth when wet, along with being fast-drying is better than a plastic membrane any day. But for wind-shielding, i think a thin softshell or a wind-shirt over that thick fleece would work much better than a thick sweatshirt - I've learned to hate cotton/ sweat-clothes after my first winter living in the Rockys... but a great way to learn how to dress for extreme cold weather! Peace. 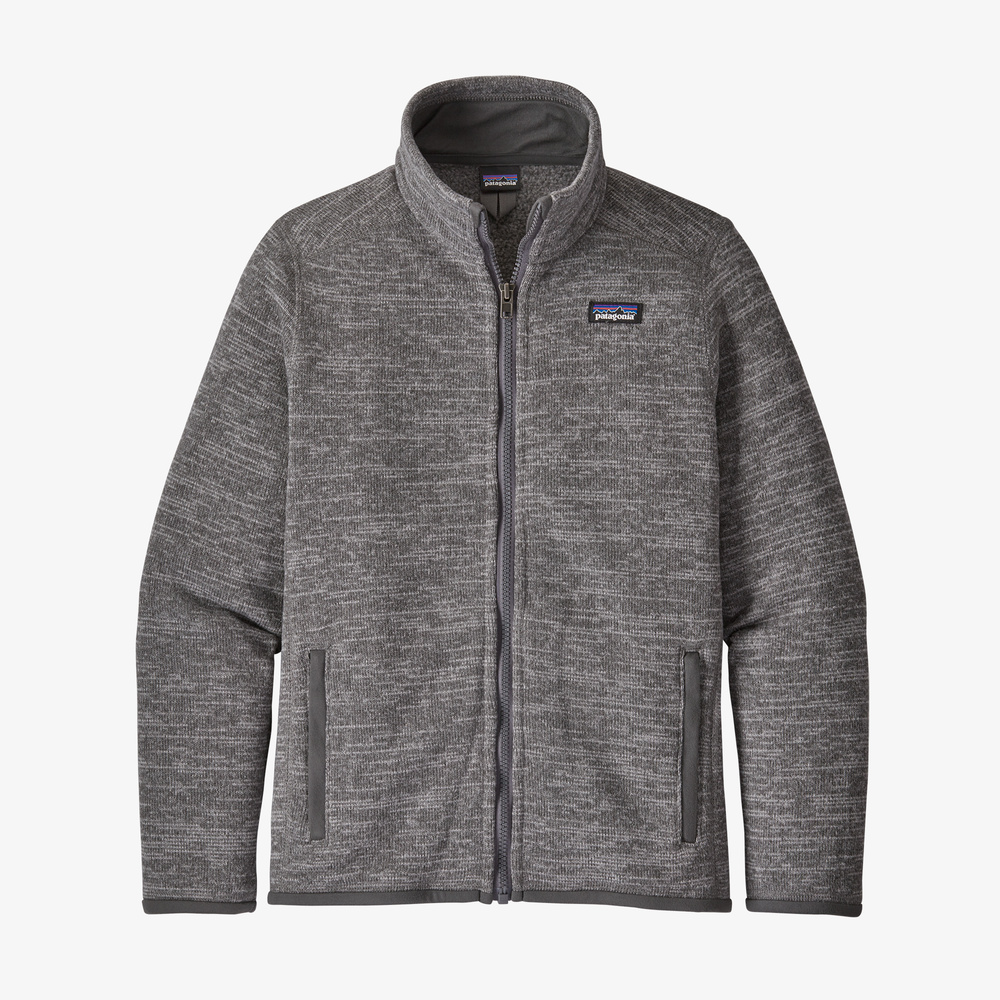