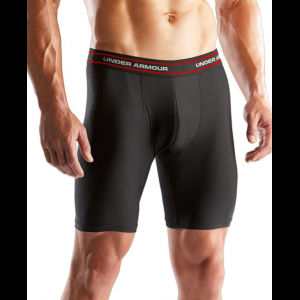 Product Details from Under Armour » 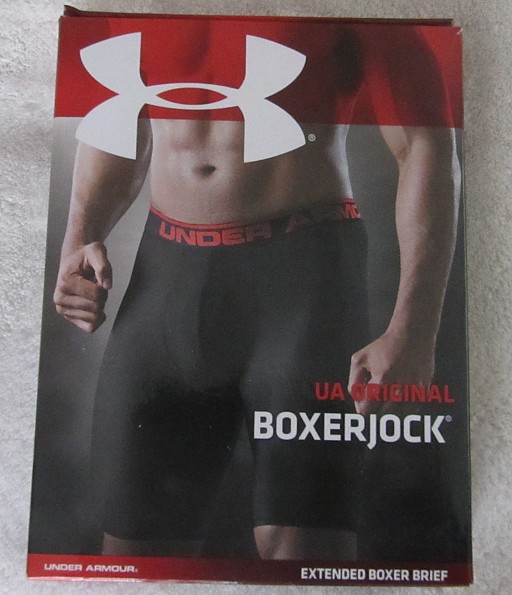 The Under Armour Boxerjock came highly recommended for backpacking from several sources. I was a bit taken aback when I first saw the price. The idea of $20 underwear seemed a bit absurd to me and I made more than a few jokes. Still, as a cyclist I was well aware of the value in wearing the right gear to protect sensitive areas from the issues endurance sports bring so I gave them a shot. I purchased two pair and have used them for the last two years with great result.

Made for athletics the fit is somewhat snug, especially along the legs. There is some looseness through the crotch and then a wide, well fitting waistband. My first impression when trying them on was that they felt very light and cool. Despite the snug leg there was no feeling of restriction.

Over the past two years I have put these shorts through quite a bit of use both on trail and as workout clothes when riding the trainer, doing steps or core work. They do their intended purpose well in wicking moisture and preventing friction.  The material dries incredibly fast given a chance to hang in a breeze. Despite getting drenched in rain it was rare I had wet shorts to put on in the morning even if it continued to rain all night so long as I found a spot under the lean to or tarp to hang them.

The very light material seemed to allow some air exchange which helped with both temperature and moisture management during rare times I wasn't getting rained on. The swampy feeling one tends to expect during heavy exertion is rarely an issue in these shorts I've found.

Preventing abrasion injury is the primary reason I invested in the Boxerjock and why I chose the extended leg version. I have been very happy in that regard. Wet or dry, hot and sweaty or in a cold rain I had zero friction issues with these shorts. Having the thighs of a cyclist means a lot of leg contact while walking at least for me.  I've been especially impressed with their performance in the rain where friction can sneak up on you fast once you get soaked.

After two years of use I am also impressed with the lack of wear these shorts show. The only area I notice a difference in is the waistband which seems to be a little harder feeling than it did at first. The complete lack of pilling or abrasion on the leg material is somewhat of a surprise after all of this use.

I think this pic shows well enough the lack of wear after a lot of use and washing. I expect to get at least one more hiking season out of these and perhaps more. An exception to my usual policy these shorts were washed prior to having their picture taken. 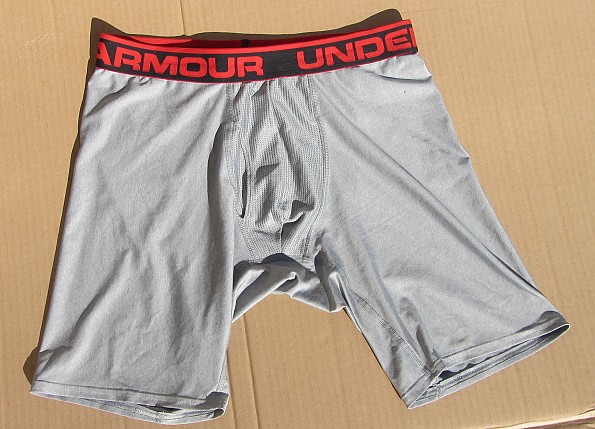 The only two areas I can say anything negative about are listed as cons above. Despite being fantastic shorts I still have a hard time with the $20 price tag. That is probably a personal problem as may be my issues with the fly design. I think it is meant to make sure things aren't getting out by accident but I've found it a bit challenging to use the fly. Most of the time I will just pull the waistband down rather than use it.

Over all I would definitely recommend the Under Armour Boxerjock 9" Extended Boxer Brief to hikers and athletes in general. They are a bit of an investment but despite my inability to get over that price I think they are worth it and I will buy them again if these ever actually wear out. 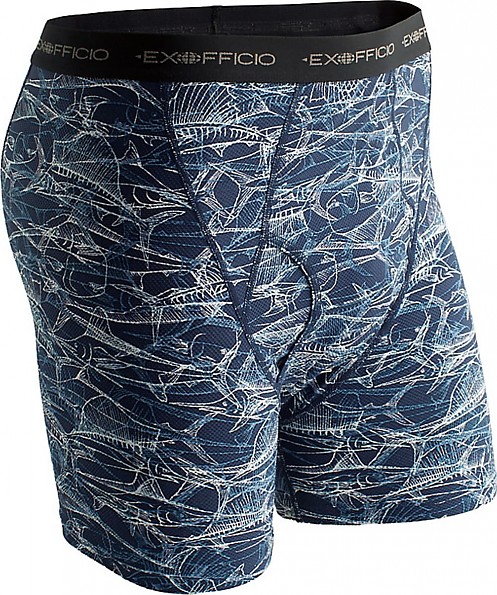 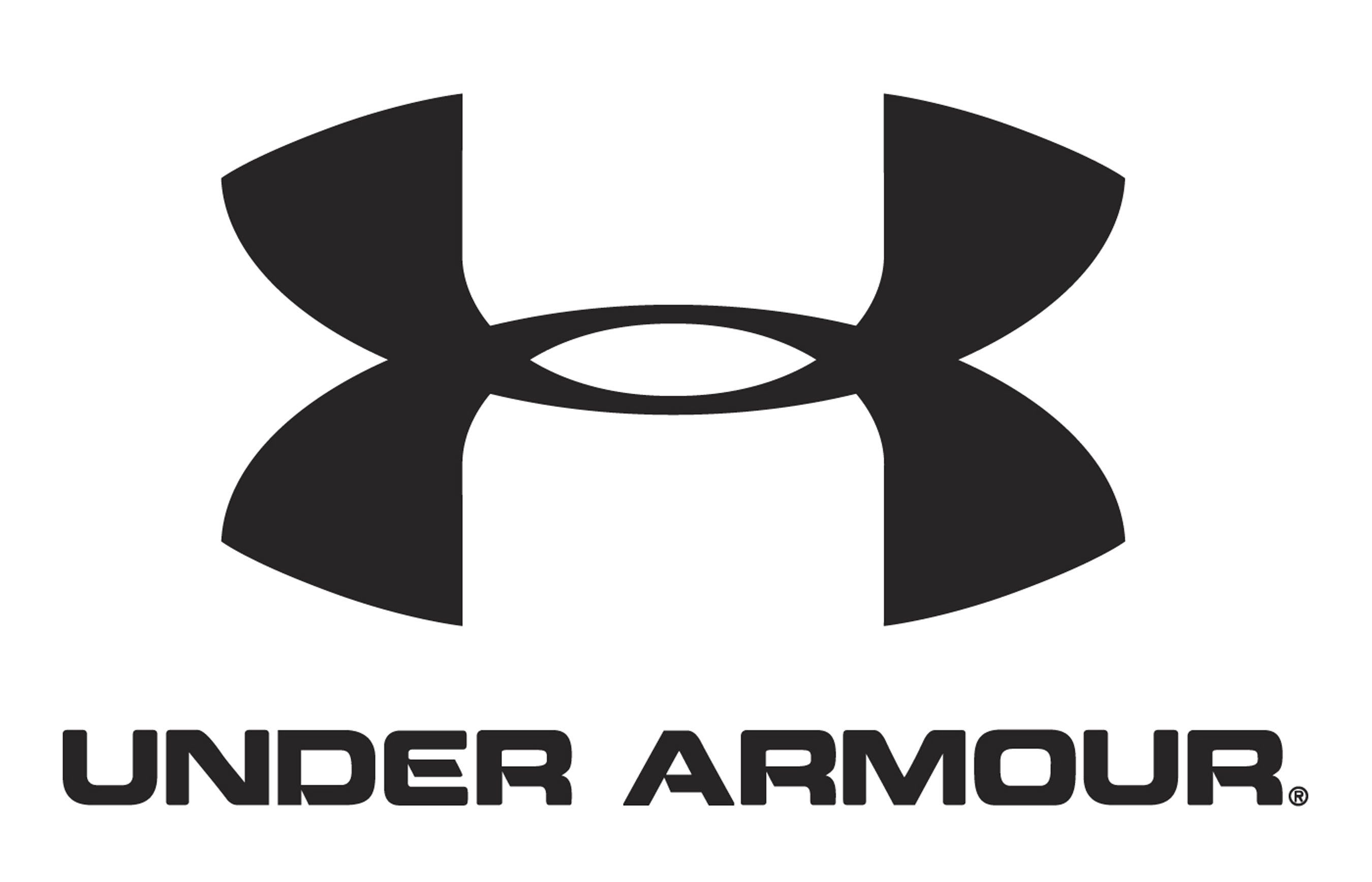 Browse Under Armour's top-rated base layers and underwear and more.