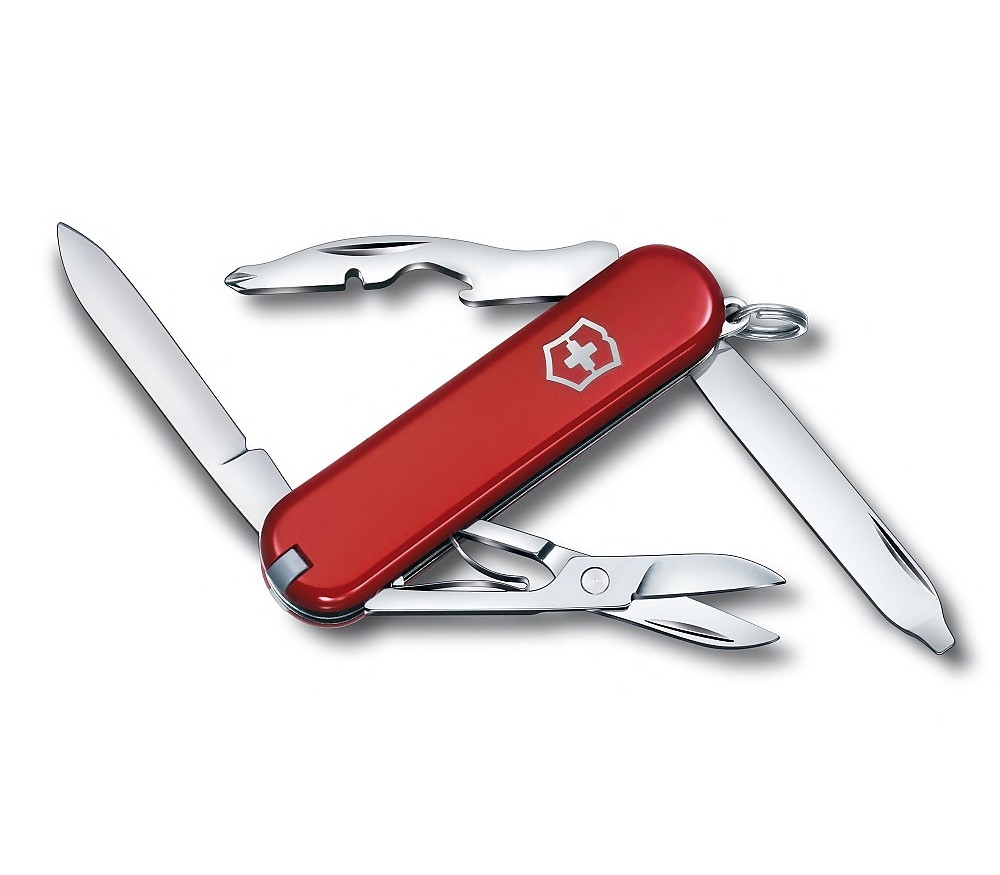 This little knife takes care of jobs that are too small for a regular camp knife. It won't split wood, but it's great for opening food packages and cutting up moleskin.

The Swiss Army Rambler knife descends from the Classic knife, which is one item that everyone has either owned or at least seen at some point in their life.  At 2.25" long and only 1.1 oz, it's also one of those items that's easy to tuck away somewhere. 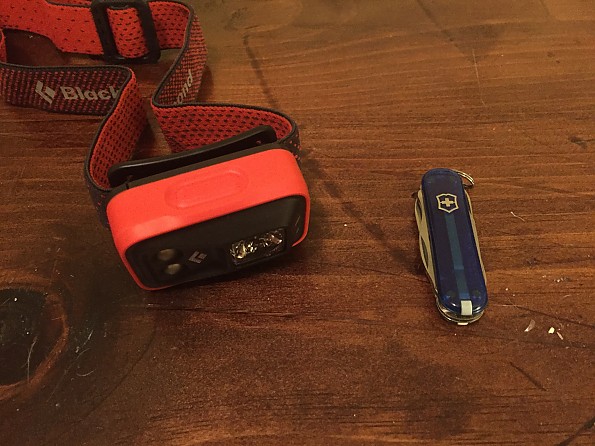 DESIGN:  The Swiss Army Classic Knife uses a toned-down version of the iconic design found in the original "Soldier Knife" used by the swiss army. This version kept the blade and and screwdriver, but traded the reamer for a 00 phillips head screwdriver and added a nail file, scissors, toothpick, and tweezers.

USES:  The inclusion of scissors on this knife and their ability to cut moleskin is what really sets this knife apart for me. I use a camp knife / hatchet for just about everything around the campsite. However, there are times when you really need a knife (especially with some modern plastic packaging) or a pair of small scissors.

This is a nice little knife to keep in your hipbelt pocket for trail lunches and for first-aid tasks like cutting up moleskin. 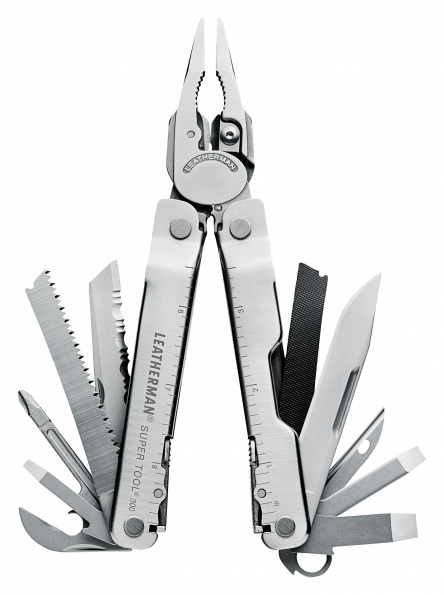 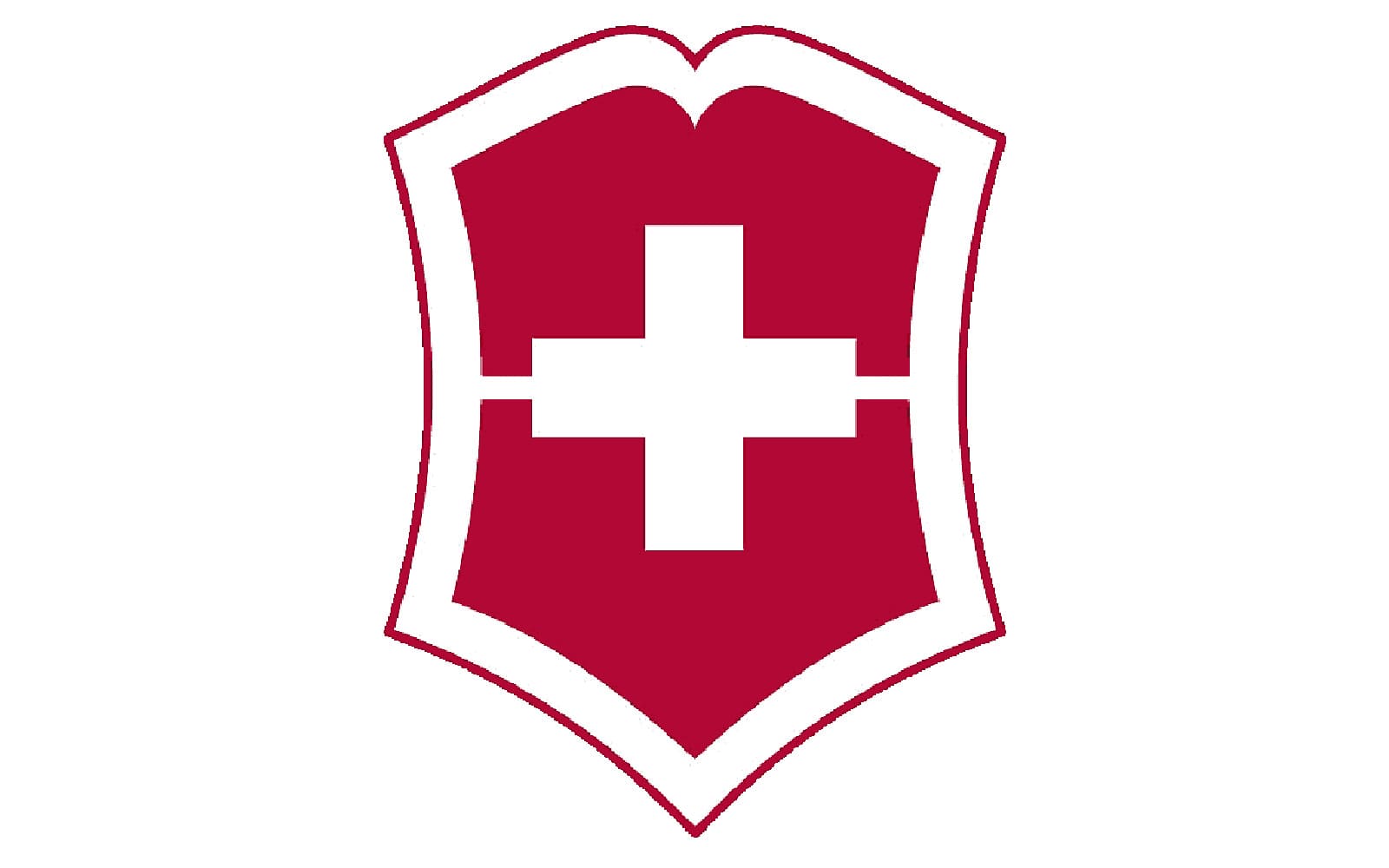