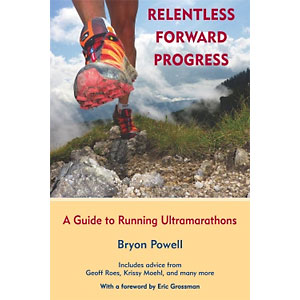 
Relentless Forward Progress: A Guide to Running Ultramarathons by Bryon Powell is a practical guide to ultramaratons. Marathons have become too easy for some runners. What was once the pinnacle of achievement in a runner’s life is now a stepping stone for extraordinary adventures in ultramarathoning. The number of ultrarunners—those running distances of 50k (31 miles), 50 miles, 100k (62 miles), or 100 miles—is growing astronomically each year.

Powell is a former Washington, DC, attorney who left his job to devote himself to running ultramarathons full time. He publishes the popular trail running and ultrarunning website iRunFar.com, and competes in ultras nationwide. His articles have also been published in Outside, Running Times, Trail Runner, Competitor, and UltraRunning. Powell is a contributing editor at Trail Runner and is an advisory board member of the American Trail Running Association. He lives in Park City, Utah. As a runner, he has twice placed in the top ten at the Leadville 100 ('06 & '09), twice won the under-30 age group at the Western States 100 ('05 & '06), and was part of the first American team to place in the top three at Morocco's Marathon des Sables ('09). 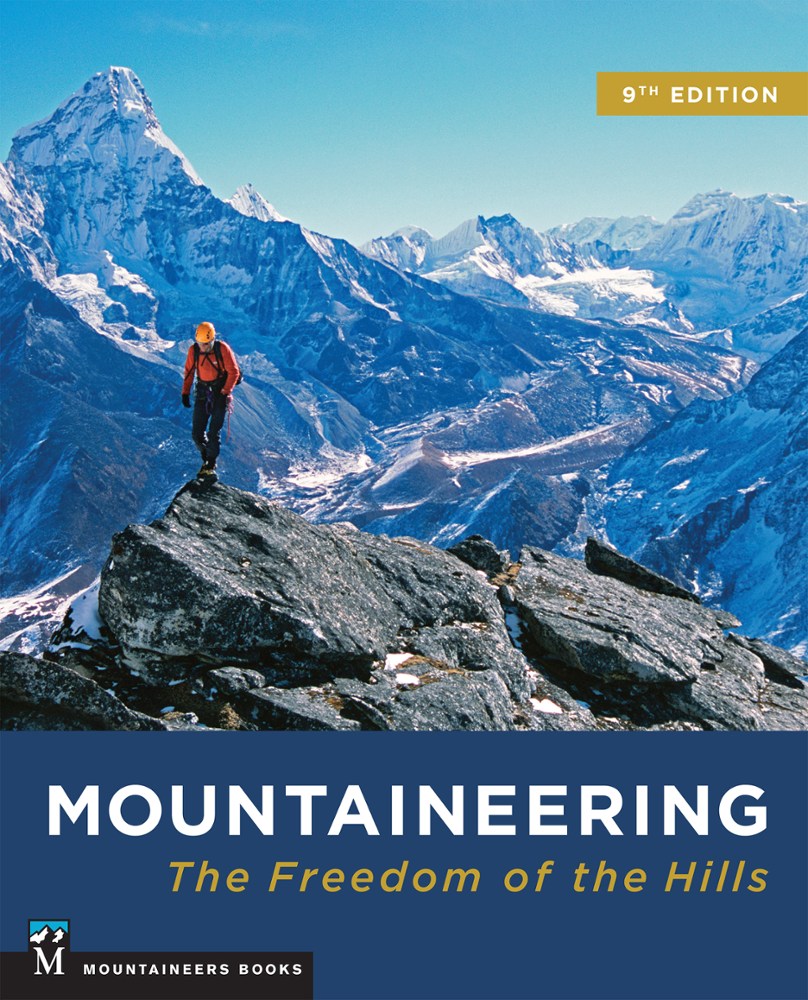