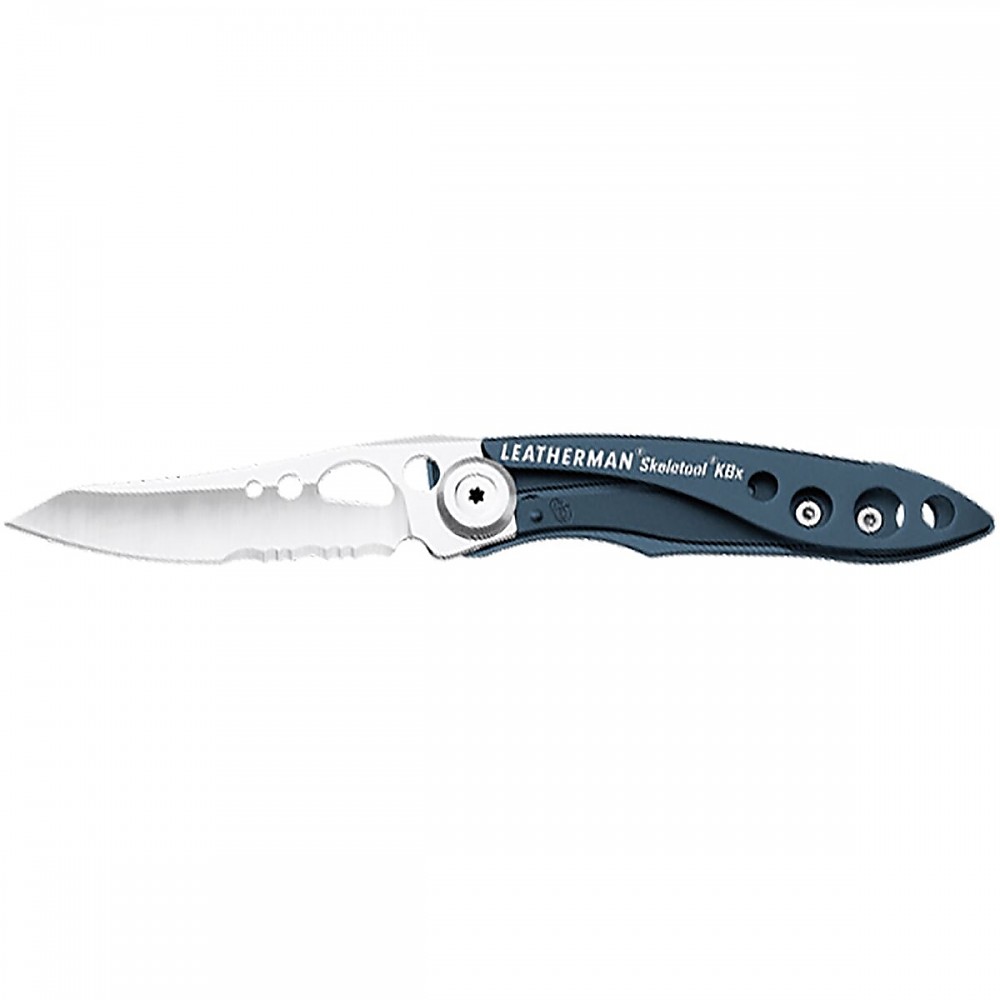 This is a lightweight, cheap option for an everday carry (EDC) blade. It’s tiny and simple.

The Leatherman Skeletool KB is a great little EDC blade. It’s small, cheap, and simple. Leatherman literally took the knife off the Skeletool and added a pocket clip with a bottle opener. So if you’re a fan of the Skeletool blade, you’ll enjoy this knife.

It has some issues though. As mentioned, there’s a plastic ring in the pivot that started to fall apart after about a month of use. I was concerned at first but concluded that it didn’t affect the product. However, the liner lock pushes back on the blade during deployment, causing friction and making deployment of the blade more difficult. I find myself fighting to open the blade at times. There are actually scrapes etched in the blade from the liner lock. That’s a no-no. The blade still deploys though.

Mostly a positive experience. I’ve owned it for eight months. 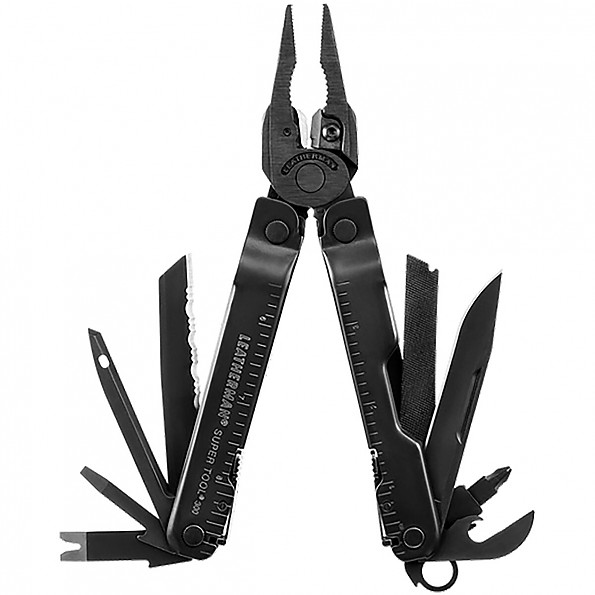