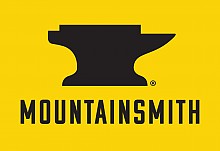 The Ghost has been discontinued. If you're looking for something new, check out the best weekend packs for 2020. 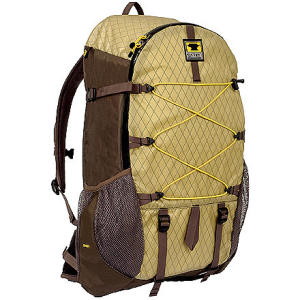 There are lots of adjustments and it takes the weight off of my shoulders well. It's light and offers good support. It's a front loader so it's easy to get to your stuff. It has two mesh water bottle pockets on either side of the pack that can be reached easily while hiking. It has a small internal zippered pocket and a hydration bladder pocket. It has an ice axe loop. It also has a shock cord that holds my closed cell foam pad. The zipper is tough and withstood being stuffed to it's full capacity. It's the best carrying lightweight pack I tried.

The problems I have had with this pack are:

The straps rubbed rough spots on my clavicles so its straps are not as comfy as some packs.

I have to constantly pull on the straps because they loosen all the time.

The biggest problem I have had with this pack is the fiberglass rod poked a hole in the bottom of my pack and came out just 2 weeks after buying it. I called Mountainsmith and they had me carry the rod with me until they could send me a loner pack on up the trail. The loner pack's fiberglass rod broke before I even got back my repaired backpack back. It continued to wear in the same spots and I tried to reinforce them with nylon tape and duct tape. I can now stick my fingers through the holes where it has worn through. I called Mountainsmith and they told me to send it to them. They then called and said that it would be really expensive to fix and that I would have to pay for it. They offered to trade my backpack for a coupon for 30 percent off a new pack. So they do not stand behind their "lifetime warranty." Everyone I met had the same problem with this pack so it is clearly a design flaw.

One other thing the pack fabric is de-laminating.

Overall I have been happy with the pack but I don't really have good feelings about the company and their "lifetime" warranty.

Despite the tempting low weight, I recommend that you pass on this pack in favor of one featuring a pivoting waistbelt. Consider Arc'teryx Khamsin 52. 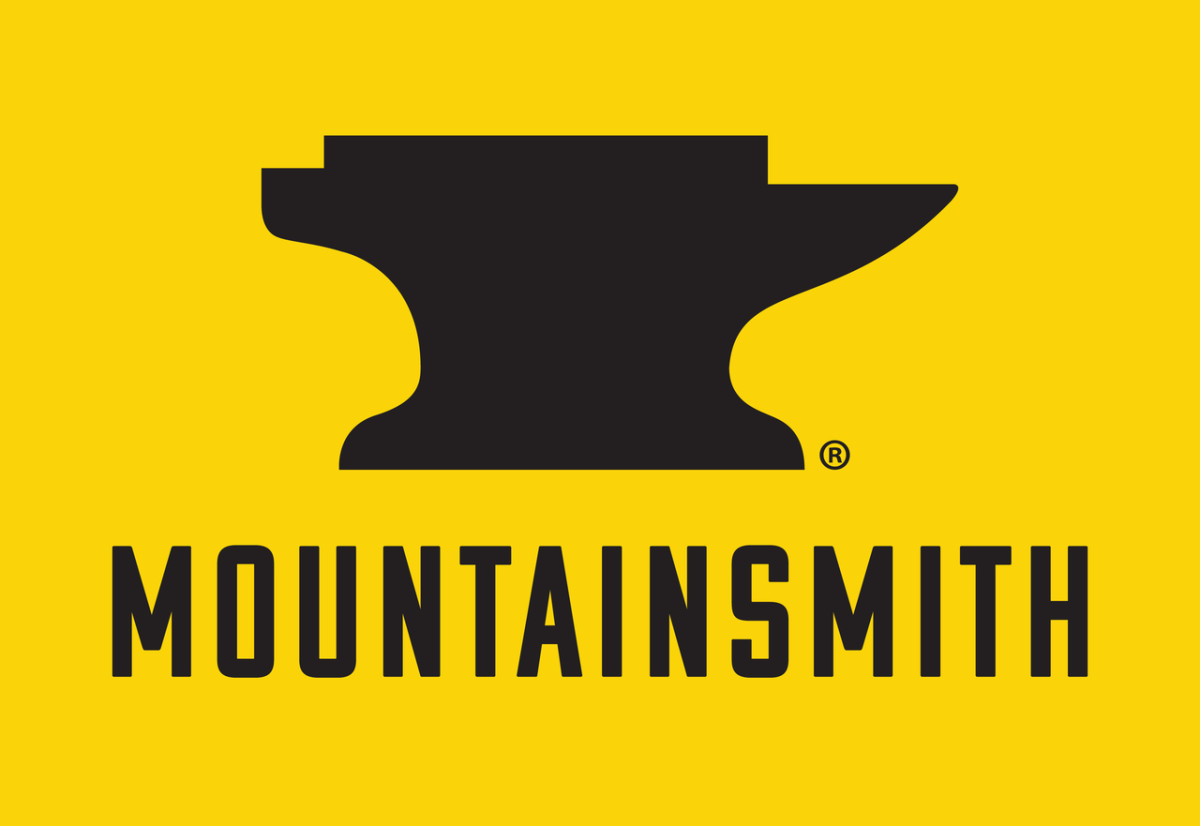