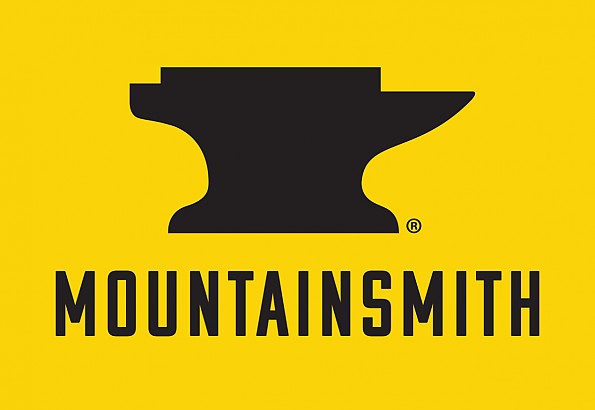 Mountainsmith In the News

2007 Daypacks
Spring is here and gear manufacturers are rolling out their latest and greatest inventions, including a plethora of new daypacks designed for hiking, climbing, adventure racing, and multi-sport adventures. Read more
April 18, 2007

Recycled Packs: First for Work, Next for Play
We’re focused on getting you geared up for your outdoor adventures, not your daily commute. But, let's talk about Osprey’s ReSource Series, four daypacks and two courier bags made almost entirely from recycled materials. Read more
February 19, 2007

2007 Winter Packs Preview
While you can carry your winter backcountry gear in a standard backpack, a winter-specific one will give you better options. Read more
September 26, 2006