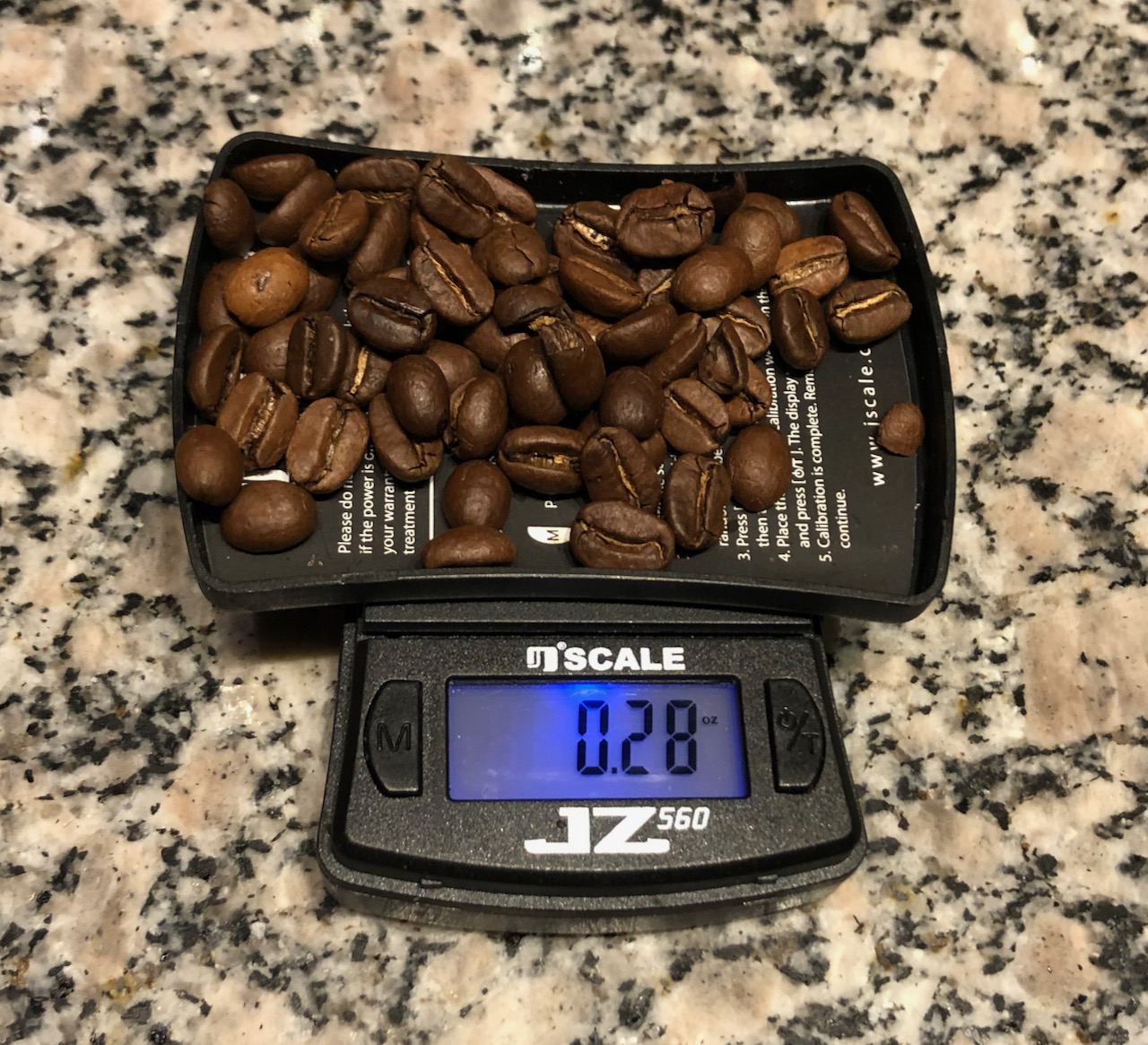 A compact, lightweight, and inexpensive pocket scale, useful for weighing out ingredients and meals on the fly. 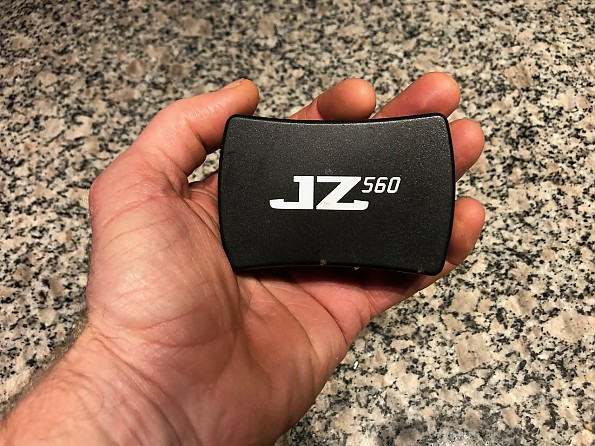 Menu planning for an international backpacking trip presents a special challenge. Unless you are going to fly in with all your food, you’re going to have to buy some or all of it in country. And to be sure you have enough calories and not too much weight, you’re going to need to do some weighing and calculating.

Take, for example, our 2014 25-day Two Families on the JMT trip, or the 10-day excursionin the Wind River range that my wife and I did in 2016. In both cases, I built some complex spreadsheets here in Norway, often building meals from lists of raw ingredients and adding up calories to make sure everyone (8 people on the JMT) had enough to eat for stretches as long as 10 days.

For the JMT, our Vermont partners did a lot of the purchasing and weighing, but in 2016 we ordered some dry food items in bulk and picked them up at a friend’s house during a stopover in Vermont, then hit a supermarket after our arrival in Salt Lake City to pick up the rest. We did the sorting and weighing in a cheap motel room somewhere on the road in Wyoming.

I bought my JZ560 pocket scale from a supplier in Norway before we left for the Wind Rivers. We sure put it to work in that motel room. We have a bigger kitchen scale at home with a 1 g resolution, but the 0.1 g resolution of the JZ560 allows for more precise weighing. It’s small enough to drop into a shirt pocket and light enough (74 g with batteries) to take along if you need to do some weighing underway (might save some weight and waste in plastic bags by carrying some foods, for example rice, in bulk). Back in the day this scale would have an ounce and gram dealer’s dream.

The blue backlit LCD display is easy to read, even in the poor light of a cheap motel room. The right hand on-off button doubles as a tare button (hold 3 seconds to turn off, auto-off after a couple minutes). The left button cycles through four units of measurement: grams, ounces, pennyweight, and troy ounces. The 560 g capacity is enough to accommodate most dry backpacking meals.

The protective lid can be used as a weighing tray, providing just enough area to balance a baggie full of rice on; weighing bigger items can require more creative balancing. The simple instructions for use are printed on the inside of the lid.

The two AAA batteries seem to last forever; I don’t think I have replaced them in the nearly five years I have owned the scale, although a lot of that time it was stored away between trips. It can be calibrated with a 500g weight, but I haven’t yet done that or checked how well it maintains its precision.

Jennings is a weighing specialist based in Germany and offers scales ranging from pocket models to shipping scales with a 150 kg capacity. The JZ560 is made in China. It is available on Amazon for about $16.

I have used this scale for weighing ingredients and meals for backpacking trips during the last 5 years. Lately it has come into regular use for weighing out coffee. Otherwise I have used kitchen scales at home, and lab scales at work

Sounds handy! Thanks for the recommendation and review, BigRed.

I love little gadgets like this that make life more enjoyable. Thanks for sharing. 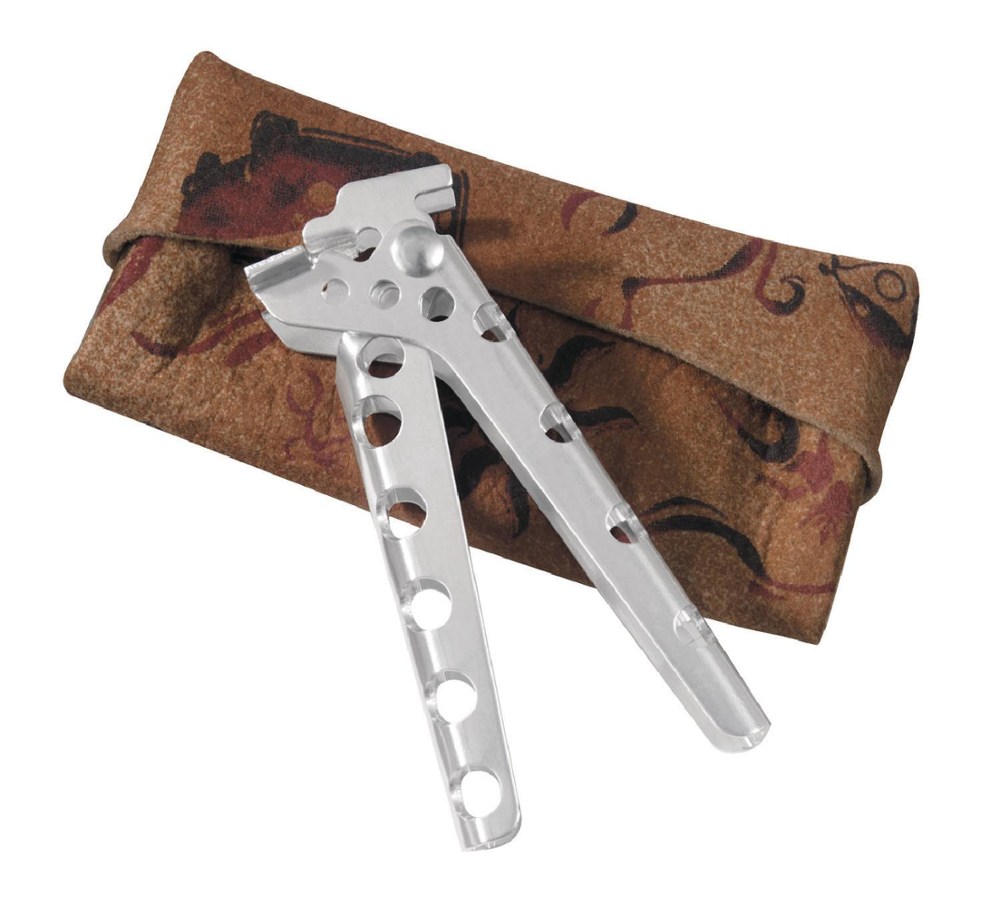