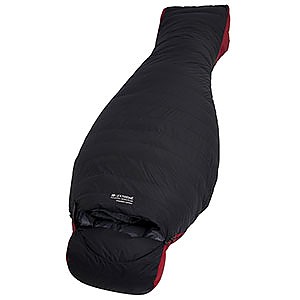 This bag insulates well and appeared to be good value for money. However IT JUST DOESN'T BREATHE and is most uncomfortable to use (used at -3 plus Pyrenees Dec 2013 and -5 Sierra Nevada Jan 2014)

Doubly stupid purchase as I read another independent online review saying it suffered badly from condensation and didn't breathe. I asked the shop manager, but she didn't even seem to understand the relevance. I thought a £169 bag could not possibly be this badly designed so took the risk and purchased two.

I was sleeping open and there were no possible contributory causes for condensation. Also, I am not stupid enough to sleep with my head inside so causing condensation.

My advice — don't touch it. Shame as the bag is reasonably light, lofts well (the outer obviously must therefore breathe a little unlike the inner lining), quite compact, very well insulated. I feel sure the warmth is within the temperature rating, but you may as well be in a plastic dustbin liner. My whole body was moist and uncomfortable and quite honestly spoiled my extended trip. Thank goodness for Spanish sun to dry it out daily.

Shame. This product could possibly deliver if it had the slightest breathability. I am guessing that a down proof breathable material broke their "build to a price" target and the bag becomes unusable.

A good bag for what it says, lofts well, very warm.

I previously had one of their Everest models and 15 years on it's still usable. All in I've been outdooring for over 40 years. For the money it's good.

Previously had Everest bag bought about 15 years ago, still usable if a little worn.

Bought specifically for Kilimanjaro (so generally expected dry weather). Did the job, but I won't be using it again as it didn't really survive washing afterwards (Kili is very dusty).

Warmth: Never felt cold unlike some of my teammates. I did use it with an Exped inflatable mat, which I think made a big difference.

Fit & Comfort: Pretty good, no scratchy bits. Found it most comfortable when worn with a base layer as has been mentioned it's not very breathable.

Entry & Exit: ip is not very good. Didn't break, but took some trouble doing up, particularly towards the top end

Packability: Went into my Sea to Summit eVent compression sack along with my Exped mat and a few clothes without any problem.

Loft: Took about 15 minutes to regain once taken out of compression sack. Quick shake and job done.

Ease of Use: As mentioned, the zip was the most annoying bit. Didn't really use the shoulder baffle and I used a separate pillow inside the hood which worked well. I tended to move inside the bag rather than roll over with it.

Features: Nothing special really. Small inside pocket for mp3 player.

Construction / durability: Stood up to this particular trek, but didn't wash very well as down went all clumpy despite it being washed as instructed and dried in a tumble drier with tennis balls. Nothing broke though and it did the trick.

Conditions: Used once on 8-day Kilimanjaro trek in 2015. Weather was dry all the time, very cold at night above 4000m, but didn't feel cold. 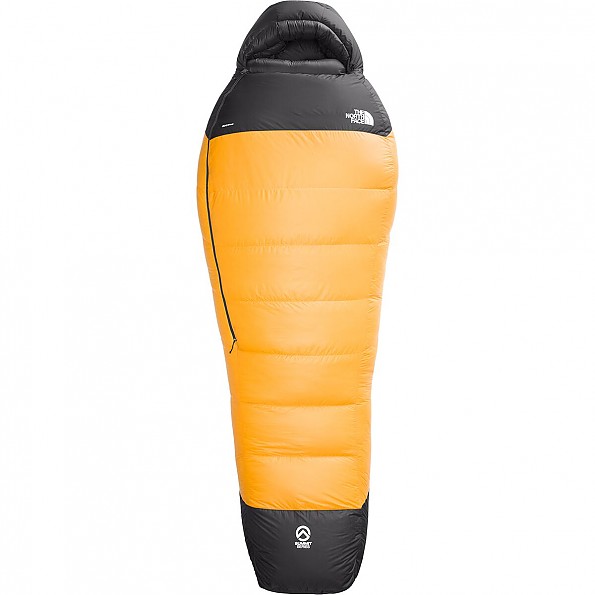