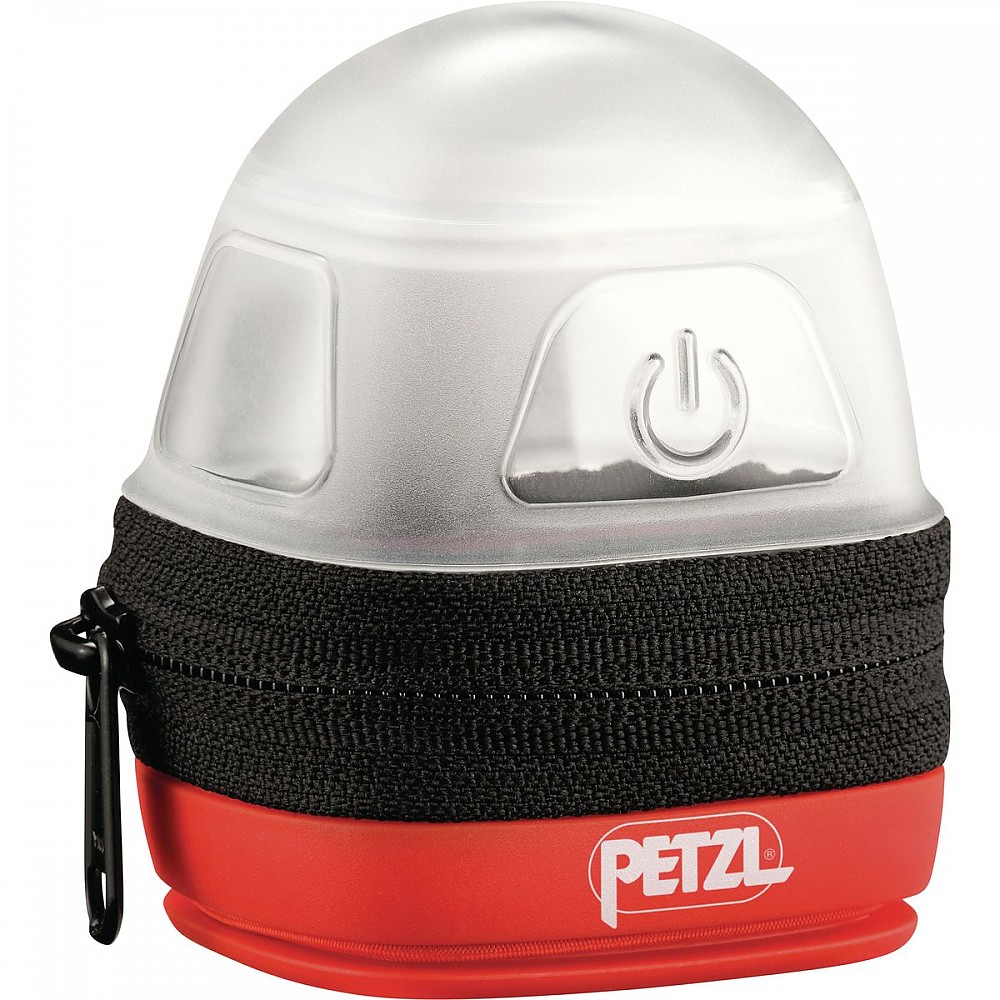 Useful addition to a small Petzl headlamp, which turns it into a versatile lantern. Nice to have for those who need a night lamp or simply a soft light source in their tent or at picnic table. 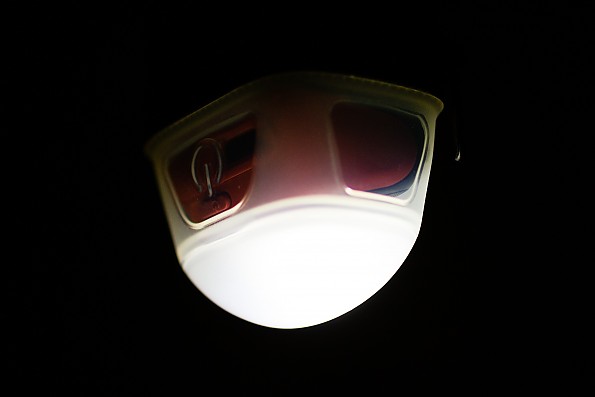 Usually we travel in backcountry with our child, and it’s necessary to have a night light in the tent. Our two Petzl Tikka R+ headlamps don’t fit well for that, as they are too powerful, and even the red light doesn’t work well as a night light. Also we needed a diffused light for using inside the tent — while it’s always possible to hang the headlamp on the clothesline, its beam pattern is too narrow for such a use case. Third, it’s always nice to have a diffused light source in the camp (e.g. at the picnic table), so that wearing the headlamp all the time is not required.

I’ve seen this accessory first when the friends of mine posted the list of featured equipment for their extreme bicycle trip. It took place in March-April 2017 along the shore of Arctic Ocean at the very North-East of Russia (just 1000 km from Alaska).

Their first impressions from Noctilight were quite favorable, so I ultimately decided to purchase one, despite its premium price. This lamp case may be used with most smaller Petzl headlamps: Tikka-, Actik- and Reactik-series. I’m not sure about the headlamps made by other brands, but you can always try that in the shop; the package is not sealed. 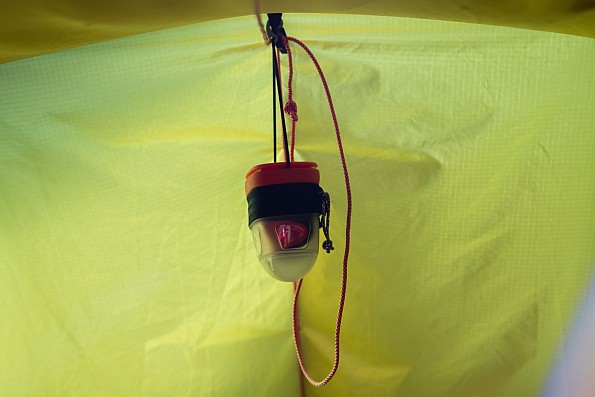 The Noctilight case has a bottom hatch on zipper which allows placing the headlamp and its band inside. My Tikka R+ lamps are on larger side, so they fit inside tightly. The lamp controls are still usable while it’s enclosed, but the buttons become hard to press. HINT: in such case place the lamp to the case in reverse position. The side of case with engraved "Power" button (visible on my photos) is more rigid than the smooth opposite side.

The warning on the box says that you shall not use the power levels over 350 Lm with Noctilight. The zipper itself is of high quality (made by YKK), but it has a large metal puller, which clinks all the time (there is the same problem in our Hilleberg Kaitum tent). This is not allowed for a night lamp, so I cut the puller down, replacing it with reflective cord loop.

In general, the diffuser works as expected. It creates soft non-blinding light, which is well suited for close illumination in the camp or inside the tent. Using the red light allows for constant nighttime lighting. Some part of light power is lost, but this is an inevitable drawback for diffusing the light. It’s better to use the Noctilight with advanced lamps (Tikka R+, RXP and Reactic-series), as they have 2 times more powerful Li-Ion batteries in comparison to usual 3xAAA found in most small headlamps. 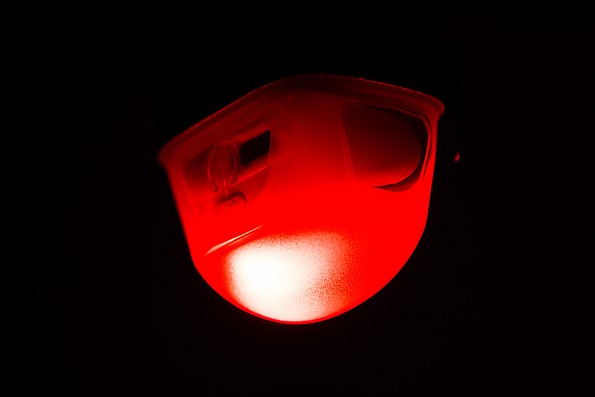 There is a hooked strip of elastic cord attached, which allows hanging the lamp. Interestingly, there are 2 possible ways for hanging: using the hook (e.g. under the tent roof) or with a loop (e.g. on a tree branch). During transportation or when the Noctilight is used on a surface, the cord is hidden inside a special groove.

The Noctilight itself is lightweight, but it has large dimensions for accommodating the lamp with folded head strap. On the other hand, it makes a good solution for lamp storage and protection, so the total dimensions are not much larger than dimensions of the bare headlamp.

In conclusion, it’s a nice gift for any user of small Petzl headlamp. Also it may be useful for those who need a night lamp or simply a soft light source in their tent or in the camp.

Nice review of a useful item, Vladimir. Thanks!

Interesting. Thanks for the review.