The Saint has been discontinued. If you're looking for something new, check out the best headlamps for 2022. 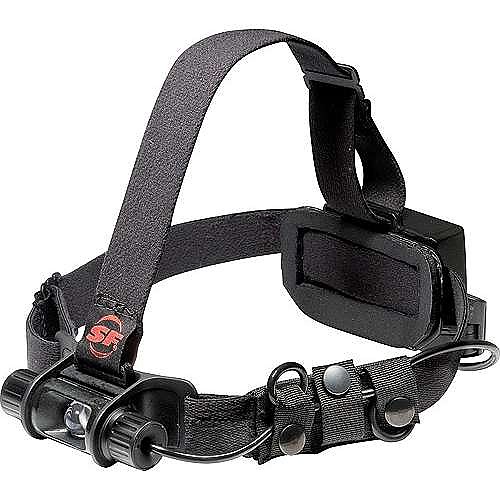 About a month ago I started to look around for a new headlamp to replace my Petzel Tikka XP, which broke while on an extended trip into the Boundary Waters. One of the first things that I was looking for was durability, I own three different Surefire products other than the Saint and one thing that stands out about Surefire over other companies is their durability. The Saint does not disappoint in this category.

One of the things that I love to do after purchasing a Surefire product is to put it through its paces. I put it under water buried it in sand, dropped it (more than I probably should have) and it held up great. The housing, straps and battery pack withstood it all.

The Saint is able to convert into the Saint Minimus, via the included adapter. The variable light output is extremely smooth, it doesn't jump from one level to the next, the output is completely up to you, you are not limited to three light levels.

One thing that I also appreciated is the fact that if you turn the dial back and forth rapidly several times it begins to flash the morris code for S-O-S, it is not your typical emergency strobe. Yet another thing that makes this headlamp extremely functional is its ability to accept both AA batteries and 123 lithium ion batteries (this only applies for the Saint, not the Saint Minimus).

Now that I have covered what is great about this headlamp I need to say what I don't like about it, which is very very minimal. First is the weight, it is a little weighty when using the battery pack, but when it is setup as the single battery version it is not really an issue.

The last thing that is a little bit of a downside is the dial does not turn as easily as you would hope, however this really is not a huge issue because the let stays on the setting you put it on, it doesn't turn when brush up against things. I don't know if this was intentional or unintentional but I know for some this is an issue.

In the end I can say that this is one of the most rugged, durable and functional headlamps I have ever owned. If you are thinking about buying it, do so, you will not be disappointed. 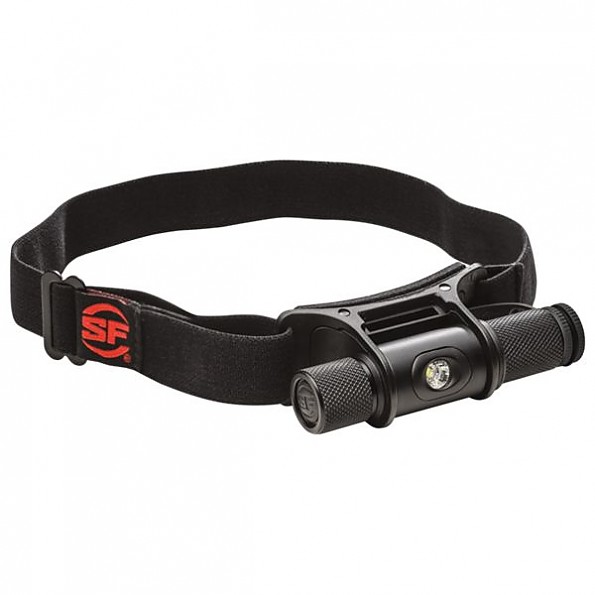